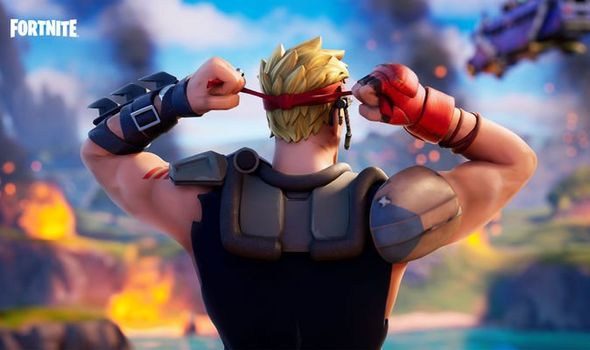 Fortnite fans have a brand new Battle Pass to look forward to, with season 6 chapter 2 of Fortnite getting released this week. And ahead of the release of the new Fortnite Battle Pass the reveal of the first Fortnite season 6 trailer has been teased. The official Fortnite Twitter account posted: “If they won’t give us what we want. Then we’ll take it ourselves.

Fortnite season 6 will be launching on Tuesday March 16, with a start time for the downtime and Battle Pass launch yet to be confirmed.

In their latest Fortnite tweet – however – Epic Games did provide a link to a YouTube page which says when the Fortnite season 6 trailer will debut.

According to the YouTube listing, the Fortnite season 6 trailer will go live at 8am UK time on Tuesday.

Anticipation is sky high for Fortnite season 6 as last week Epic Games confirmed that – for the first time – the brand new Battle Pass will be launching with Fortnite’s first ever single player content.

Fortnite chapter 2 season 6 will debut with the Zero Crisis Finale, with players seeing the conclusion of Agent Jones’s mission that was front and centre of the season 5 storyline.

Announcing this radical new departure for Fortnite, Epic Games said: “Chapter 2 Season 6 launches on March 16 with the explosive conclusion of the events of Season 5. When you first launch into the new Season, you’ll play through the conclusion of Agent Jones’ mission in the Zero Crisis Finale. The aftermath of this event is sure to shape Reality as we know it.

“Don’t worry, the Zero Crisis Finale is a solo experience and you can play through it whenever you first log in during the Season. Want to watch it online first? We’ll share details soon on how you can watch the global premiere with everyone, beginning with our most ambitious story cinematic yet!

“With the fate of Reality at stake, here are a few tips before the end of Season 5 and we’ll see you on the other side.”

Ahead of the start of Fortnite season 6, leaks have been few and far between. 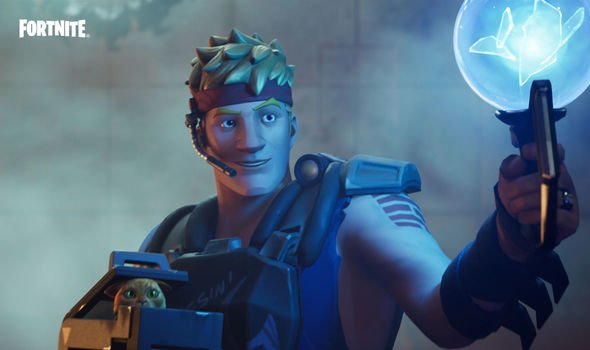 According to notable leaker HYPEX, the official game launching icon for Fortnite chapter 2 season 6 was accidentally revealed early by Xbox.

However, it didn’t give away anything – with this alleged new, inbound icon merely showing the Battle Bus and some orange and yellow colours in the background.

Elsewhere another major leaker – ShiinaBR – shared some concept arts for skins that could be heading to Fortnite during season 6.

Apart from that there’s not much else – but a surprise rumour is swirling around that Brazil and PSG superstar Neymar Jr could be getting his own skin in Fortnite.

If so that would be one of the more surprising Fortnite crossovers. Neymar’s rumoured inclusion in Fortnite comes hot on the heels of another football collaboration earlier this year.

In January the Pele Cup was launched in Fortnite, which saw Epic Games team up with one of the greatest football players of all time.

As part of that event Pele’s iconic air punch celebration was offered as an emote while there were also tonnes of football related skins based on famous clubs such as Manchester City and Borussia Monchengladbach (who are facing off in the Champions League this week).