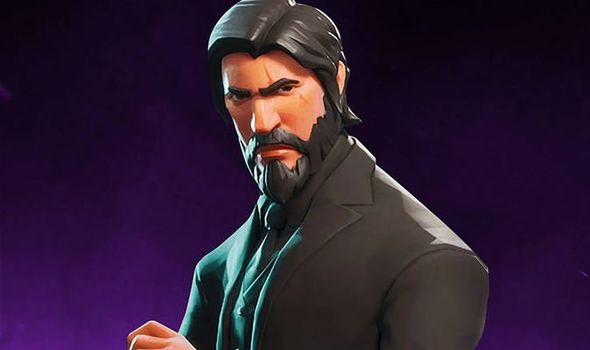 UPDATE: More Fortnite leaks have been found in the 9.0 update files.

It looks like Fortnite fans will be able to grab a new John Wick set and complete Wick’s Bounty challenges.

ORIGINAL: The Fortnite Season 9 update may have only just gone live, but that hasn’t stopped dataminers from discovering new leaks.

The entire set of new skins and items have been collated in the image below.

This includes Battle Pass skins that are available as rewards for completing challenges and levelling up.

New Battle Pass rewards include the Sentinel and Vendetta skins, as well as the Bunker Jonesy outfit.

You can take a closer look at these skins and variants further down the page. 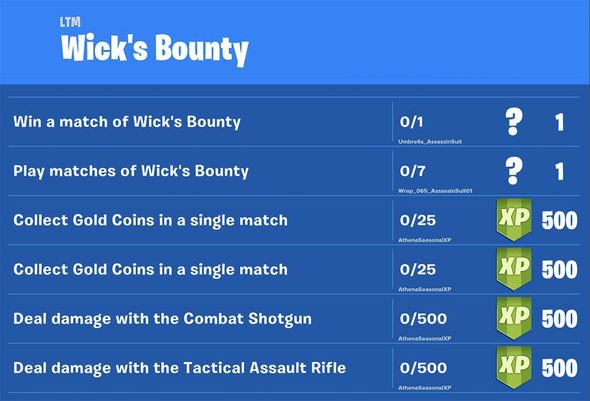 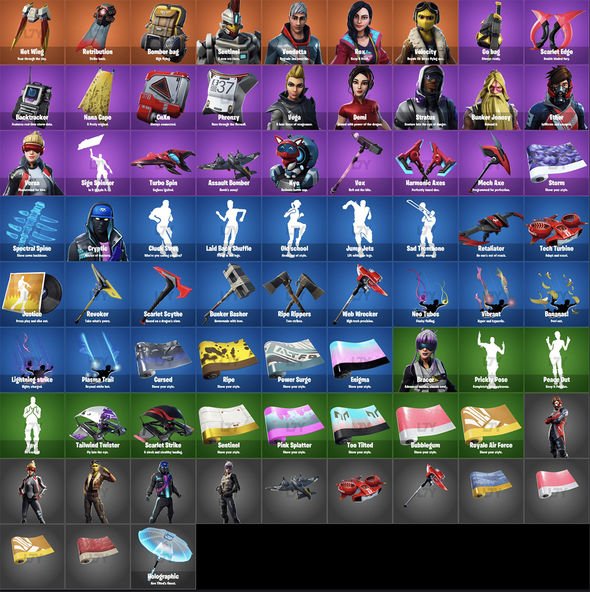 The new Fortnite season has a futuristic theme, which means new points of interest have been added to the map.

This includes Neo Tilted Towers and the Mega Mall shopping centre: “Explore new points of interest that emerged from the destruction of the Volcano like Neo Tilted and Mega Mall.”

Players can also move around at speed thanks to the Slipstream transportation system.

“Get around locations quickly with the new Slipstream wind transportation system.” 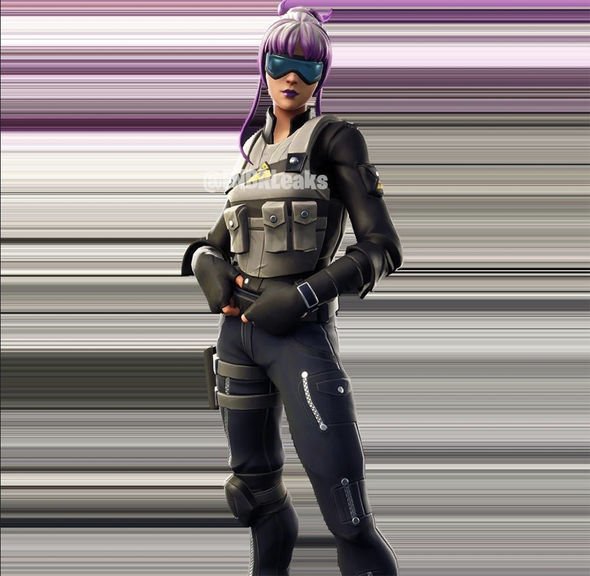 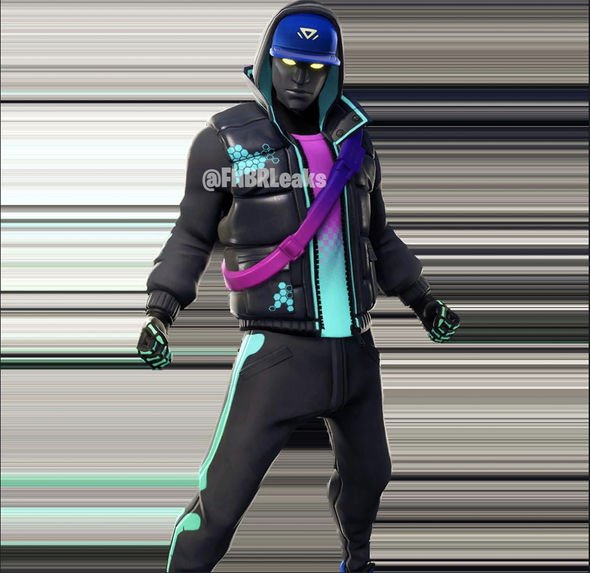 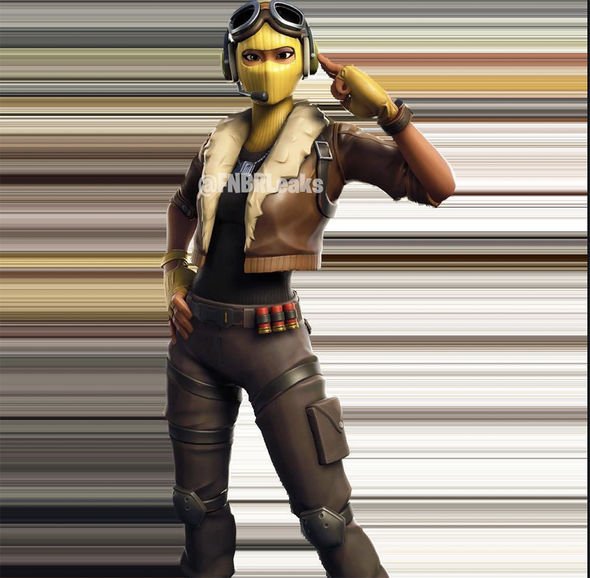 Elsewhere, players will also be able to collect a brand new item called Fortbytes, which lead to a mysterious image.

“Fortbytes are a series of 100 collectible computer chips available to Battle Pass owners. As you collect Fortbytes, you’ll decrypt a mysterious image. Collect them all to unlock rewards and uncover the secrets of Season 9.”

Available for 950 V-Bucks, the new Battle Pass will be available once the game comes back online.