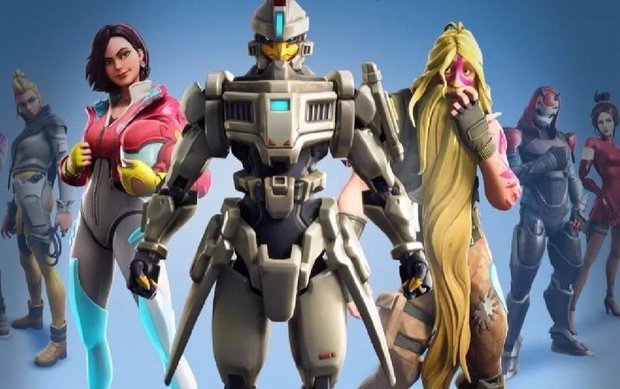 Normally this image leaks from one of the games many stores. Be it PlayStation, Xbox, Apple or Google Play.

This time, we’re not too sure where it’s originated from, but it sure looks legit.

Either way, it’s out there and showcasing some of the new skins, which include a big robot, a futuristic fighter pilot, that Yoshimitsu (Tekken) looking character we saw on the teaser posters and much more.

From what we can tell there are no drastic new features obviously on display. Not like Season 6 when they introduced pets.

But it’s worth noting that this main image for Season 9 will likely indicate which skins will have progressive outfits that can be upgraded by completing the Battle Pass.

We’re betting on the robot. Because, well it’s a robot.