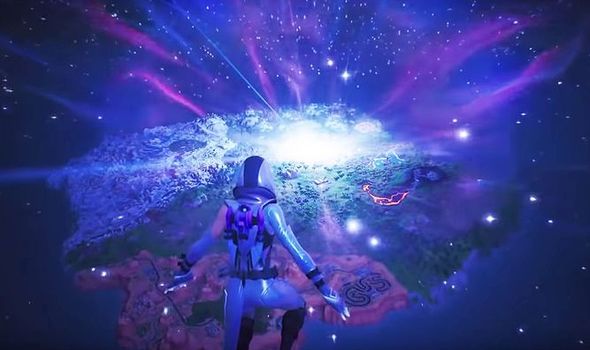 Now that the (cosmic) dust has settled on the launch of Fortnite chapter 2, it’s clear why Epic Games boasts the number one Battle Royale game.

Ever since the Fortnite season 3 meteor strike, Epic has known just how to ignite and reignite interest in their free-to-play online shooter.

They have a knack of building hype and fan interest in Fortnite in a way that no other rival developer has managed to crack.

Online shooters always run the risk of becoming stale after a player has expended all they can out of a map.

Hence, the games as a service model which helps drive all those regular updates Fortnite keeps on getting.

Just when fans could be on the precipice of getting bored, a new map location crops up, or a limited time mode, or a seasonal event.

Other Battle Royale games have tried similar approaches, such as Apex Legends, PUBG or H1Z1.

But none have managed to crack continually keeping players engaged in the same way that Fortnite has.

That season 3 meteor event laid the blueprint on how to spark fan interest and in-depth theories with cleverly placed clues and tidbits of information.

This model was continued and refined on a regular basis, with highlights being Kevin the Cube’s journey across the map and the robot vs monster event.

Not only do these ‘live’ events bring Fortnite fans together in and outside of the game, but it provides a regular cycle to keep gamers engaged.

And the genius of Epic Games’ live events reached its crescendo with Fortnite season 10’s The End event. 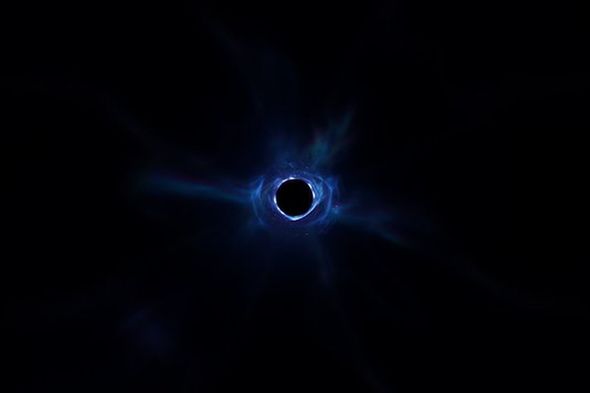 Fans had been teased that the big finale to Fortnite Battle Royale was coming, with gamers left wondering what on earth Epic had in store.

So when the big ol’ red button was pressed and the Fortnite map was wiped out, and replaced with a black hole, it was a truly jaw-dropping moment.

Fans saw the game they had spent years playing and investing time and money in seemingly destroyed right in front of their very eyes.

Epic went radio silent, with social channels going dark as fans were left wondering what on earth had happened. 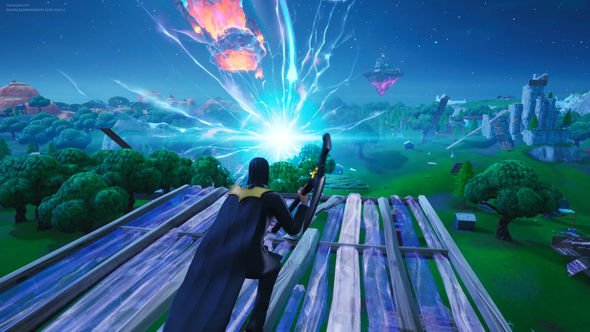 It was a ballsy move to leave fans hanging like that, which they ended up doing for around a day and a half.

But it also helped drive a huge amount of attention to the game, with Fortnite and related terms to the black hole event trending on Twitter.

Likewise, Google experienced huge spikes in search for Fortnite as the game went down.

Of course, as we now know, this was just all part of the story that would lead to the Fortnite chapter 2 map being released. 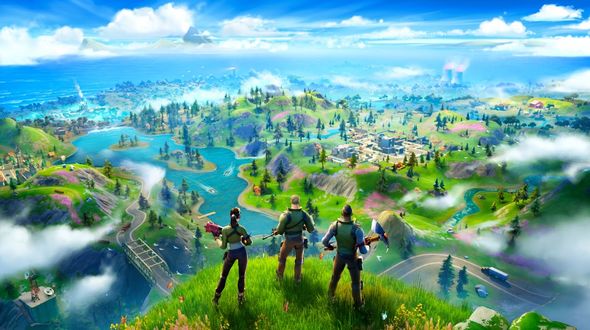 But it showed how Epic Games are experts are retaining and driving interest in their hugely popular free-to-play shooter.

There’s a reason why Fortnite Battle Royale has endured and remained such a huge success for over two years while rivals have faltered.

And the Fortnite black hole event demonstrated this perfectly.

How on earth Epic Games aims to top this remains to be seen.

But, given their track record, you should never doubt their capacity to surprise and stun fans.