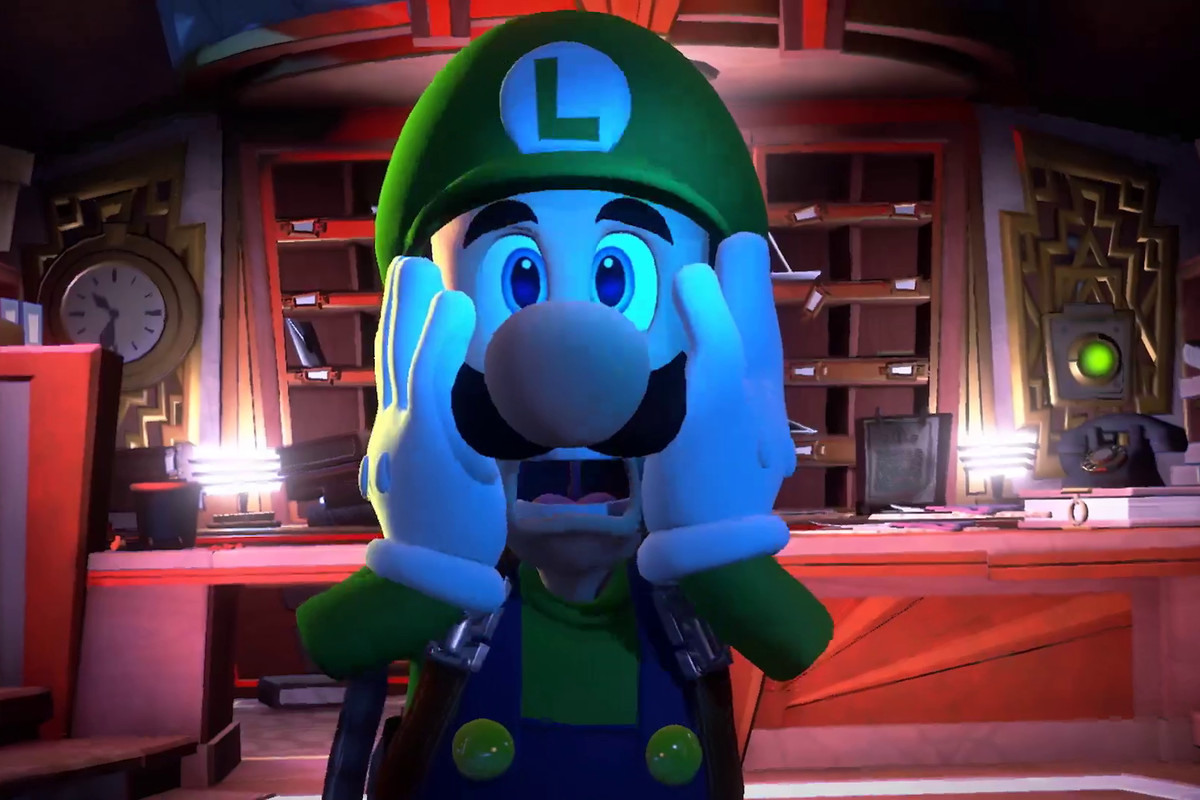 A regular Fortnite dataminer has shared an email from Epic Games asking for opinions on a variety of characters and franchises.

Despite the difference in genres, Fortnite seems to have become Epic Games’ own Super Smash Bros. With every new season, the big question on everyone’s minds is which pop culture icon will be added to it next.

In the four years since Fortnite made its debut, we’ve seen Batman, Master Chief, LeBron James, and a whole lot more make appearances in the battle royale. And with how many crossovers there have already been, and how insanely popular the game still is, it’s almost impossible to predict who will show up next.

But now we have a better idea of who Epic is considering adding to Fortnite, thanks to a survey emailed to a select number of players. One such recipient, ShiinaBR, a prominent Fortnite dataminer and leaker, has shared some of its contents.

The survey asks for opinions on a list of various games, movies, and TV shows, as well as specific characters, musicians, and influencers. While it doesn’t say what the purpose of the survey is, it’s safe to assume that Epic is gauging interest on who it should add to Fortnite as an unlockable skin.

Some of the names listed have already been included, such as Kratos from God Of War and Lara Croft from Tomb Raider. But there is a wide variety of specific characters and general franchises that have yet to be represented.

The Witcher TV show is also mentioned, which seems an obvious one to include, which would presumably mean the Henry Cavill version of Geralt.

There are plenty of obvious picks but some of the franchises included are outright bizarre. Characters from Star Trek or Grand Theft Auto showing up is one thing, but the list mentions the likes of Caddyshack (a sports comedy film from the 80s), The Wizard Of Oz (imagine Dorothy flossing), and the sitcom How I Met Your Mother (because why have Spider-Man or Cloud Strife when you can have Ted bloody Mosby?).

There’s obviously no guarantee that any of the characters and franchises mentioned will be included in later seasons but at the very least it highlights that Epic isn’t slowing down with the crossovers and is willing to try anything as long as it can get permission.