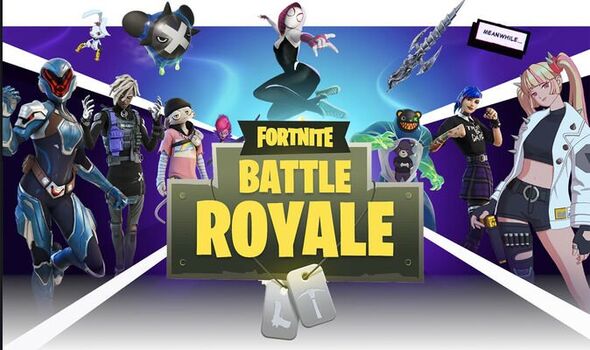 Fortnite fans are counting down to the start of Chapter 3, Season 4. The new Fortnite season has a September 18 release date, while server downtime starts at 7am BST UK time. The offline maintenance coincides with the release of update 22.00, which will add all of the new features launching as part of Season 4. Ahead of the start of the new season, early patch notes have been revealed for update 22.00.

As you can see from the patch notes below, update 22.00 fixes some long-running fixes in Creative and Battle Royale.

Epic Games has confirmed plans to release a fix for Grapple Gloves not interacting with Mutator Zones in Creative.

Likewise, Epic will fix a problem with vehicles clipping under the map when impacting the ground, as well as an issue involving Radios in Creative mode.

Even more exciting is the introduction of a new Battle Pass, featuring rewards such as skins, gliders, harvesting tools, emotes, contrails and back-bling.

Judging by the early teasers, Spider-Gwen from Into the SpiderVerse will be one of the headline new skins, alongside a chrome skin. You can watch the Fortnite Season 4 Battle Pass trailer below (unlocks at 7am BST on September 18).

Fans can also expect new points of interest, with rumours that a chrome area may make it into the map.

Judging by footage broadcast ahead of the new season, players will be able to use a new sniper rifle, while supply drops and tornadoes are also likely to change.

Express Online will update this article with the full list of patch notes on the morning of September 18. In the meantime, you can see the early patch notes below.

– Grapple Gloves can interact with Mutator Zones in Creative Islands.

• Radios in Published Islands will play the default track when disabled

– When in the HUD Layout tool players may find that not all buttons will return to their previous position when clicking “Reset to last saved position”.