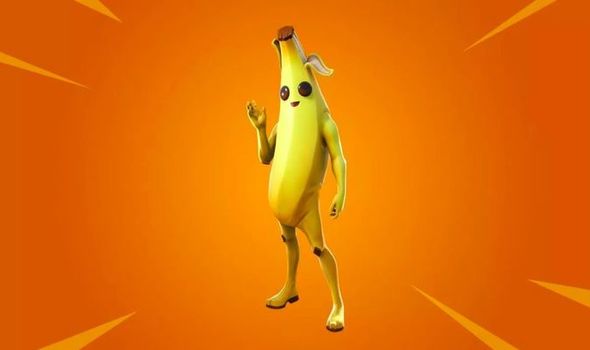 Launching a day earlier than expected, update 9.30 will be available to download on June 18.

Unfortunately, however, update 9.30 will be accompanied by a period of server maintenance from 9am UK time.

If a tweet by Fortnite News is anything to go by, the new update is going to be a big one, and could have some significant downtime.

“v9.30 update has been announced for tomorrow at 4:00AM EST,” reads a Fortnite News tweet. “This will be a huge update, reason being is cause epic employees are going on vacation and we’ll only be getting content updates for the upcoming 3 weeks!”

Speaking of Twitter, Epic Games announced downtime alongside a big clue about the new item that will be revealed in the patch notes.

While the new item remains a mystery, fans are speculating that Epic is getting ready to add Peely Juice, or a Peely Smoothy/Punch to the game.

It’s believed that the new Peely-themed beverage will replace Slurp Juice, meaning that the shield consumable will be vaulted.

According to the early patch notes, Epic Games will also make some crucial fixes to the Battle Royale experience.

One problem that will be fixed in the next release is the issue of Traps not appearing for all players.

There’s also an issue where player models swap with other players when squad formations change.

Once again, Epic explains more: “If a player swaps with another player from another group in a Large Party, the player who was swapped will sometimes have the first player’s model.”

“We’re currently investigating an issue with Style Challenges from previous and current Battle Passes, even though they are completed,” Epic adds.

Full patch notes will be available at 9am BST on June 18.