Frogwares is a developer that’s had the Sherlock Holmes market cornered for quite a while now. Over the years it’s released multiple Sherlock Holmes games which were enjoyable albeit very flawed. Now the developer is back at it again with its first next-gen game starring everyone’s favorite fictional detective with Sherlock Holmes: Chapter One that was announced back in May last year.

With the game expected to release sometime this year, Frogwares is releasing a number of videos on YouTube detailing the development process and answering people’s questions about the game. In a video titled “Your Questions Answered Pt. 1,” Frogwares producer Sergey Oganesyan answers questions regarding the game’s length, how many quests there are, how linear the game is, and how disguises will work in an open-world setting.

Whilst the game centers around the mystery of the death of Sherlock’s mother, Oganesyan explains that there will be five main cases and over 30 side quests for you to complete. He also reveals that the game will take around 15 hours to complete, but is significantly longer if you complete everything, ranging from 40-50 hours. Since Sherlock Holmes: Chapter One is an open-world game this time around, you can also find quests scattered throughout the world and complete them in whatever order you like.

Oganesyan also explains how Sherlock will be able to use disguises in order to gain access to closed-off areas. You’ll be able to find and purchase different outfits and hats for your disguise and even apply bruises and wrinkles to make Sherlock appear older.

One of the more interesting tidbits that Oganesyan reveals is how your skills of deduction will lead to different outcomes just like in the developer’s previous Sherlock Holmes games. It will be entirely possible to accuse the wrong person in Sherlock Holmes: Chapter One and the ending of different side-quests, and even the main quest, will change depending on how good you are at being a detective.

Sherlock Holmes: Chapter One doesn’t have a concrete release date as of yet, but is scheduled for release later this year. The game will release on PC, PS4, Xbox One, and both next-gen systems.

Next: I Pretended To Play Pokémon As Gary Oak Because Ash Is A Loser 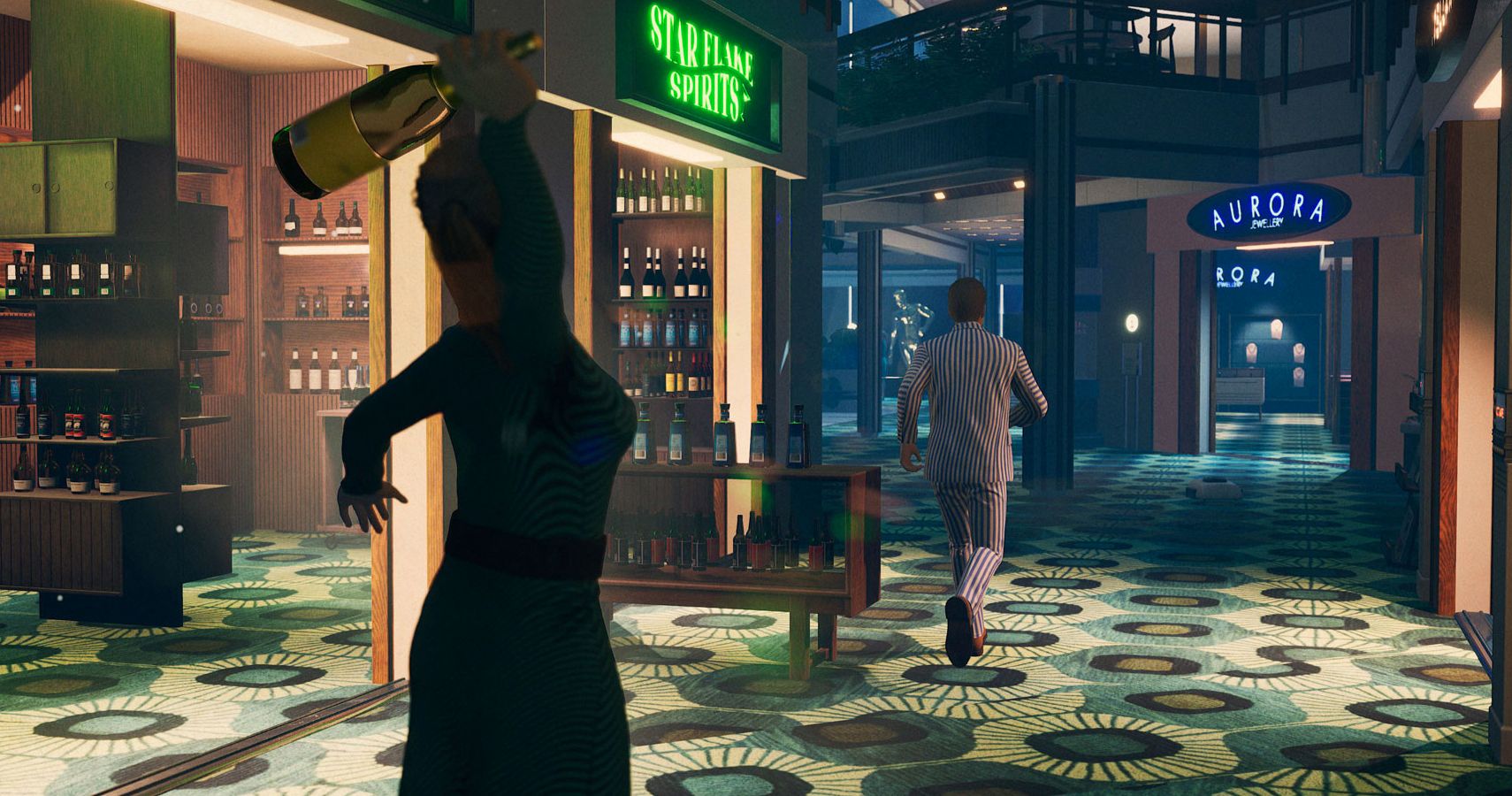