Genshin Impact 1.3 is now available and we’ve been digging deep into everything the new content has to offer. The Five Flushes of Fortune event? We’ve got it covered, including where you can find the red items you need. The Tianqiu Treasure Trail? Well of course we’ve nailed it down, including exactly where you need to go to complete the quest. And this time we’re going to tackle Dainsleif and his pesky questions during the Bough Keeper quest.

The Bough Keeper quest is a brand new world quest that you can start by talking the Kathryne in Mondstadt, as long as your Adventure Rank is high enough to begin the quest, that is. Once you’ve accepted the quest it’ll have you running all over town talking to people and asking about a certain “stranger,” until you finally find yourself in the upper floor of the local tavern talking to Dainsleif. 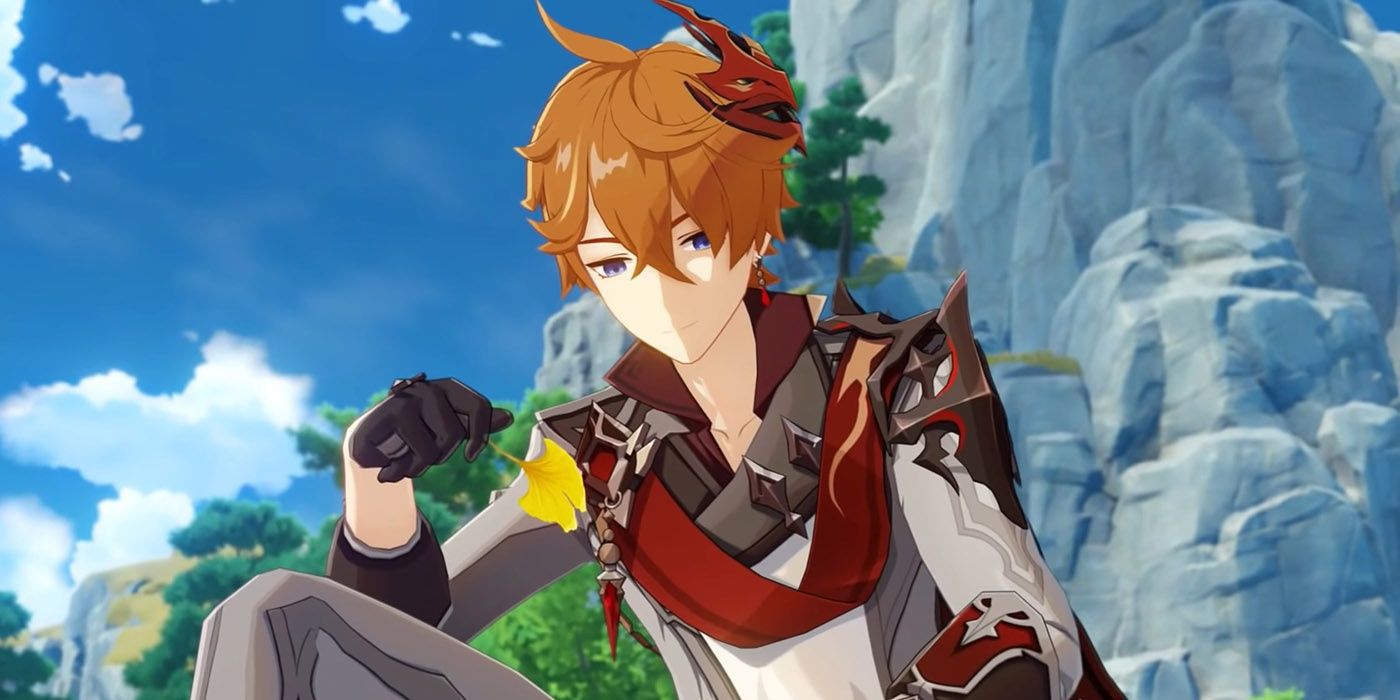 Dainsleif will ask you a bunch of questions, and in truth, there is no explicit right or wrong answers here, it’s more of a personality test. But the question is, do you want your personality to be close to whomever Dainsleif refers to as “him,” or do you want to be your own person? Each of the questions comes with three potential answers, and you’ll have to be very careful to answer correctly. Oh, and you’ll have to pay him 500 Mora to start, which isn’t much, but is cheeky.

“The crisis Mondstadt faced was resolved by an alliance between yourself and that… Anemo Archon who calls himself Venti. Who, in your view, was the key to ending that crisis?”

If you wish to match the personality type that Dainsleif searches for, you should pick the third and final answer for this question – though I’m sure Venti would be flattered if you picked him as the answer. Just don’t pick yourself – no one likes a braggart. 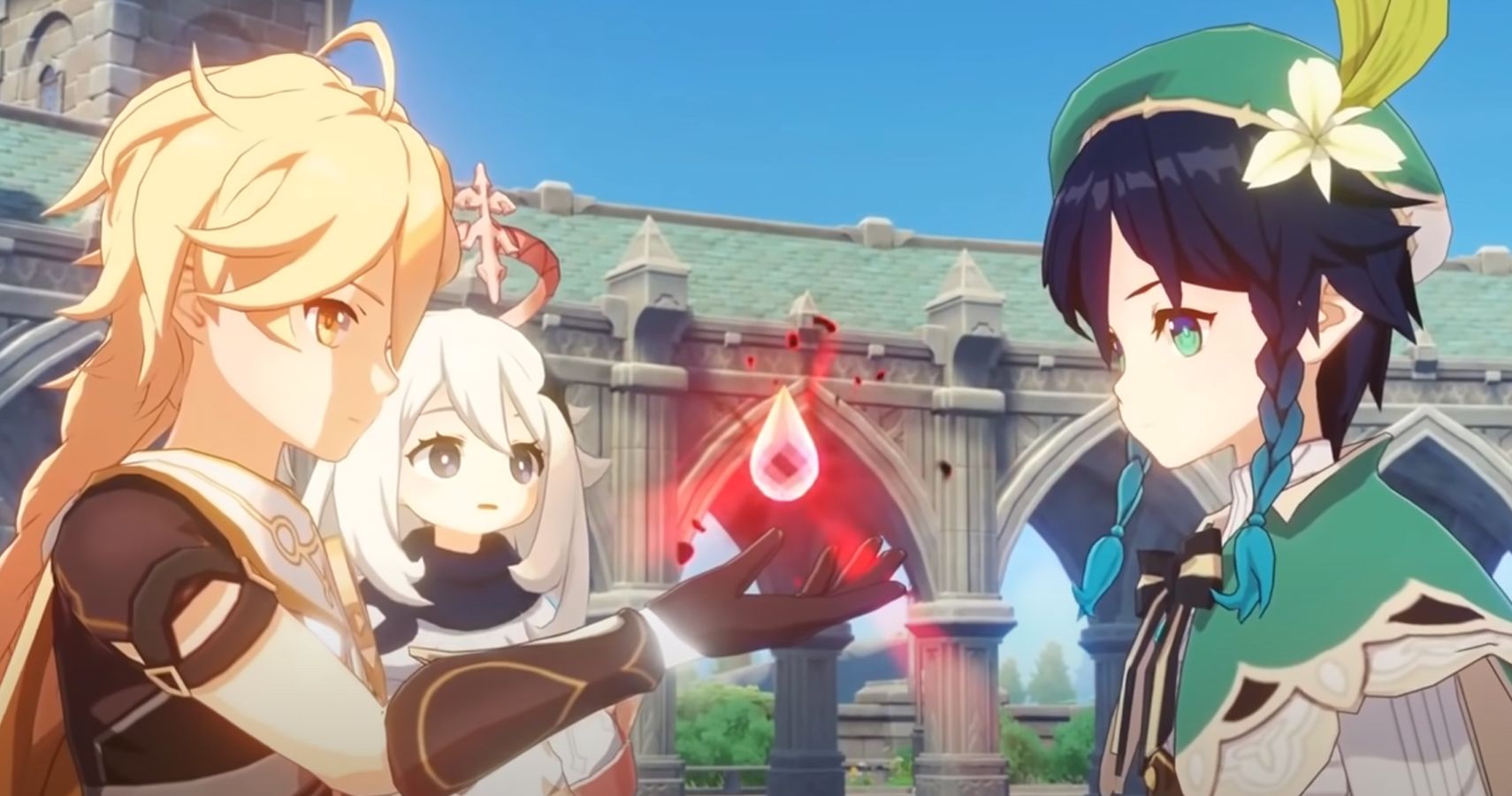 “Rex Lapis, who has defended Liyue Harbor for millenia on end, used his Gnosis to play down a Contract to End All Contracts, of which the stipulations are unknown. Who do you think will defend Liyue Harbor in the future, now that they’ve lost their deity?”

It seems like whoever “he” is, he is a communist, because once again only the power of everyone in Liyue will be able to protect the city. Choose the final answer. 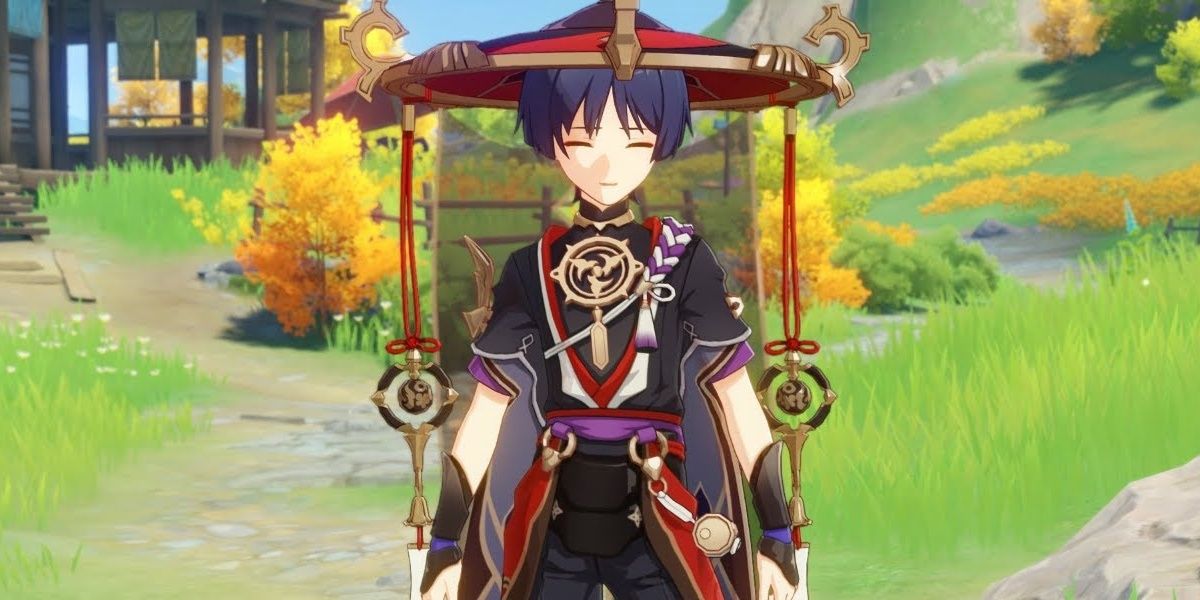 “This world has people who gained Visions, and those who did not. Which of the two do you think hold more importance in the eyes of the gods?”

Once again, if you’re aiming to be similar to “him” you should pick the third and final option here. What will this effect in the future? I have absolutely no idea.