Funko’s Next "An Afternoon With Eevee & Friends" Figure Is Leafeon, Debuts September 16

Leafeon, the eighth figure in the An Afternoon With Eevee & Friends collection, will be dropping next week.

An Afternoon With Eevee & Friends started back in February of this year, with the release of the collection’s namesake. The first figure featured two Eevee prancing through through a meadow, frolicking together and having a blast.

Since then, the collection has added Vaporeon, Sylveon, Glaceon, Flareon, Espeon, and Jolteon. Each eeveelution is posed and placed in their own little slice of Eevee’s meadow from the first figure, with special details to match that Pokémon’s disposition. Vaporeon could not look more at home diving fins first over a waterfall and into a pool, Sylveon shines in a beautiful and breezy flower patch, and Espeon sits pensively atop a rock slab. Meanwhile, Glaceon and Jolteon look ready to scrap and Flareon is taking care of roasting some snacks for the gang. 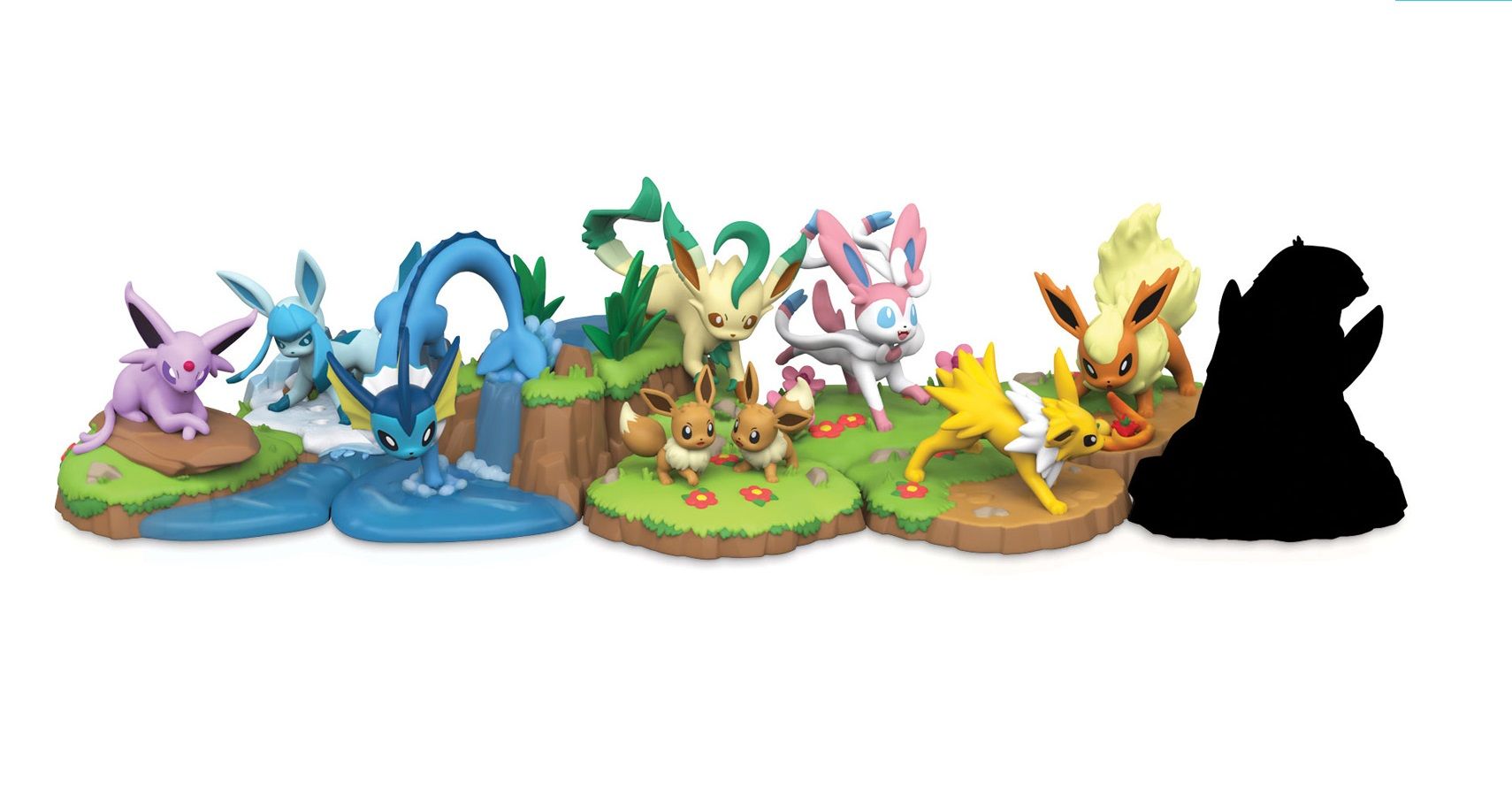 The Leafeon figure is just as well done as all of the previous eeveelutions. This grass type is rustling around in some tall grass beside a waterfall, it’s the most lush landscape we’ve seen since Sylveon’s drop back in April. All of the rich green tones in this figure are the perfect way to hold on to spring, no matter what season it is outside. While all the figures in the An Afternoon With Eevee & Friends collection can stand alone, they also fit into a place when the entire collection is assembled. Leafeon’s place is to the right of Vaporeon’s waterfall, just behind the playing Eevee, and to the left of Sylveon’s flowers.

Leafeon will be available through the Pokémon Center on the 16th of September and will ring up for the same amount as all of the previous figures, $14.99. Though it can’t be confirmed yet, history is almost certain to repeat itself, so the odds are that this Leafeon figure is going to sell out quick. Don’t miss out on your chance to catch ‘em all!

This is the penultimate figure in this collection; October will usher in the dark type eeveelution, Umbreon, for its final figure.