More Pokemon Go debuts are incoming via the game’s A Very Slow Discovery event which begins next week.

New Pokemon have been making their Pokemon Go debuts at such a rate recently that before you know it, the whole up-to-date Pokedex will have been added to the game. Well, actually, Niantic is slowing things down a little for its next additions, literally. The next three Pokemon to make their Pokemon Go debuts will be Galarian Slowpoke, Galarian Slowbro, and Mega Slowbro.

All three will be making their debuts during the upcoming A Very Slow Discovery event. Galarian Slowpoke will be appearing in the wild during the event, but the way in which trainers can evolve it into Galarian Slowbro will differ from the main series of games. You will be able to evolve your Slowpoke by catching 30 poison-type Pokemon, Slowpoke or otherwise, rather than needing a special item. 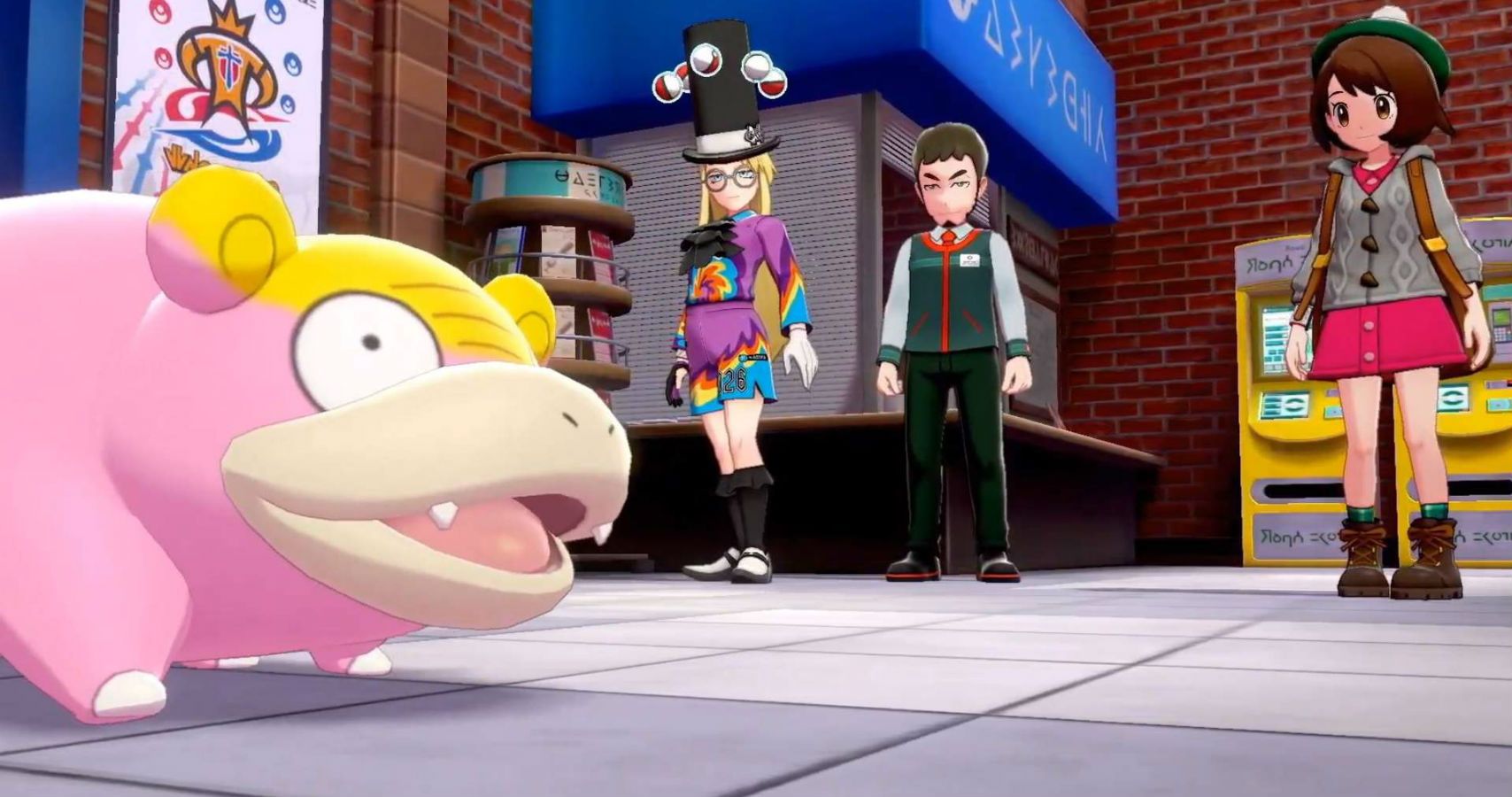 Mega Evolution was introduced to Pokemon Go last year and Slowbro’s mega-evolved form will be the latest to join the party. Mega Slowbro will join raids and there will be special field research to complete during the event that will allow trainers to acquire Slowbro mega energy more easily. The event begins less than a week from now on June 8, 2021, and will run until June 13, 2021.

For those unfamiliar with Galarian Slowpoke, the alternate form of the Gen 1 Pokemon was first introduced via Sword and Shield. The main difference between it and the original Pokemon is its yellow head and tail, caused by the seeds it eats in the Galar region. That yellow tinge turns purple when Slowpoke evolves into Slowbro, and the evolved form has the shell usually clamped to its tail on one of its hands instead.

Right now is a brief quiet period in Pokemon Go in between pretty major events. Back-to-back Luminous Legends events took place throughout May, and next up is the Very Slow Discovery event. Not long after that will be Go Fest which has a musical theme this year. Rather fitting following Post Malone’s virtual Pokemon Day concert, and Katy Perry’s Electric, a single released recently to celebrate Pokemon turning 25.