Game Boy Is Getting A Brand-New Game In 2021

If you happen to have an original Game Boy lying around, you’re in luck – the original handheld console is getting a new release in 2021. The Shapeshifter is an upcoming indie title from Green Boy Games that will be available in both ROM and cartridge form later this year.

The Shapeshifter’s Kickstarter campaign launched on January 17 and has already surpassed its funding goal. It’s being developed by a solo game dev who’s passionate about keeping the “spirit and gameplay of this legendary console” alive. If you back the project for €10 you’ll get a ROM version, while those who pledge €35 or more will get a functioning Game Boy cartridge.

There are also 100 limited-edition units that can only be found on Kickstarter. Outside of those 100 units, you’ll still be able to pick up The Shapeshifter on the Green Boy Games website.

As for the game itself, it’s actually surprisingly ambitious. You play as Elliot, described as “an ordinary person who is going to spend the weekend in the mountains with some friends.” After waking up in the middle of the night, however, you stumble upon an elf who asks for your help freeing their friends from an evil wizard. The main hook is that you become any animal that you touch – but that power fades away during the day.

It all sounds intriguing, and we’re curious to see how it comes together. It’s been a few years – or maybe decades – since I’ve played an original Game Boy game, but this might give me a reason to bust out the dusty old handheld. If you’re curious about the project, you can learn more on its official Kickstarter page or the Green Boy Games website.

Stretch goals for the project include additional chapters, an exclusive collector’s coin for backers, and – at €40,000 – a port to NES. Seeing as there are still over 50 days in the campaign and it’s already nearing €8,000, we’re hopeful it’ll see an NES launch. The Kickstarter runs until March 18, so be sure to check it out if you’re interested in picking up a limited-edition unit. 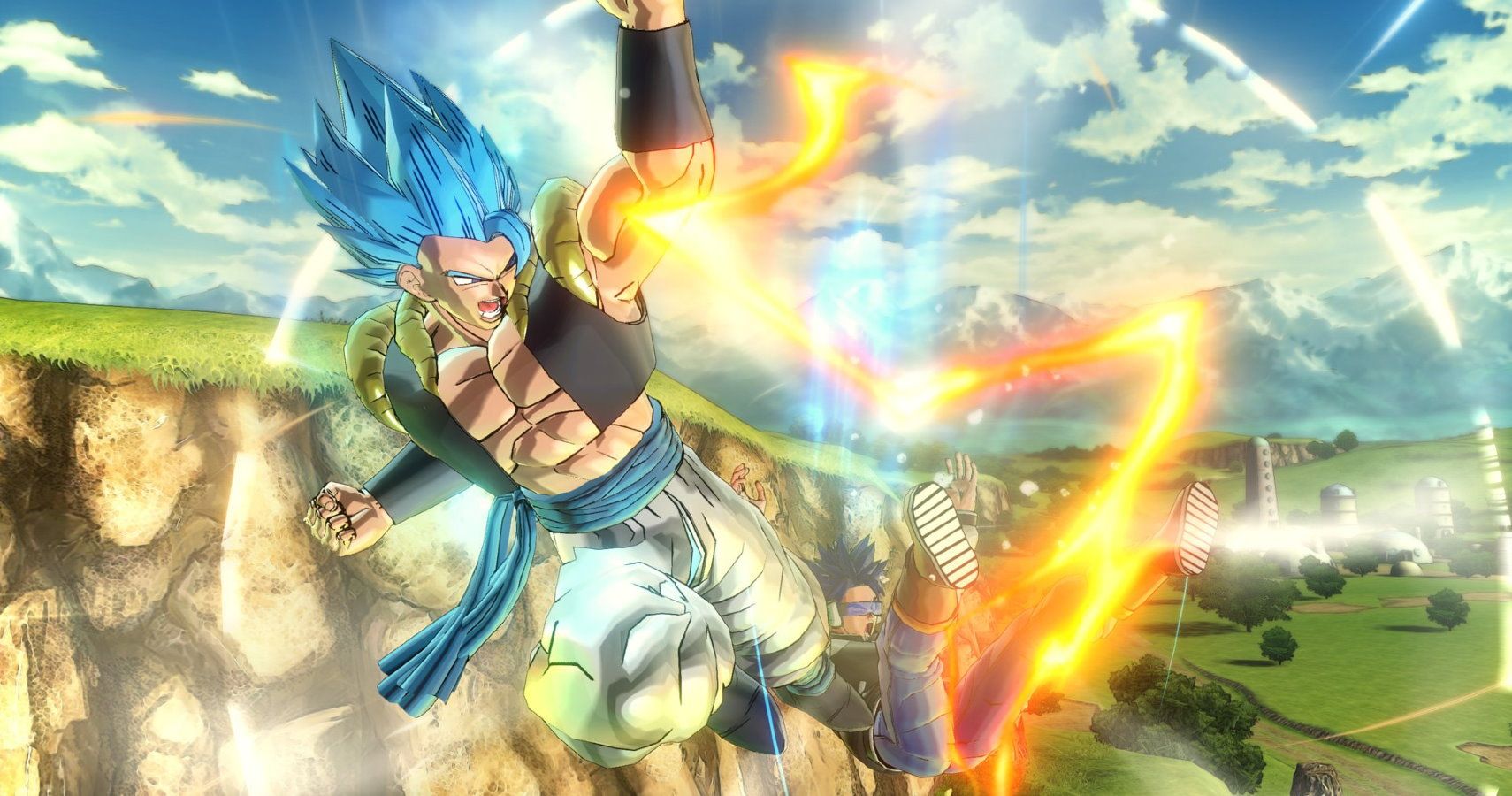