Game Of Thrones Fan Rewrites Season 8 As A Radio Play

Even the most ardent of Game of Thrones fans were likely disappointed with how the show ended and despite being one of the biggest TV shows ever produced, it still somehow managed to fade into irrelevancy. This left quite a few fans unable to get a sense of closure on the whole thing, but that's what one fan called Call has attempted to do as they have written Games of Thrones: Season 8 Redux, a reimagining of the series' disappointing finale as a radio play.

Along with a whole bunch of actors, Call has uploaded his fan-written version of Season 8 as a podcast which you can find via the show's official website. Call explains that they wrote the show "as a way of crafting [their] own sense of closure" rather than from a place of negativity of superiority. They explain that they wrote the characters in a way that lines up with their understanding of how characters would actually react to certain events, but stresses that this it's not how they think the show should've ended.

It's also worth stressing that this is an entirely unofficial piece of Game of Thrones fan-fiction if it wasn't obvious enough and that Call isn't making any profit from the show and doesn't plan on doing so in the future. They also ask anyone who listens to excuse any "rougher edges" or "imperfections" that may be heard as the show was apparently recorded via Zoom, but promises that themselves and the cast have tried their "very best" to get the best quality. 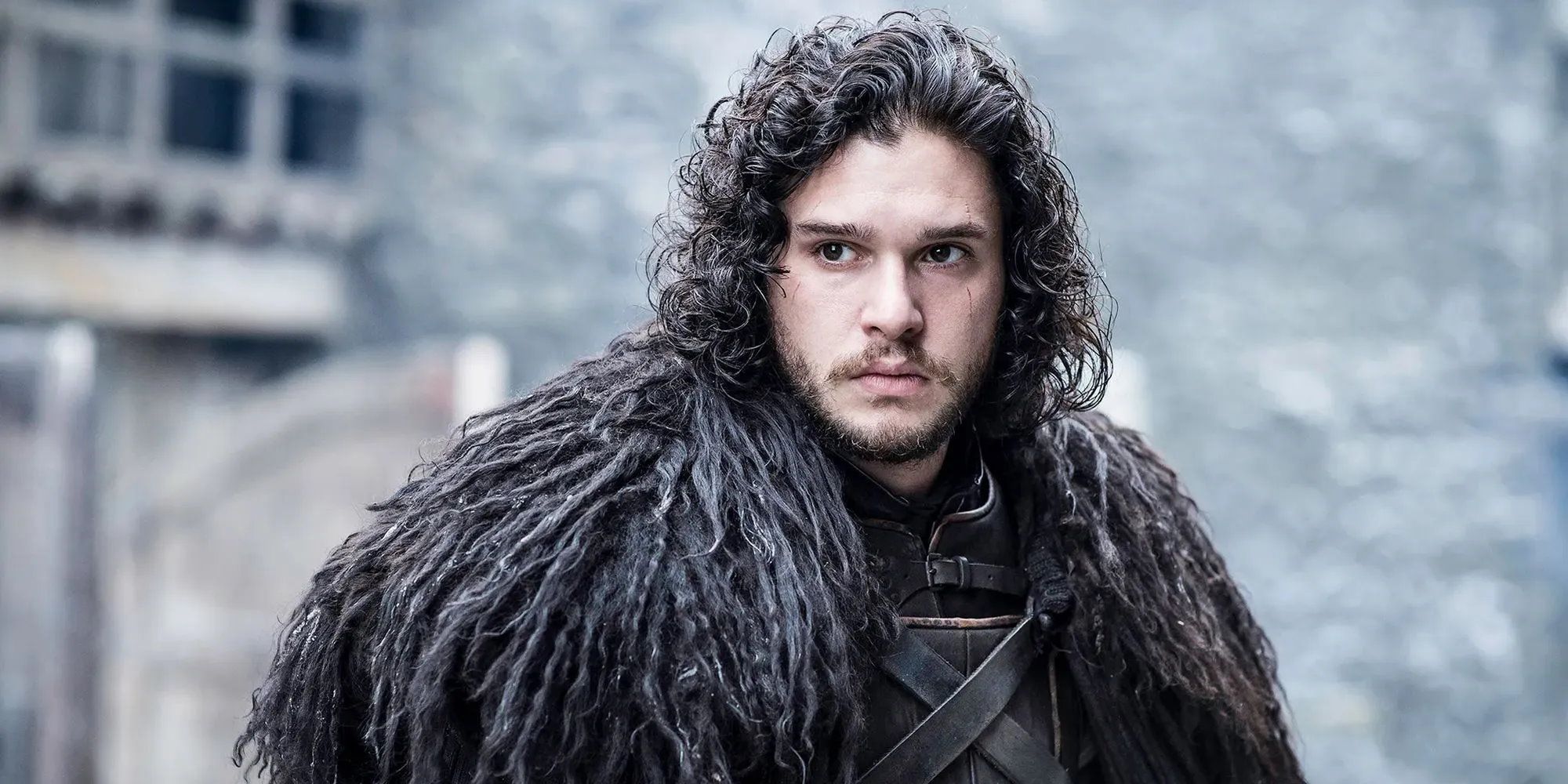 In related news, House of the Dragon has been undoing some of the damage done to the Game of Thrones franchise due to Season 8, but it's not the only spinoff in the works at the moment. In case you missed the news, it was recently reported that Kit Harrington has apparently signed on for a Game of Thrones spinoff that will focus on Jon Snow after the events of the main series. The show doesn't have a name or release date just yet, but it'll be interesting to see what Jon Snow/Aegon Targaryen gets up to after his exile.