Developers and publishers are getting into the NFT racket en masse, but it doesn't stop at a production level. Storefronts, both digital and physical, are joining in on the 'fun' as GameStop has started hiring to set up its very own digital NFT marketplace.

According to a report from Kotaku, GameStop has hired 20 new hires to develop this new marketplace, selling NFTs and in-game items, attempting to compete with OpenSea. If you don't know, OpenSea is the largest NFT store there is, recently being embroiled in the stolen NFT debacle where hackers took someone's apes and tried to pawn them off. It's worth $13.3 billion so GameStop has a lot of work cut out for it if it plans to reach similar heights.

GameStop aims to have its shop open and running by late 2022, selling JPEGs, gifs, receipts, and all manner of environmentally damaging virtual trinkets. It's not the only storefront to voice interest in NFTs, either, as Epic Games also put its hat in the ring, stating it supports them. That was in response to Valve booting any games with NFTs in them off Steam, so it's certainly a divisive subject within the tech world. 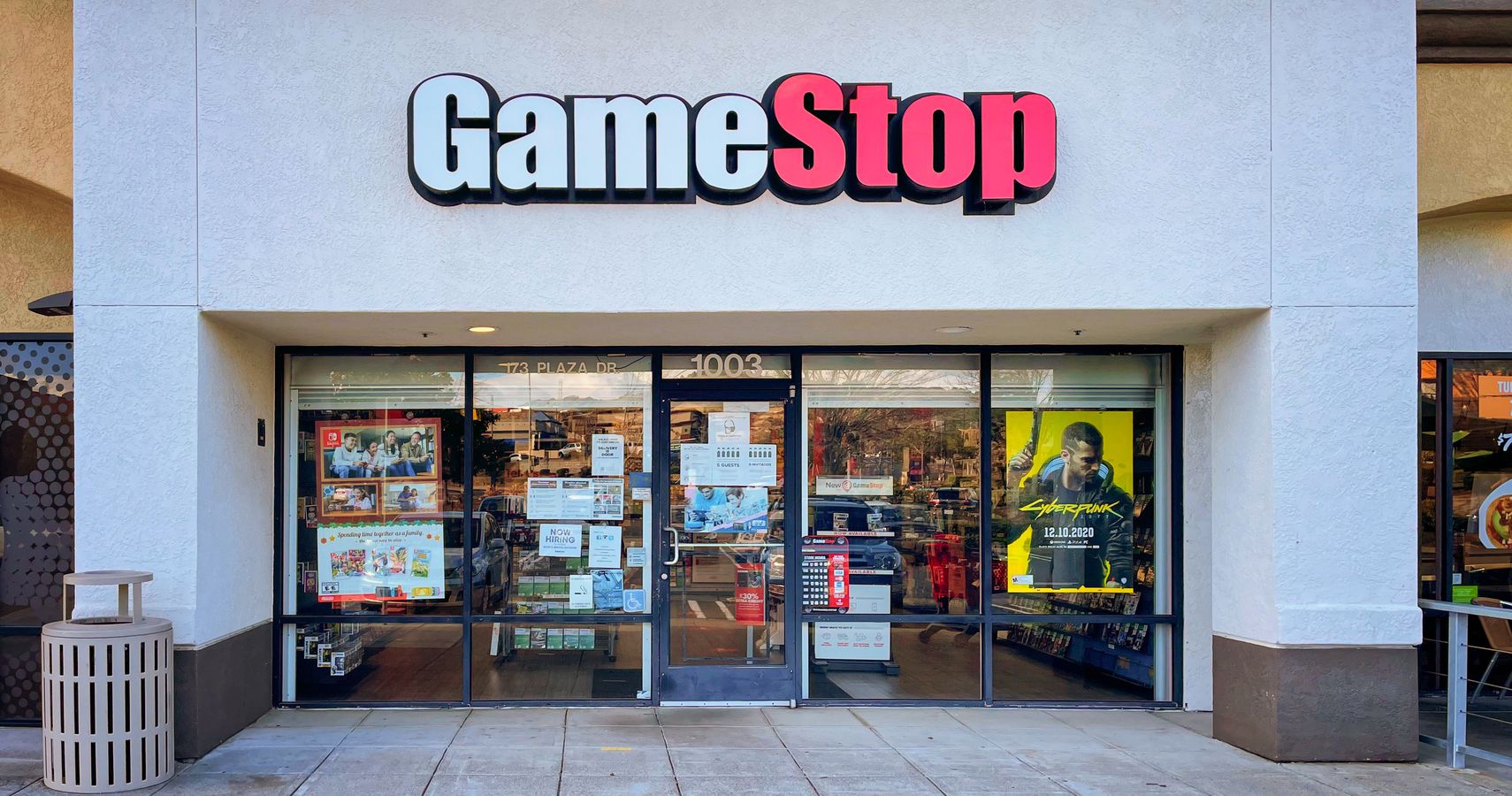 But GameStop's plans don't end at opening a digital storefront. It also plans to partner with two cryptocurrency companies to integrate itself into the crypto world more easily rather than diving in as an outsider, awkwardly hanging out in the corner like it's at a party with a bunch of strangers. It has two in mind right now, but the roadmap reportedly lays out over 12 more partnership plans with investments in the tens of millions.

In other NFT news, Konami has launched its own initiative, the Konami Memorial, kickstarting with a variety of Castlevania NFT auctions to commemorate its 35th Anniversary. That's one way to say happy birthday, like filling a cheesecake with lumps of cheddar, topped with grated parmesan.