Gears 5 update forces PC and Xbox users to play together 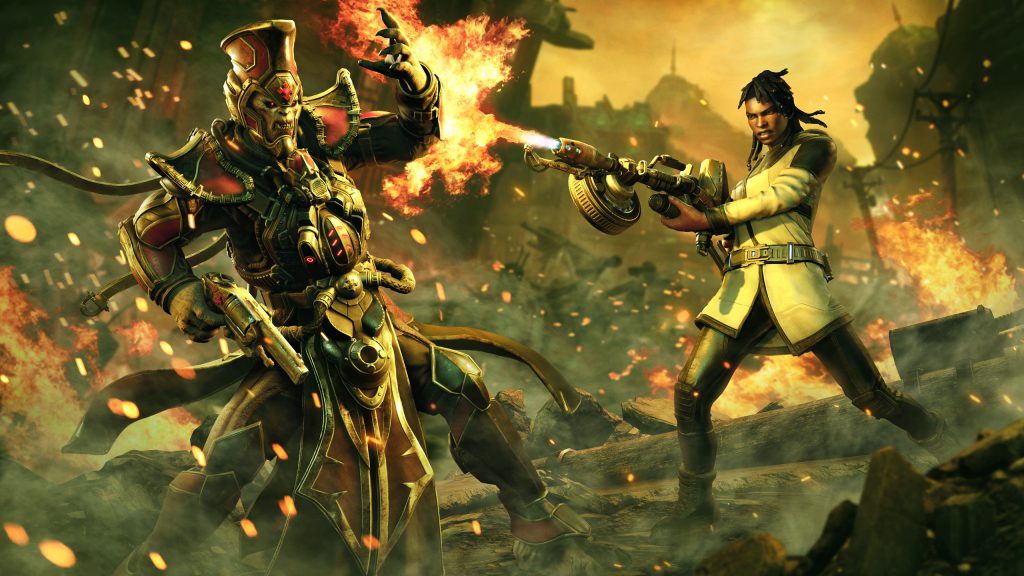 Gears 5 players can no longer opt out of cross-play between the PC and Xbox versions, and the reactions have been mixed.

While developer The Coalition is supposedly working on a new franchise, it continues to support Gears 5 with new content and updates. But the latest one appears to have split the playerbase’s opinions.

There’s a lot included with the Operation 7 update, which is scheduled to drop on May 18, including a couple of new characters, a new map, and various tweaks and changes to the game’s online.

But there’s one detail that’s left some players tilting their heads in confusion. Tucked away in the lengthy blog post on the official website, The Coalition states that, starting with this update, PC and Xbox players must have cross-play enabled, no ifs or buts.

Beforehand, players had the option to opt out of cross-play, so they’d only play against opponents on the same platform. The reason for this was because some believe that PC players who use a mouse and keyboard have more of an advantage than Xbox players using a controller.

The Coalition feels that, thanks to certain updates and the ability to play either version with a keyboard or controller, the Xbox and PC versions are now in-line with each other, to the point where they’re pretty much identical.

‘With Operation 7 Drop 1 we are introducing a field of view option across all Xbox One devices, bringing console settings in line with PC,’ reads the blog post.

‘With the field of view update coming in, the ability to plug a mouse/keyboard into your Xbox, plus the frame rate and input lag reduction on the new Xbox consoles we feel we are at a point where the parity between Xbox and PC is almost identical and confident enough in making this change going forward for Gears 5.’

The responses to this so far have been rather split. One fan on Reddit called the decision ‘a mistake’ and that it risks driving away players. However, they were met with responses from those who claimed to suffer no real disadvantage from playing with a controller.

Removing an option, especially one that could make matches intrinsically unfair, doesn’t seem ideal but it appears that The Coalition’s priority is reducing waiting times by forcing all players to play together. 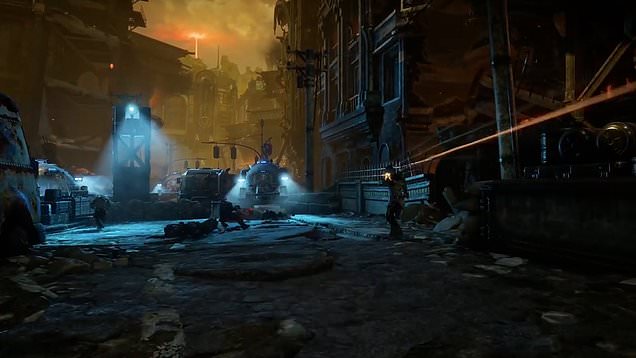