Jean is one of the most popular characters in Genshin Impact, and frankly, it’s easy to see why. Aside from her obvious character assets, she boasts powerful healing abilities, and stands firm as one of the best five-star characters to have in your party. If you need a strong and capable Healer, Jean is your girl, and in this guide we’re going to break down the exact build and playstyle you need to make the most of her.

As a Healer, Jean won’t be knocking enemies out of the park, but she will make an essential support character for your team of fighters.

If you want to go all-out and get the rarest possible weapon for your girl Jean, as she deserves, then maybe you should go with the Aquila Favonia. This is a rare five-star weapon, so it won’t be easy to get, but it will do the business. The Aquila Favonia boasts a high ATK stat and restores health when you take damage. Again, this can make Jean much hardier in battle so you don’t have to worry about her going down so easily. This combines with Jean’s first passive talent, which gives her Normal Attacks a 50% chance to regenerate some HP for all party members. Plus, the higher Jean’s ATK, the more this heals. 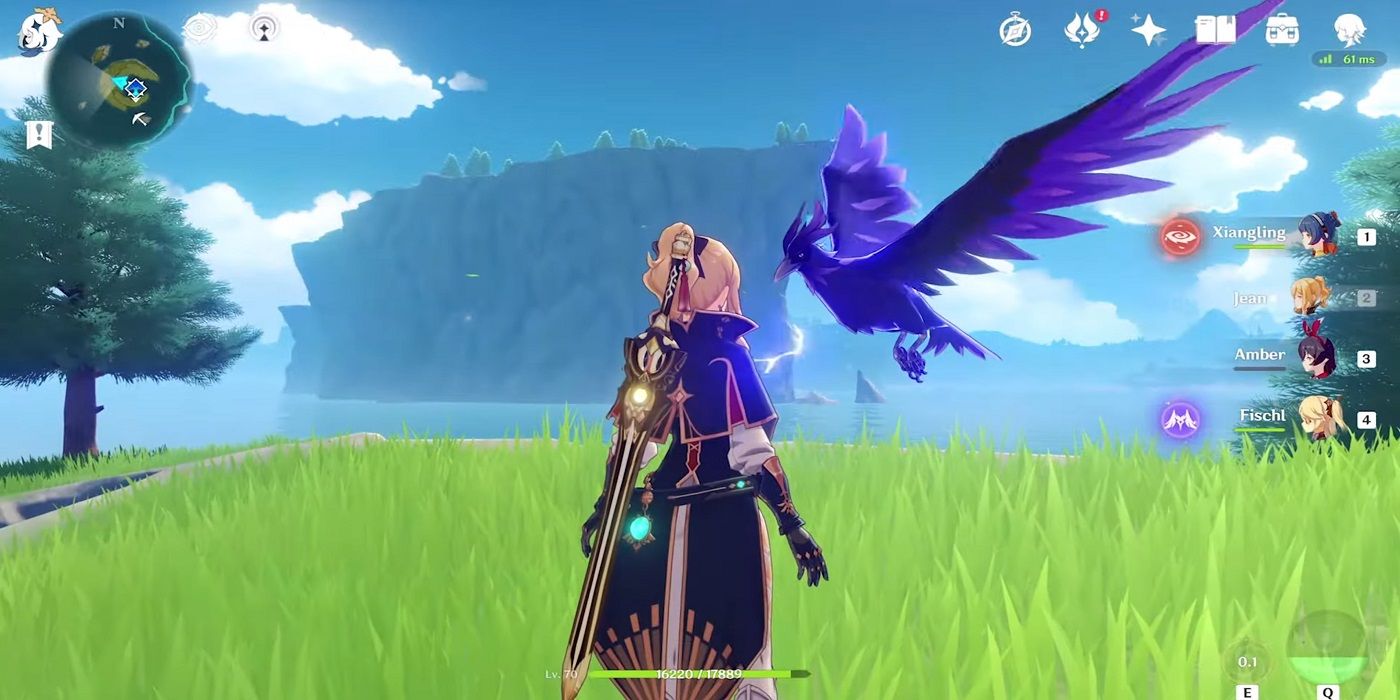 Jean is an Anemo element Healer, and as tempting as it might be to use her to deal damage to your foes, that’s certainly not what she’s designed for. Instead, double down on those healing skills. You’ll want to aim for an artifact set that boosts healing capabilities, and the very best set for that is the one which grants you the Maiden Beloved set bonus. Those artifacts are…

Just two pieces of this set will increase the healing Jean does by 15%, and four pieces will give your party members an additional +20% healing for ten seconds any time Jean uses an Elemental Skill. Essentially, Jean becomes a healing powerhouse quickly, ensuring your team never goes down easily. 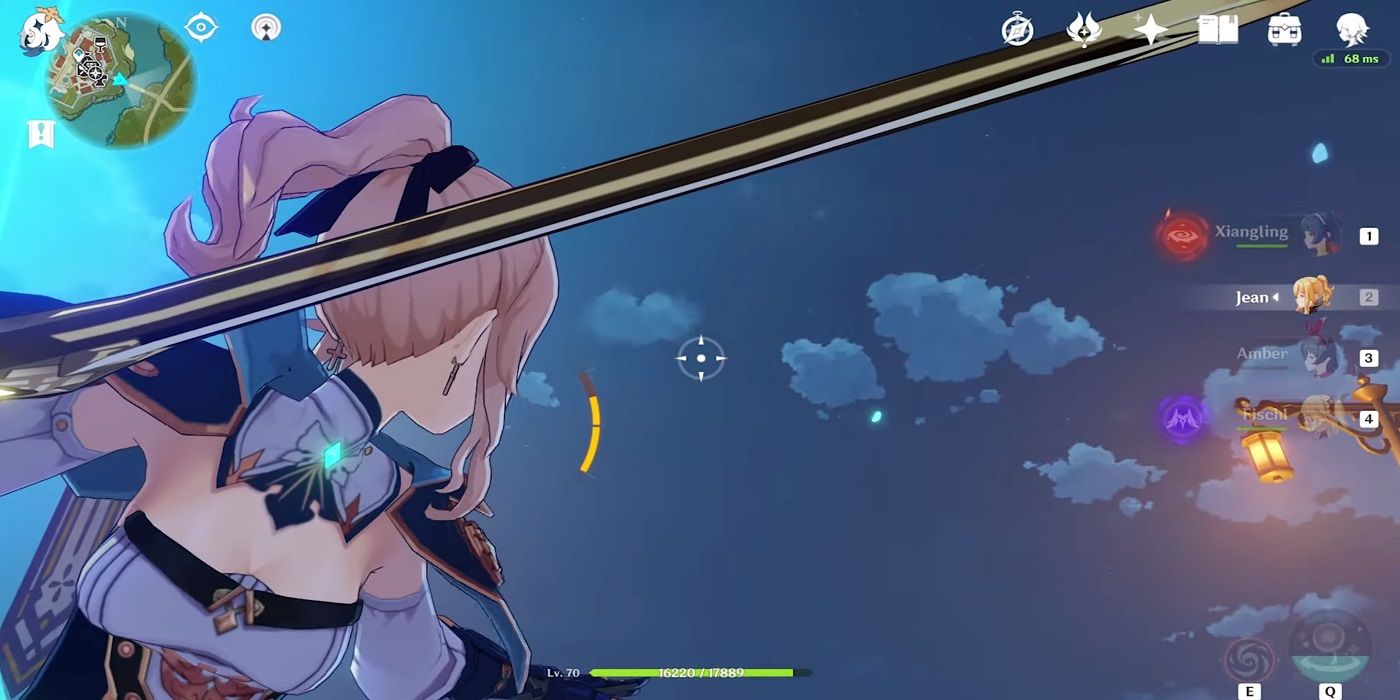 Jean can heal your entire team up pretty easily, and this only increases when she has a high ATK stat. We’ve said it before and we’ll say it again, Jean should be used primarily to heal your team, but that doesn’t mean she’s a slouch in battle either. Her Burst launches enemies and heals both Jean and at least one other party member, with the HP recovered scaled off of Jean’s ATK stat.

Essentially you should probably leave Jean for those moments when HP drops low on your other party members, before pulling her out and unleashing all of her powerful abilities in battle, which should also see your party members being healed, while you dish out the damage.