Genshin Impact codes: Free redeemable codes to use ahead of update 1.6 release date 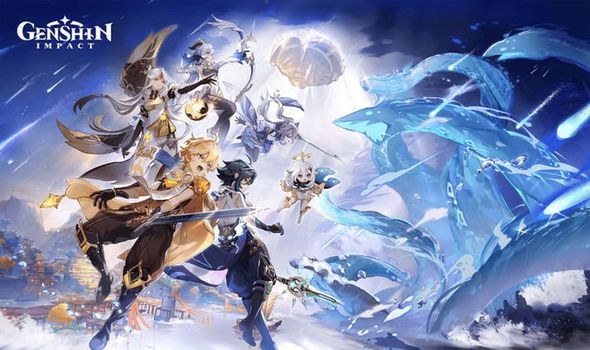 As reported by Spiel Times, around half a dozen Genshin Impact codes are available to use right now. 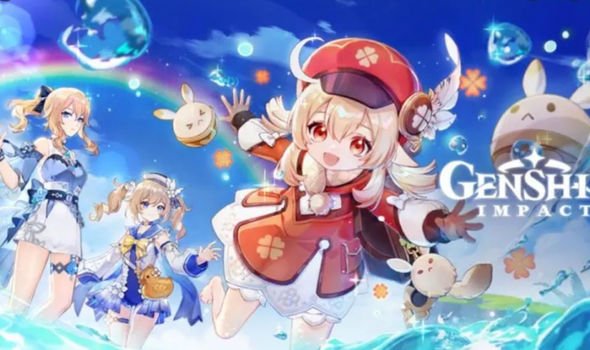 Genshin Impact update 1.6, which is out next week, has been dubbed ‘Midsummer Island Adventure’.

The update will add summer outfits for Jean and Barbara, as well as new playable character Kaedehara Kazuha.

“In the sweltering summer, a strange letter is discovered on the windowsill, with a spiraling fog shrouding a mystery far away.”

In the run-up to the update’s release an inbound new five star character, Baal, has also leaked.

Baal is expected to be a big feature of update 1.6, and is the leader of the Inazuma region that the other new character, Kazuha, hails from.

The picture of Baal was leaked by well known Genshin Impact leaker @Zeniiet, and shows a silhouette of Baal and the hilt of a sword.