At the end of the main questline; Klee, Traveler, Barbara, and Jean will be dropped onto a small island and will need to follow a trail of buoys to uncover waypoints. As you unlock the different waypoints, you’ll notice some shell icons on your minimap. These show the locations of echoing conches.

The markers are a good indicator but the conches can still sometimes be difficult to spot. This guide serves as a walkthrough for all the locations, showing you exactly where to pick up Echoing Conches.

Location Of The First Five Conches In Golden Apple Archipelago 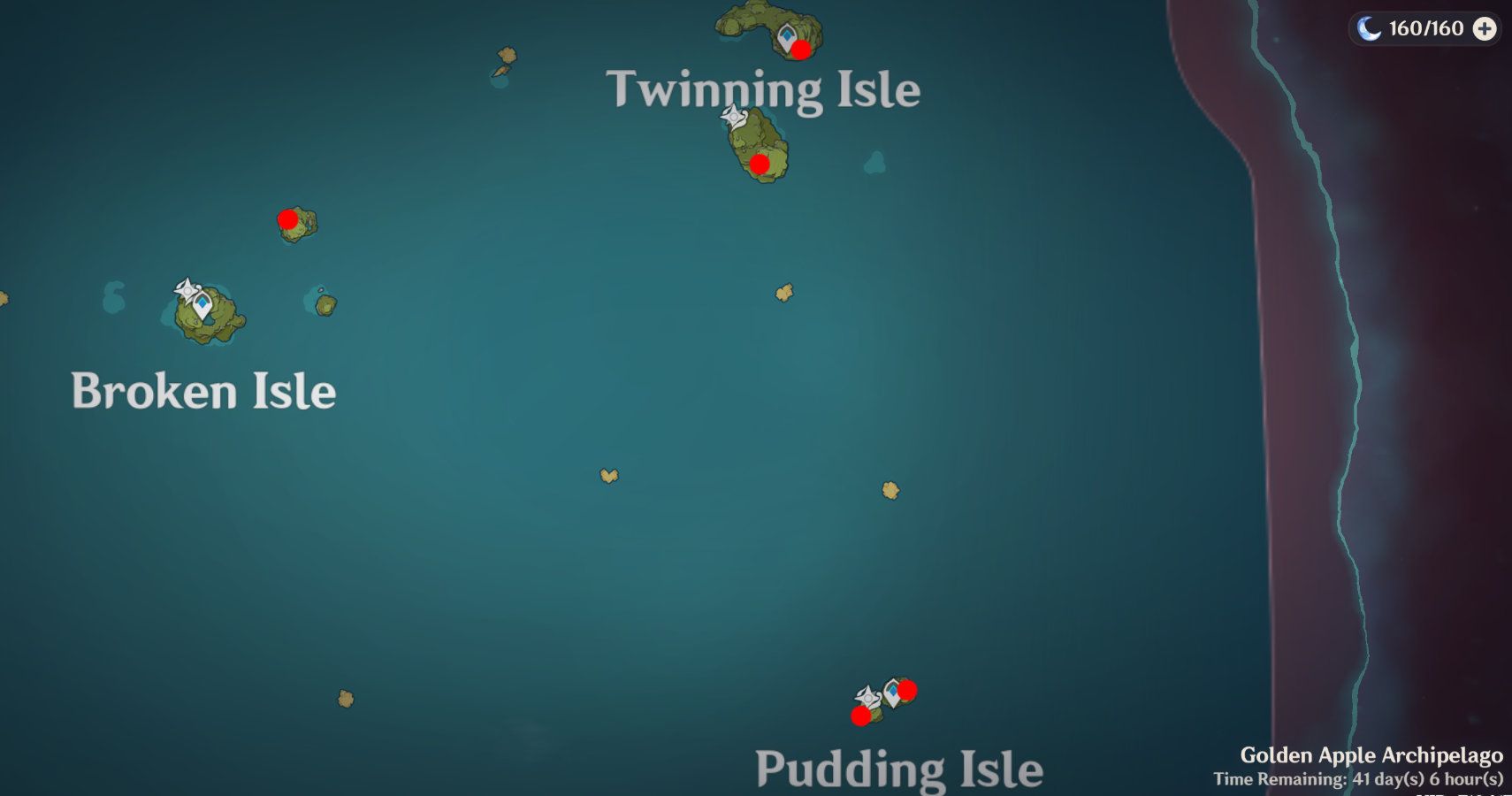 The first day of the event has unlocked five echoing conches. The map above shows their approximate locations. There are two on Pudding Isle, two on Twinning Isle, and one near Broken Isle.

A couple of these are close to the Waypoints and you’re likely to spot them as you unlock each marker. The others are a little trickier to find.

Echoing Conch Of None Return

Once you have boarded, head North-East until you see a tall island. Once you’ve climbed the cliff you’ll spot a fire puzzle, requiring the lighting of four torches to unlock a chest on top of the largest cliff. 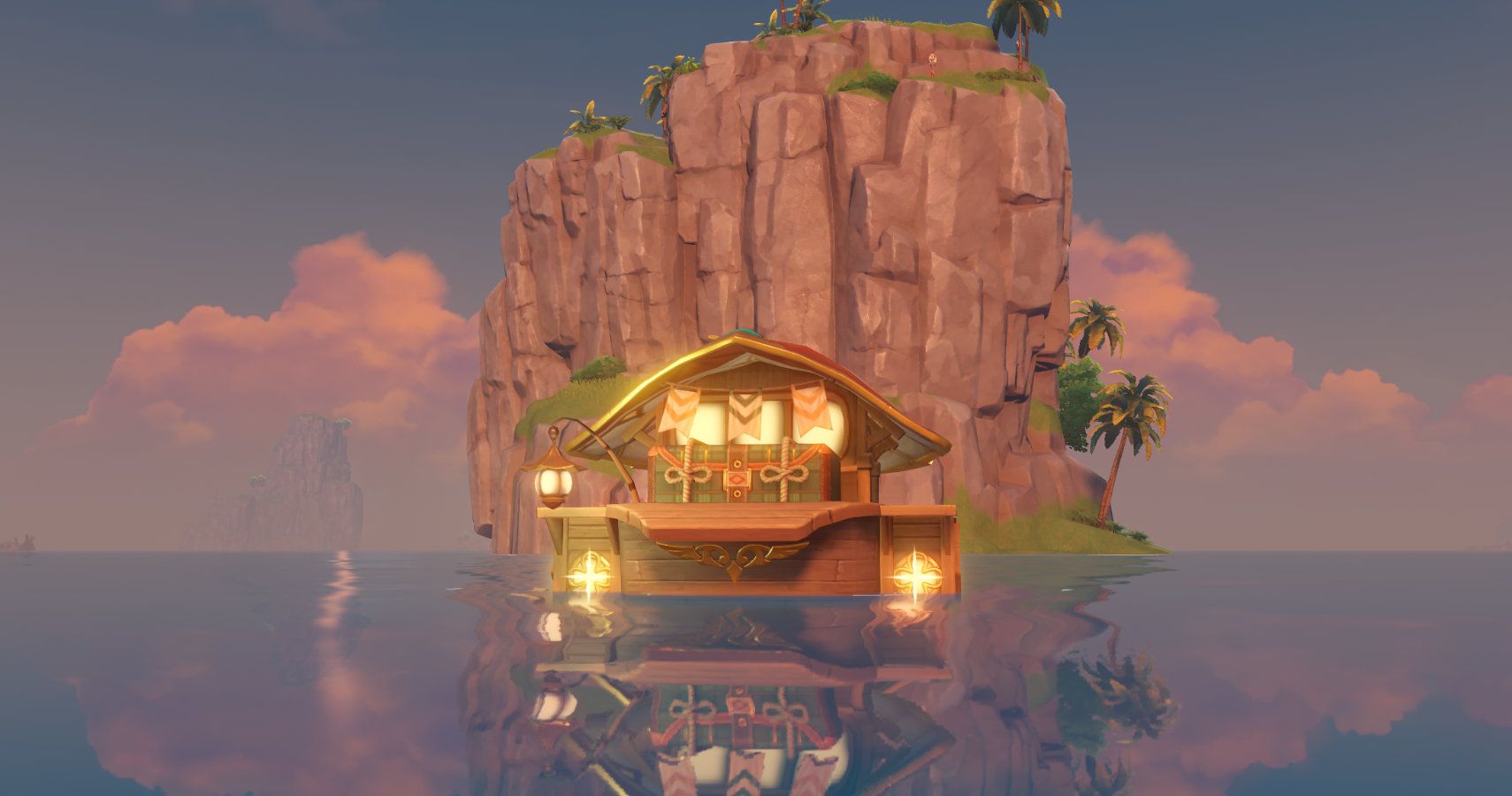 Three of the torches are on the flat top of the tallest cliff or just over the edge. Once you light these you’ll need to go over the lower area you can see on the left of the island in the image above. 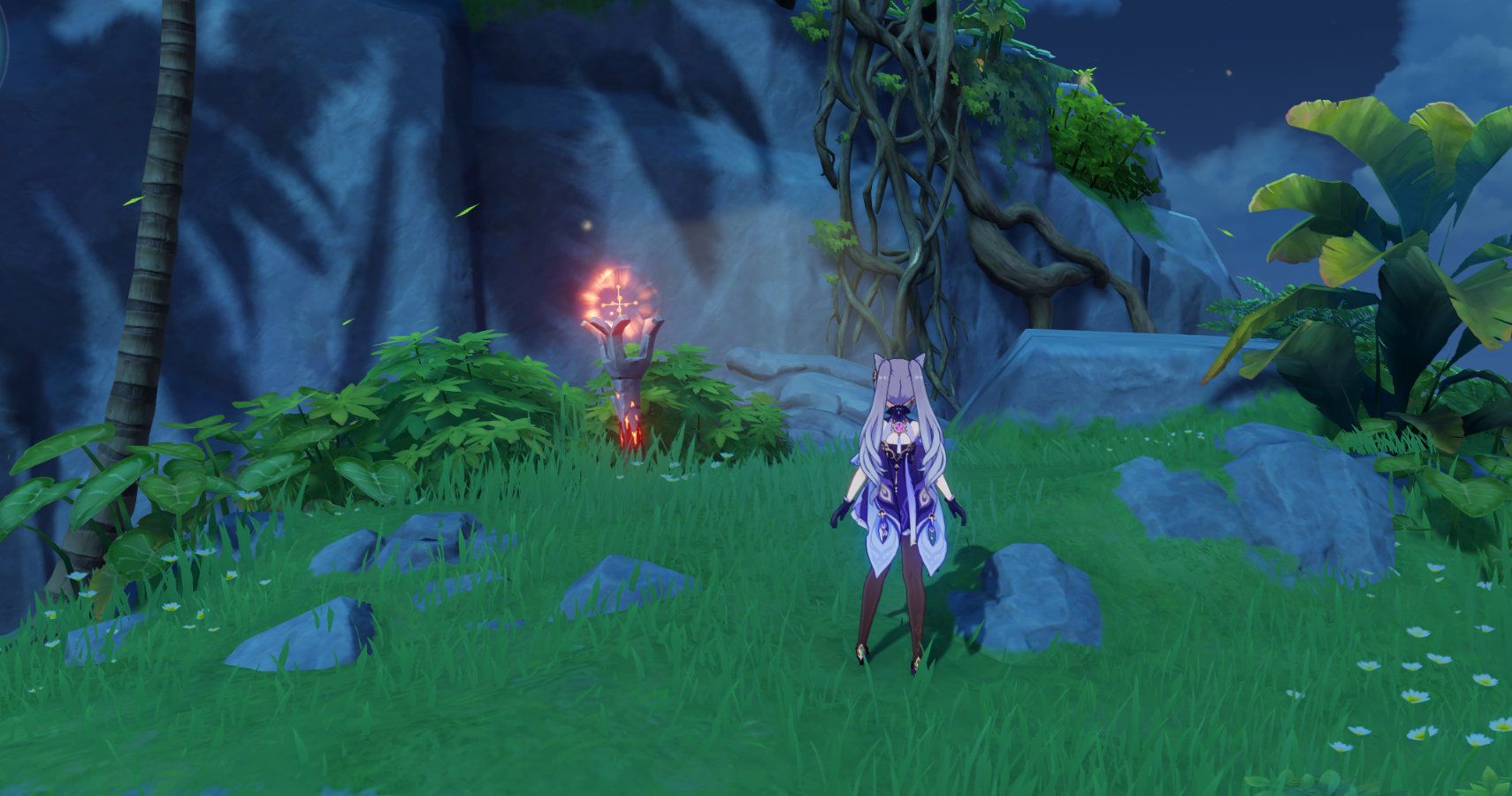 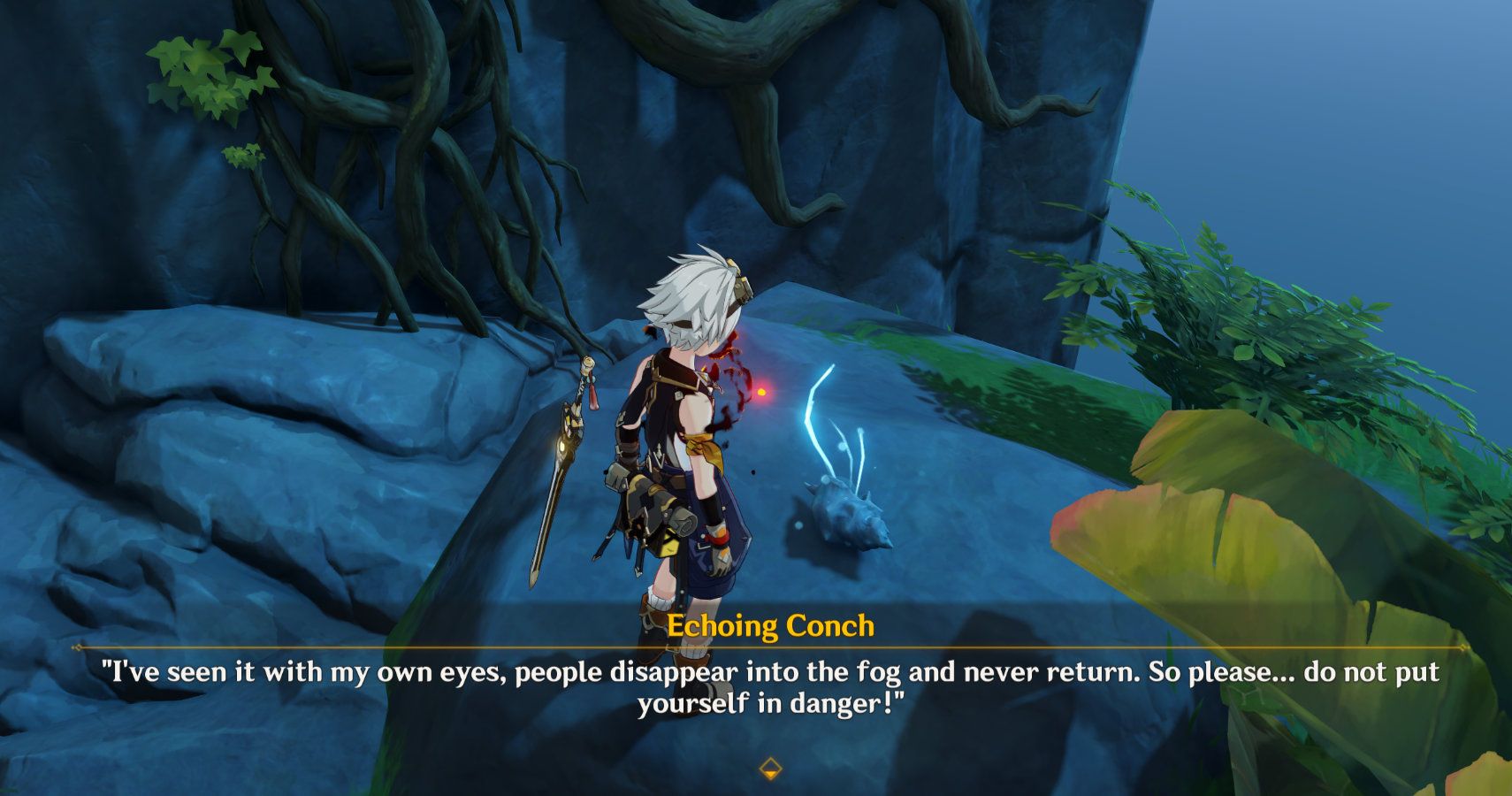 This conch is easy to find since it’s close to the waypoint on Pudding Isle. All you need to do is turn to face the North East and you’ll see an abandoned camp in front of you. 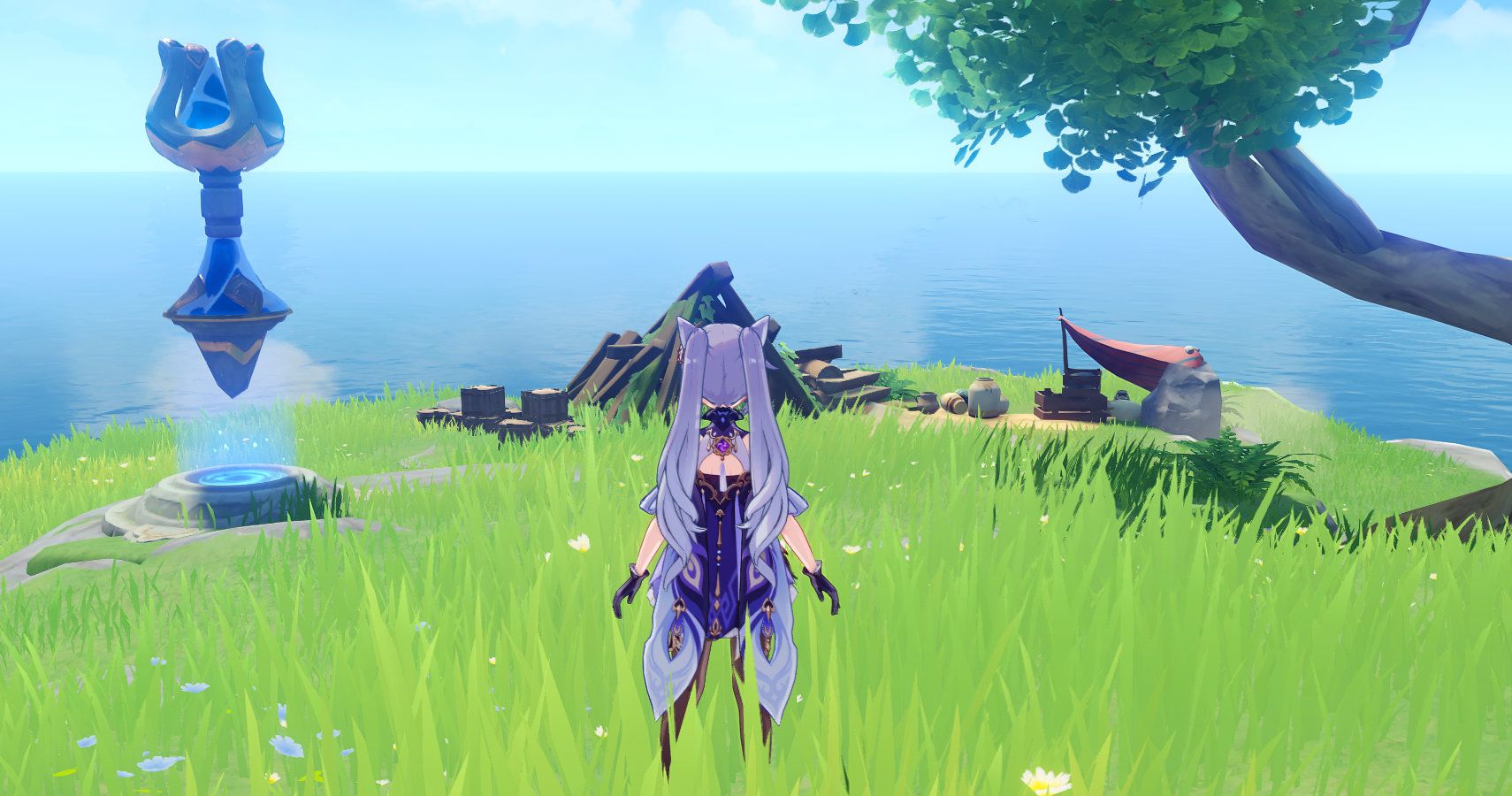 Go towards the camp and head over the left-hand side behind the shelter. You’ll find the conch on a rock next to some boxes. 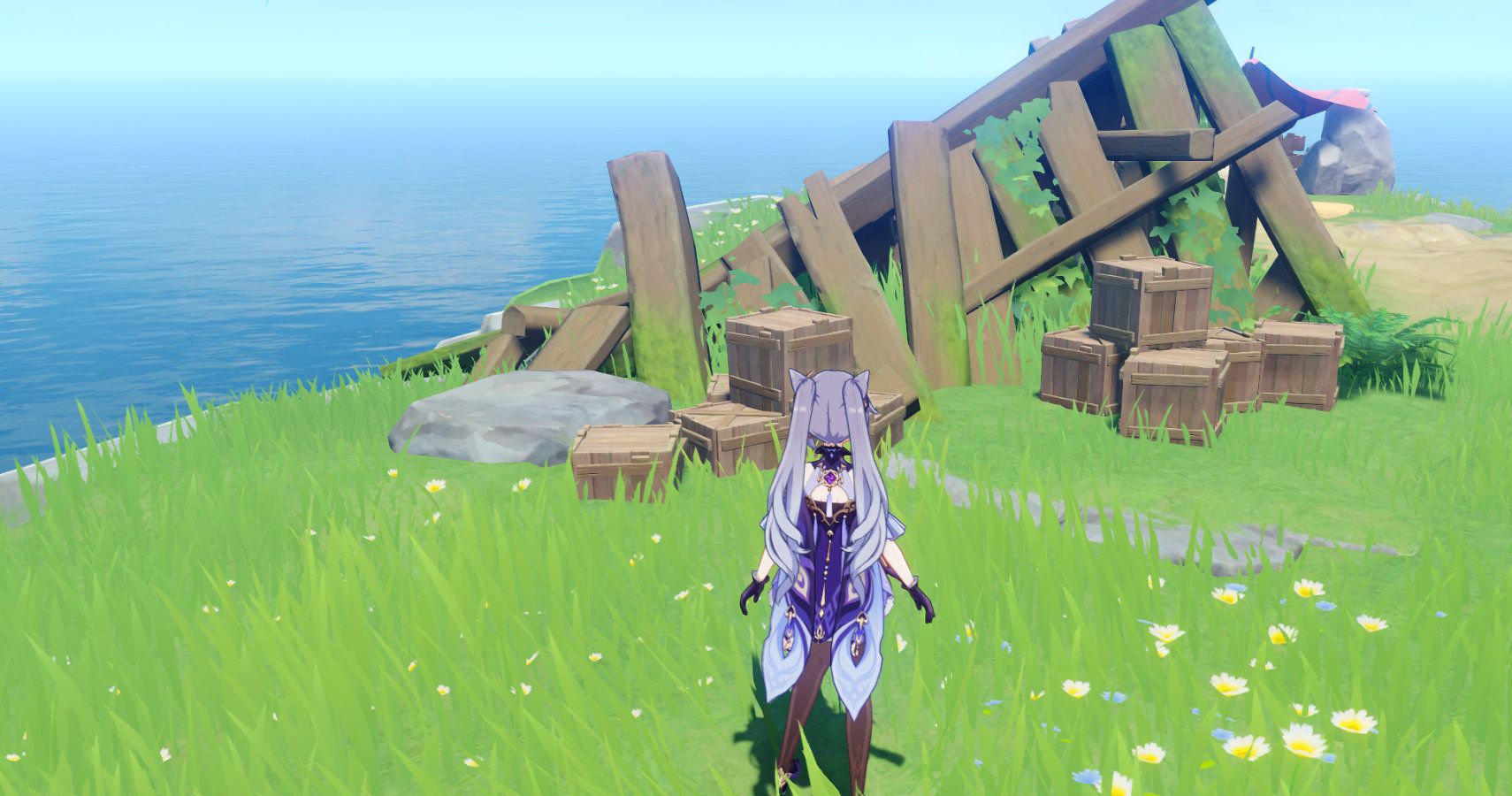 Echoing Conch Of The General

To get to this conch you’ll need to walk back from the camp in a South-East direction, towards the waypoint. Keep going until you reach the edge of the cliff and you should see a small island just in front of you. 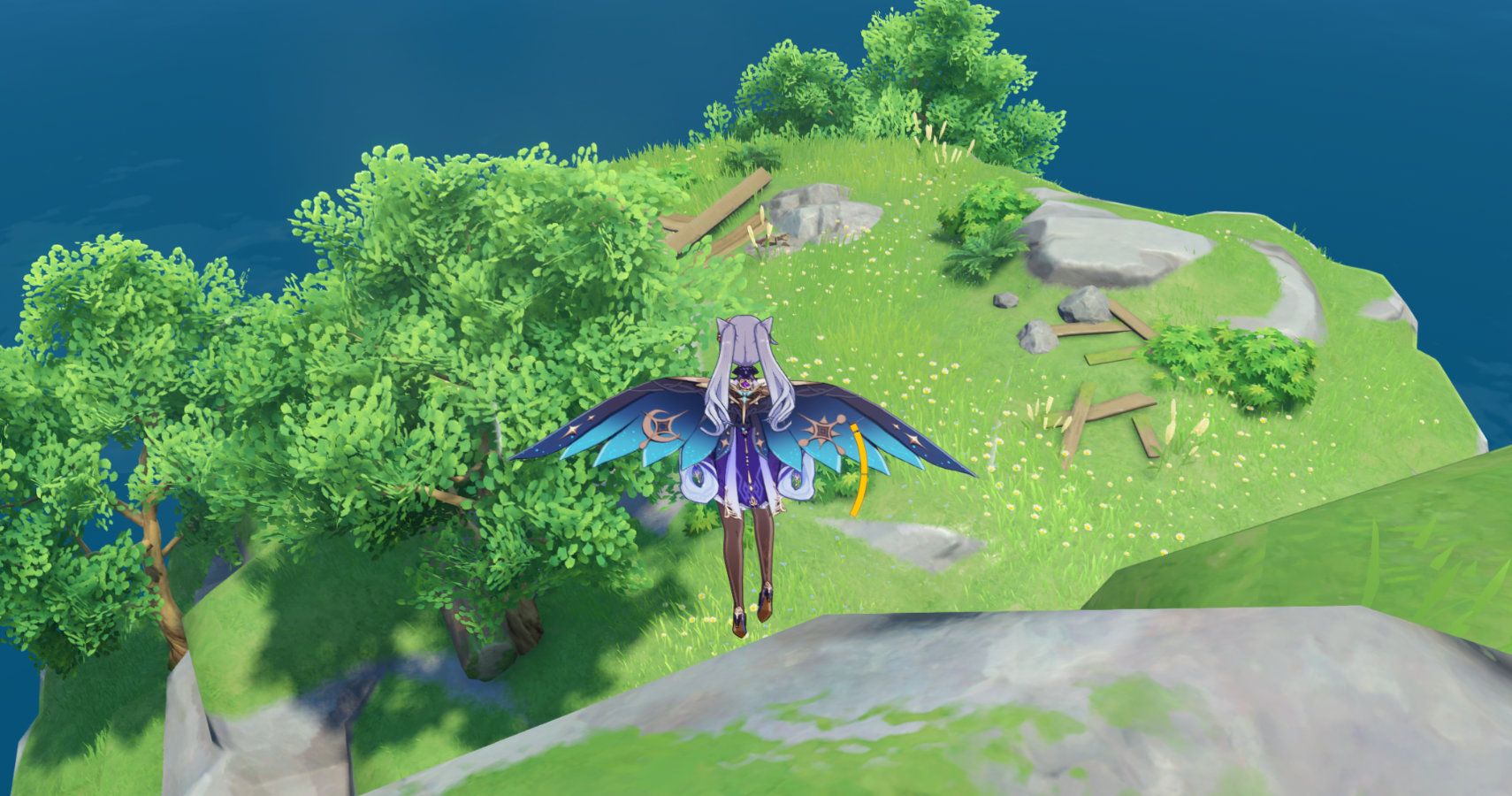 There is actually a small gap between these islands so don’t just drop down! You’ll need to glide forward a little before dropping into the middle of the area.

The conch is on a large flat rock just to your right as you land. There’s a broken fence just behind it. 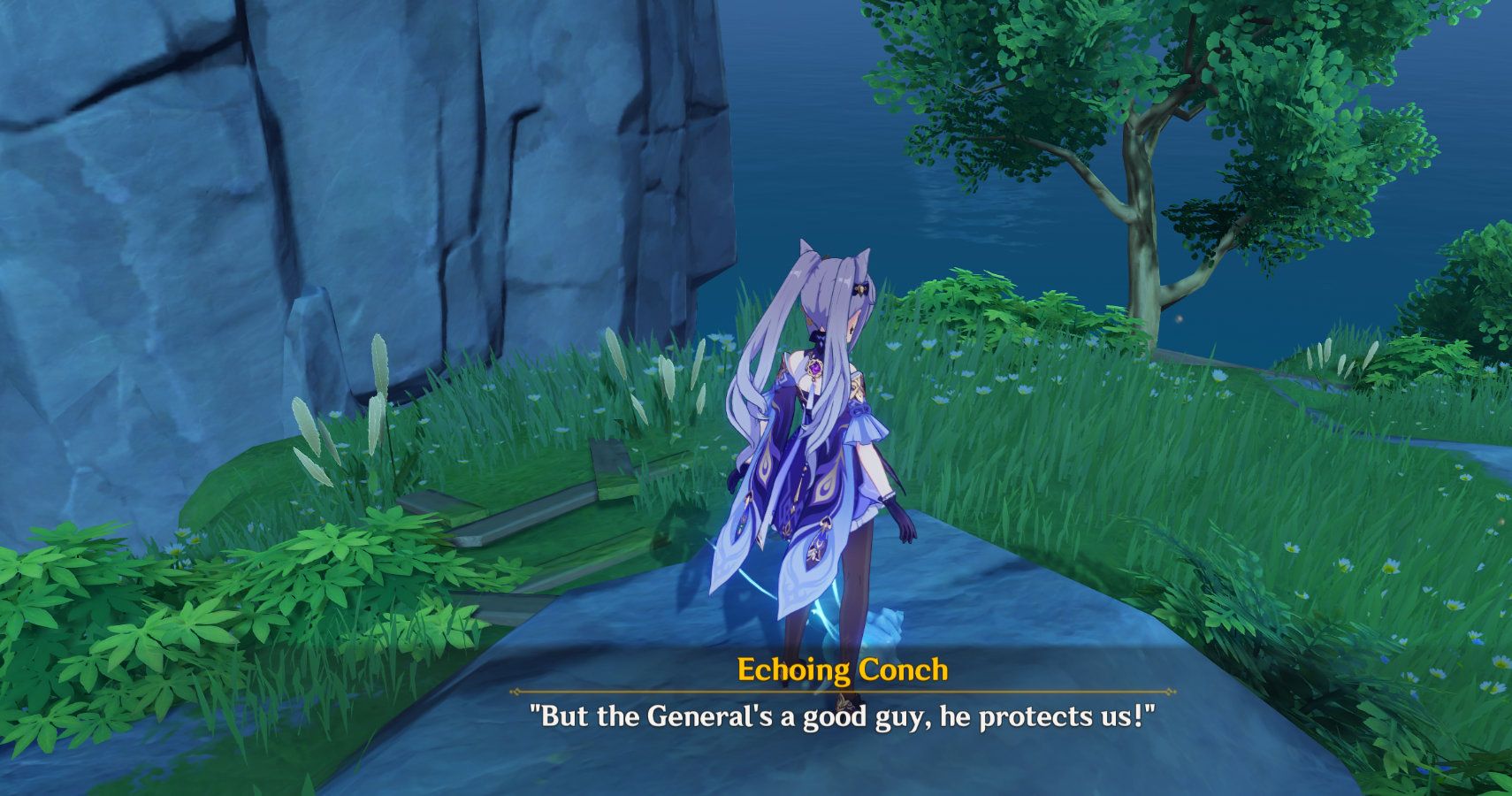 To get this conch you’ll need to turn around and look for a tree just beyond a pile of wood next to the waypoint. 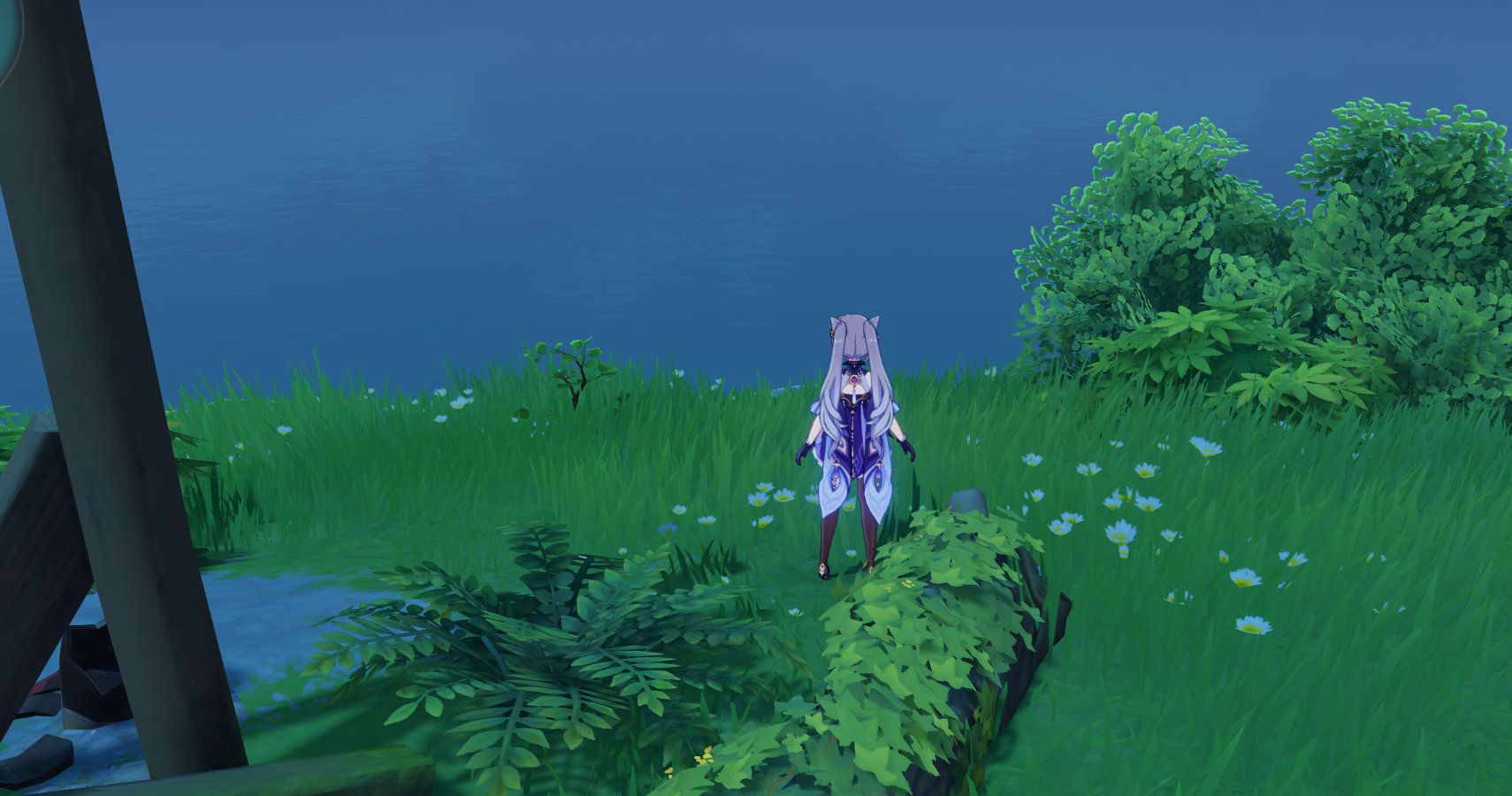 Head into the gap between the pole and the tree and you should be able to look over the edge to see some large ledges. 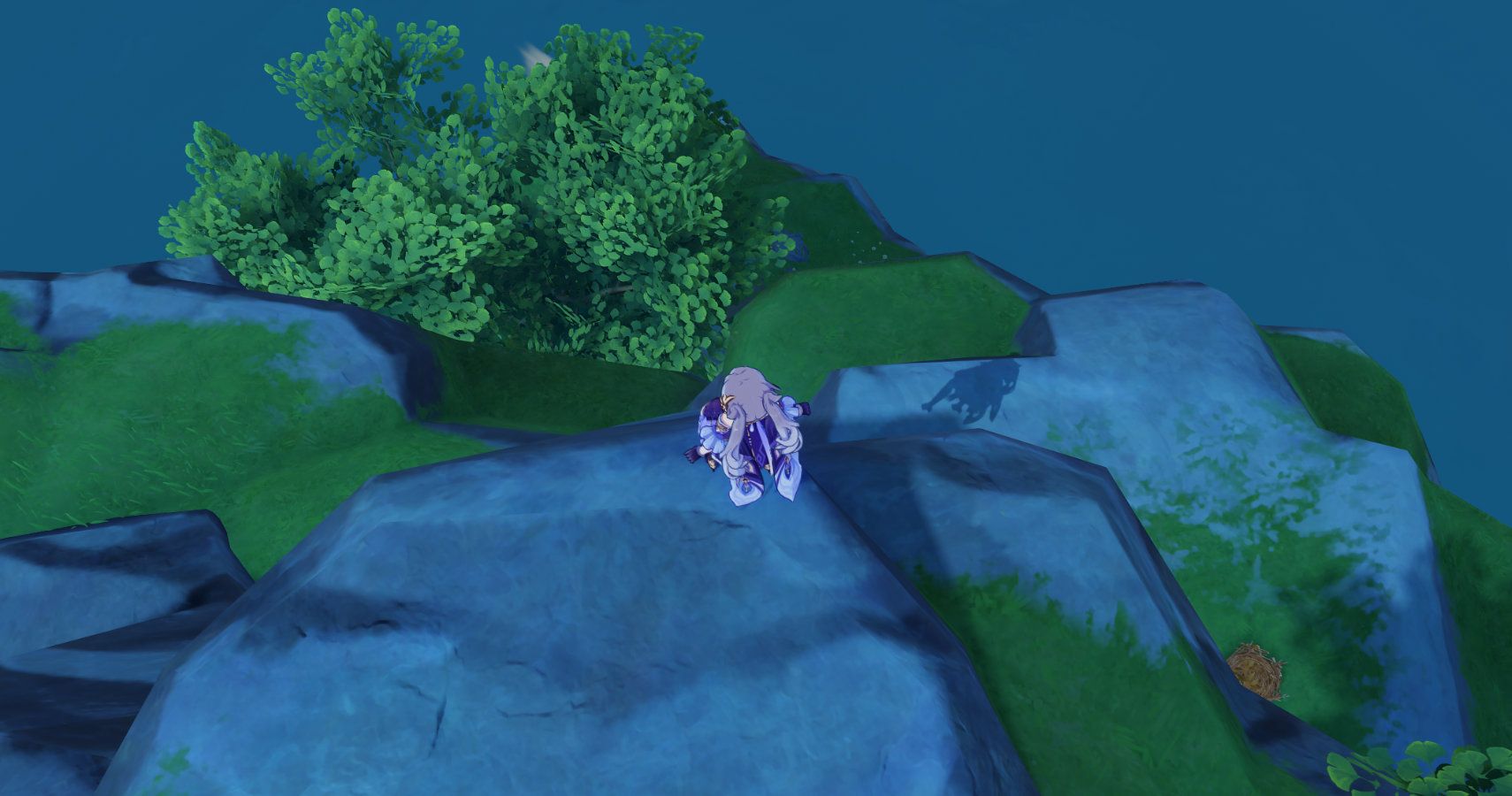 The conch is underneath the tree so you’ll need to drop down a couple of ledges to get to it. It’s on top of a rock just to the left of the tree near some bushes.

One River Flowing Down The Middle Echoing Conch

Turn around from collecting the last conch and head South-West. You’ll soon see a large island just across the ocean. 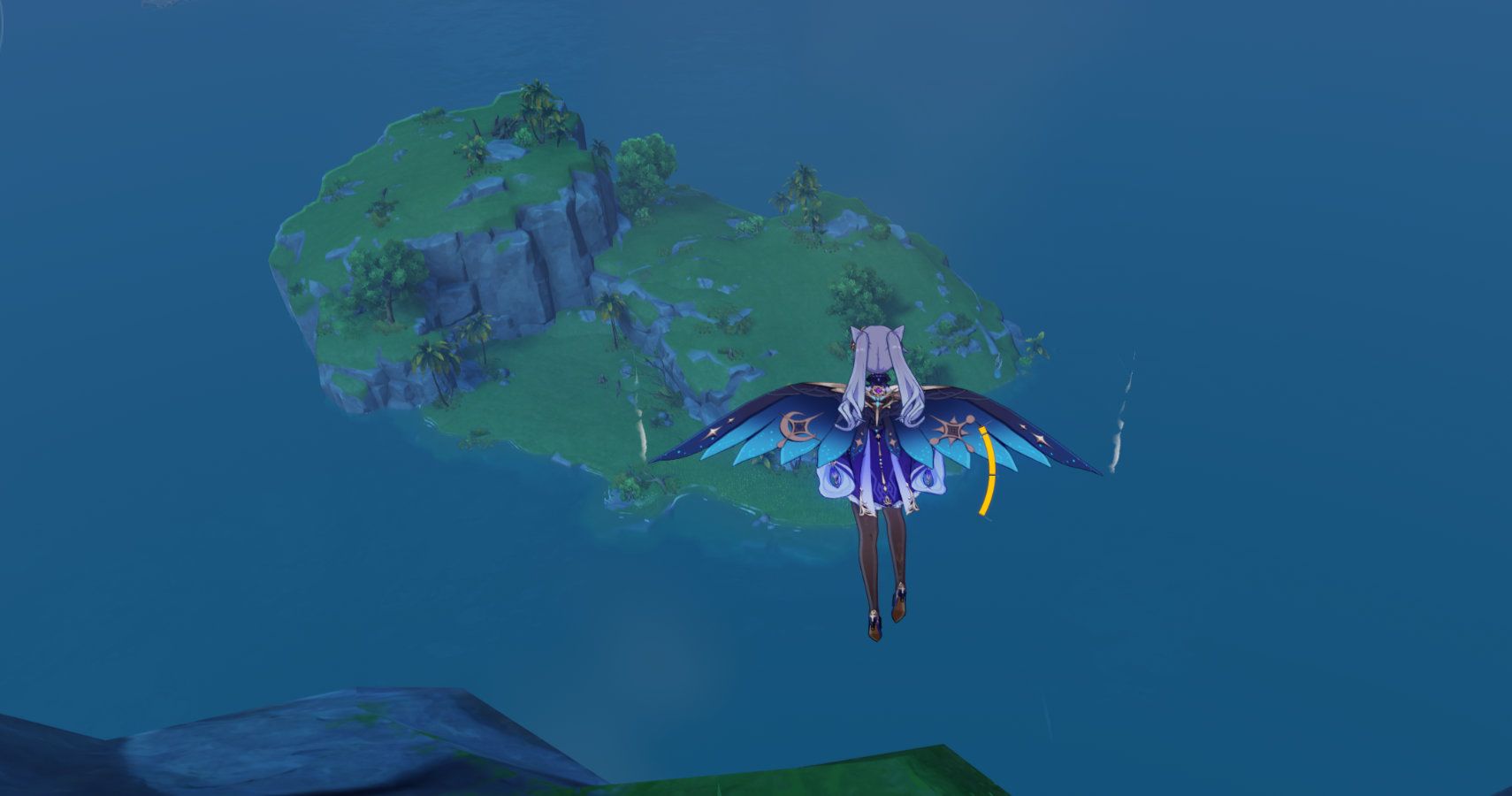 The gap looks large but it’s easy to glide. After you take off head for the highest point on the left-hand side. On top of this cliff is a group of trees and wood. The conch is inside on a rock. 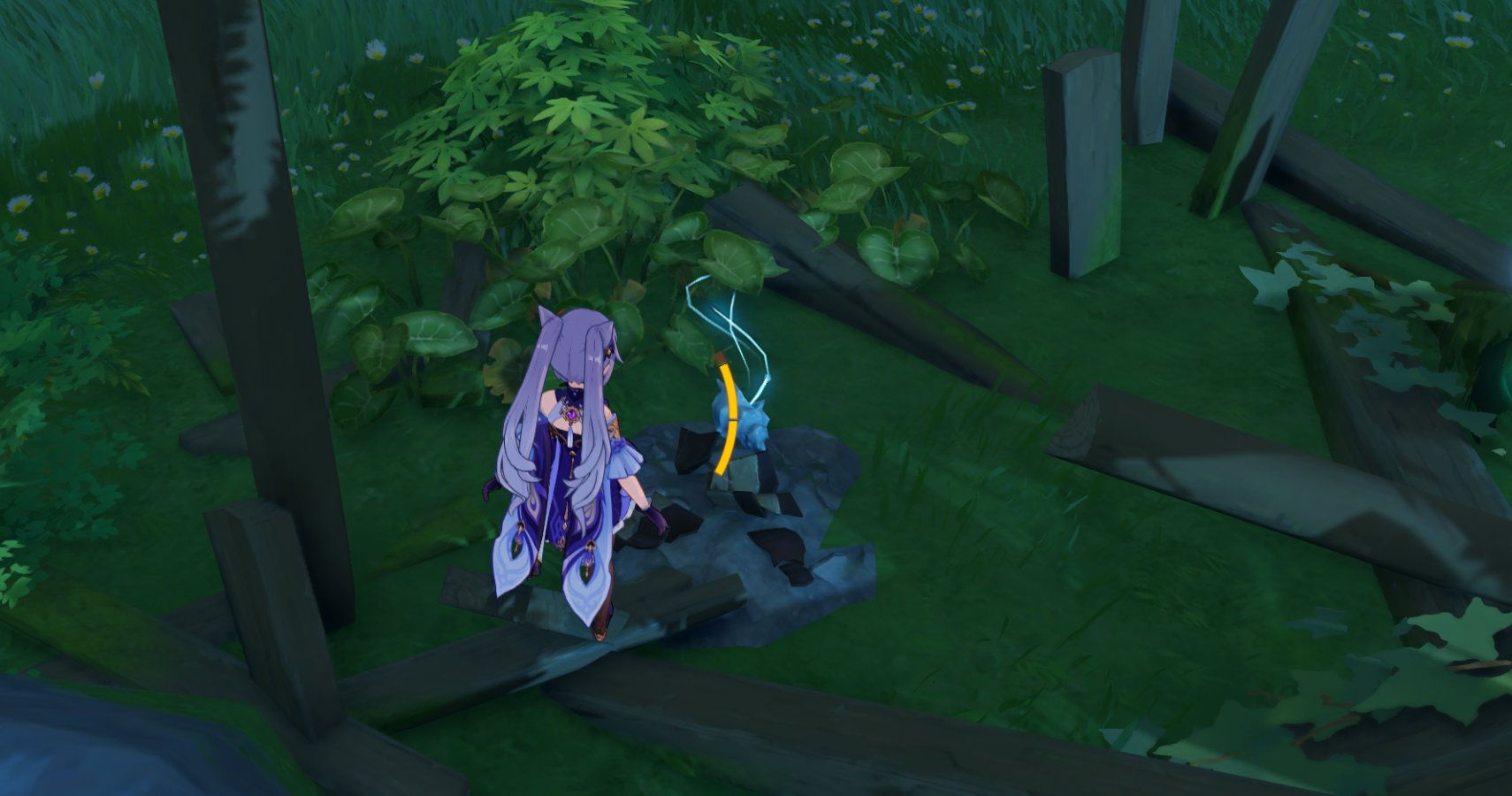 Keep this article bookmarked for the second series of conches.