If you’ve been trying your hand at the Genshin Impact Crucible event, you’ll probably already know all about its immensely difficult elemental energy overflowing challenge. The thing is, it’s not actually that hard once you know how to tackle it — and that’s what this guide is here to help you with.

So, if you’ve been taking on the Elemental Crucible but have yet to overcome its toughest challenge, here’s how to get elemental energy overflowing in Genshin Impact.

Before you’re able to unlock the elemental energy overflowing achievement, you first need to know what it actually entails. The Genshin Impact Elemental Crucible event kicked off yesterday, October 12, and is due to run until October 19. In order to take part you’ll need to be Adventure Rank level 20 and have completed Act 2 of the main story. Once you’ve met this prerequisites, head over to Timaeus in Mondstadt — if you’ve already started to One Small Step For Alchemy quest, this conversation will unlock the Elemental Crucible event. which can then be accessed via the same menu with the Venti and Xiangling events. 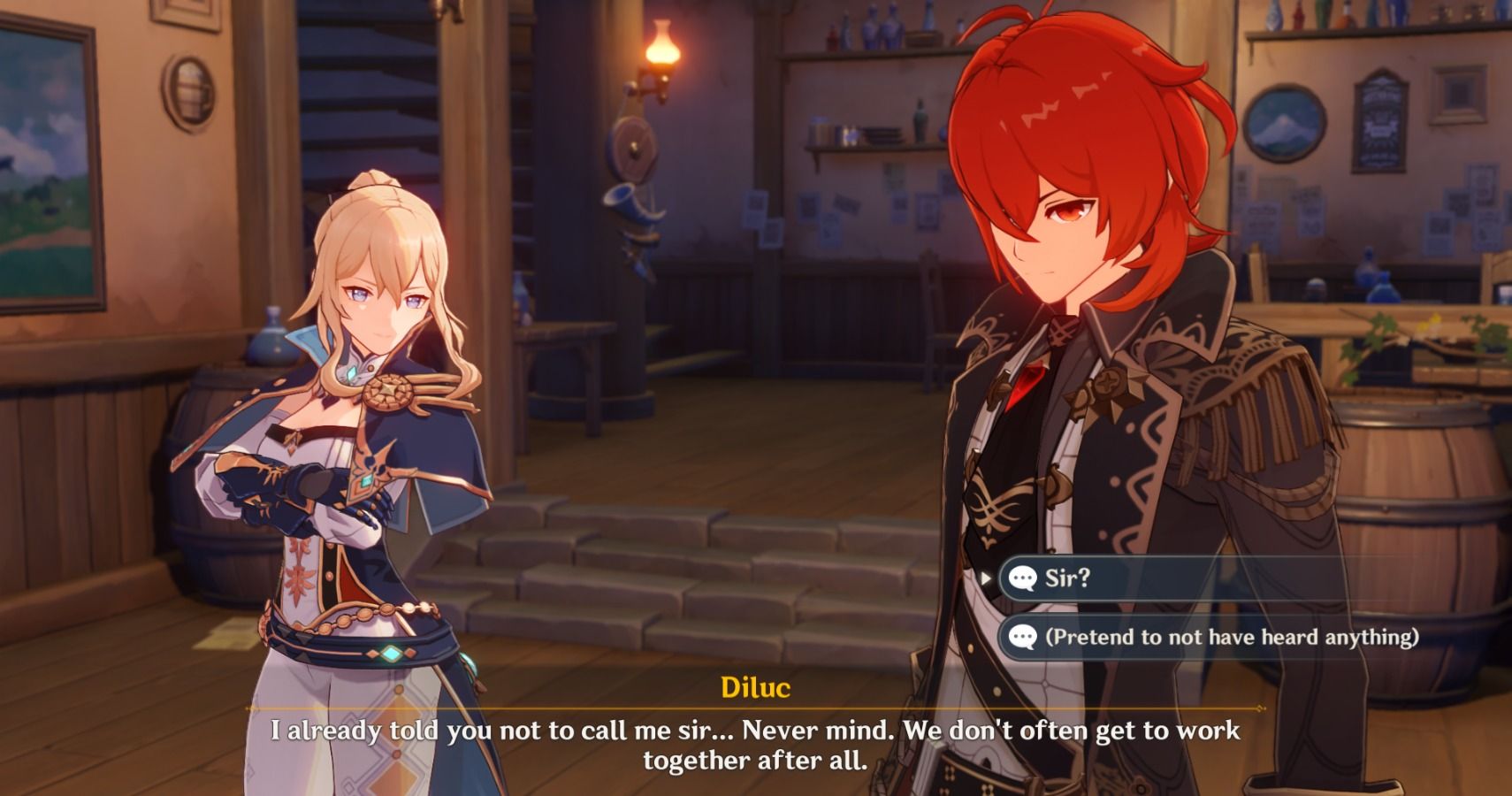 The Crucible itself isn’t necessarily that tough, and because it adheres to a kind of co-op based raid structure, you’ll probably be able to finish it easily enough. However, the elemental energy overflowing challenge is what ultimately offers you and your companions the best rewards — essentially, it tasks you with completing the entire event in under three minutes.

First things first, tackling this challenge is much easier with friends than with random people you meet via matchmaking. This is for multiple reasons:

It’s obviously possible to unlock the challenge without playing with friends, but the lack of communication makes it a little tougher. If you are stuck with randoms, the main advice we can offer is to treat every round with the utmost care — if you don’t know the World Levels of your companions, you might as well give it your all just in case they are the same level as you, and if they’re not playing as a team, there’s a whole lot you can accomplish on your own.

For example, laying down Wet primers will often cause even the most independent team members to swap to a Lightning DPS build, while sacrificing your own kills for more strategic plays can ensure you get all of the things no one else wants to do done in no time. The most important thing to remember is that in the second phase, two players become collectors, meaning they get more bang for their buck when it comes to turning the cubes in. These two people should be the runners, while the remaining non-collectors continue to focus on DPS. Because the event is a day old, a lot of people know this now, so if you play your part properly, it’s likely that the rest of your team will too, even if they are randoms. 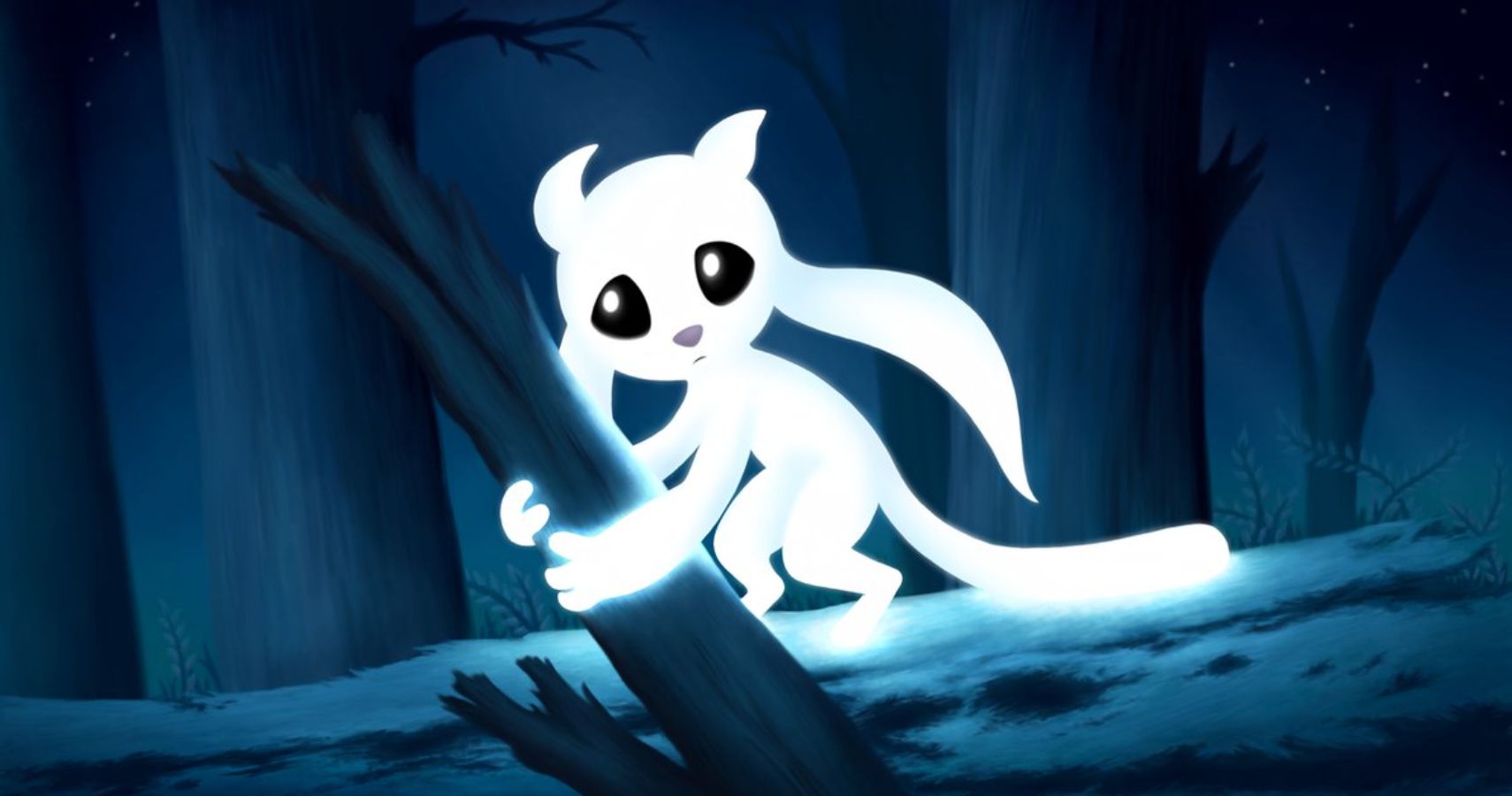