With every update, Hoyoverse releases one major event to entertain players in Genshin Impact. For Version 3.2, the new event is called the Fabulous Fungus Frenzy event, and it lets you train your own Fungi and battle them with other contestants. In the end, you also have a chance to get a free Dori.

During the main quest of the event, you can meet multiple characters involving a special character from a different region. It's one of the few events that doesn't involve anything combat-related. In fact, it's impossible to use your weapon while you're doing it. 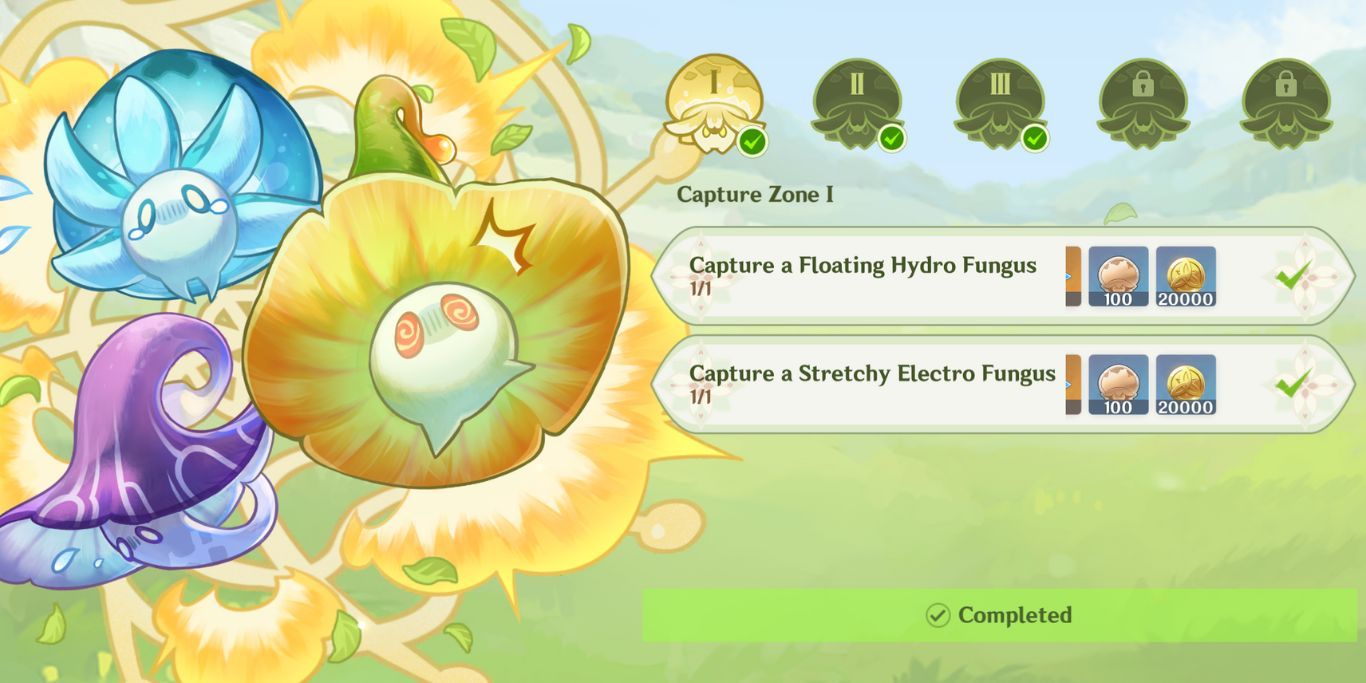 During the first act of the event quest, players will acquire the Wisdom Orb gadget, which is the main attraction of the event. This orb lets you remove the aggressive nature of Fungi and tame them as and when required. You can equip this gadget by heading to the Gadget tab in your inventory. It will have a clock on the top-left to signify the time-limited nature.

Throughout the event, multiple parts of this segment will open, and you'll have to capture every kind of Fungi to finish it. During the quest, you'll be getting the Hydro, Electro, Geo, and Cryo Fungus. To start this endeavor, click on the "Go To Challenge" option on the Fungus Capture page.

To get to this tab, you need to head over to the main Events tab and find the Fabulous Fungus Frenzy event. Once you're on the page, head over to "Prepare for Tournament" and you can get to Fungus Capture by clicking on the left icon at the top. 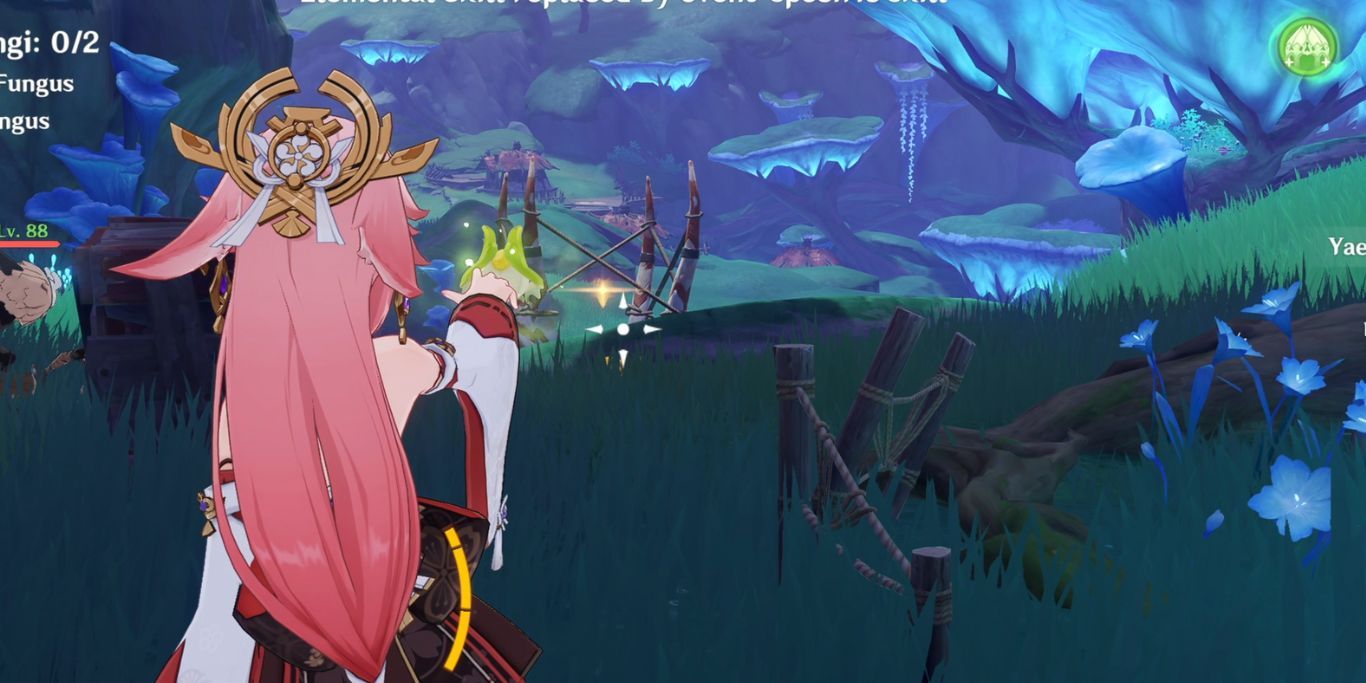 After getting to the location, a small area will be highlighted with a yellow circle on the map. There'll be one Fungi of each required type in this area. Look around and find the Fungi with a yellow arrow on top of their head, and press the gadget button to activate Wisdom Orb after you see one.

If you get too close to the Fungi, they will enter an alert state and run away from you. You can still try to hit them with the ability when they're running away, but it's significantly harder.

Once you've hit a Fungi enough times with the Wisdom Orb net, they'll get captured. Do the same to the rest of them in an area and the circle will disappear, finishing that part of the challenge for you.

How To Beat Every Part Of Coruscating Potential 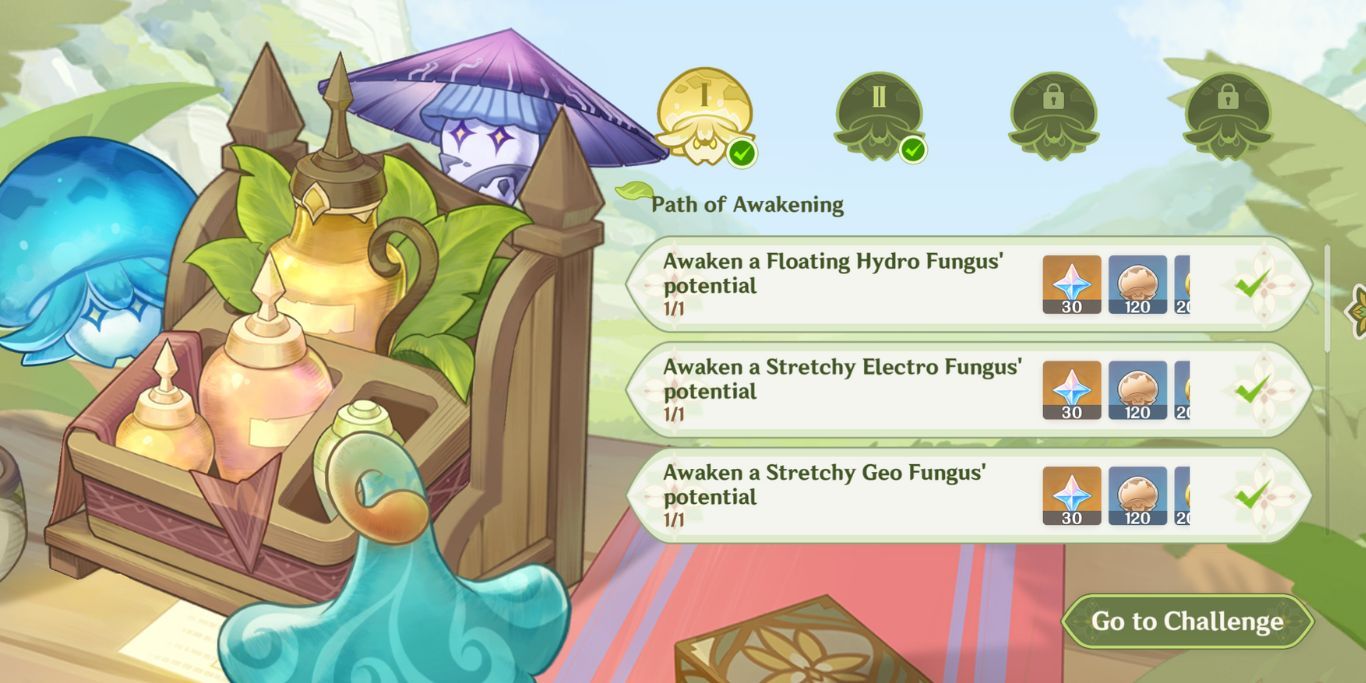 After you've captured your Fungi, the next step is to train them. To do this, head over to Port Ormos and find Balfour. During this challenge, you have to make a certain pattern by switching, rotating, copying, and using a preset for the jellies. To get all the rewards, players need to do it within seven turns for each Fungus.

While it's easy to beat this challenge, it can get hard when there's a restriction on the number of moves. Here's how you can beat every Fungus' Coruscating Potential challenge within seven moves: 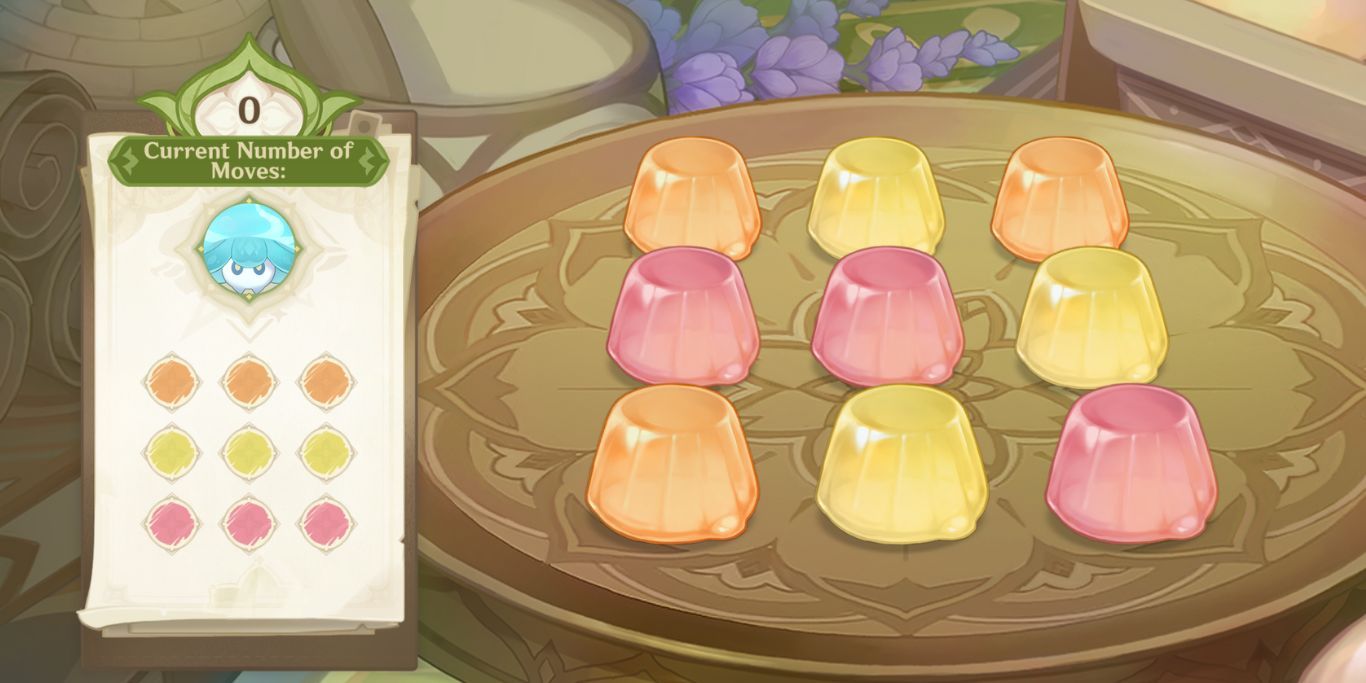 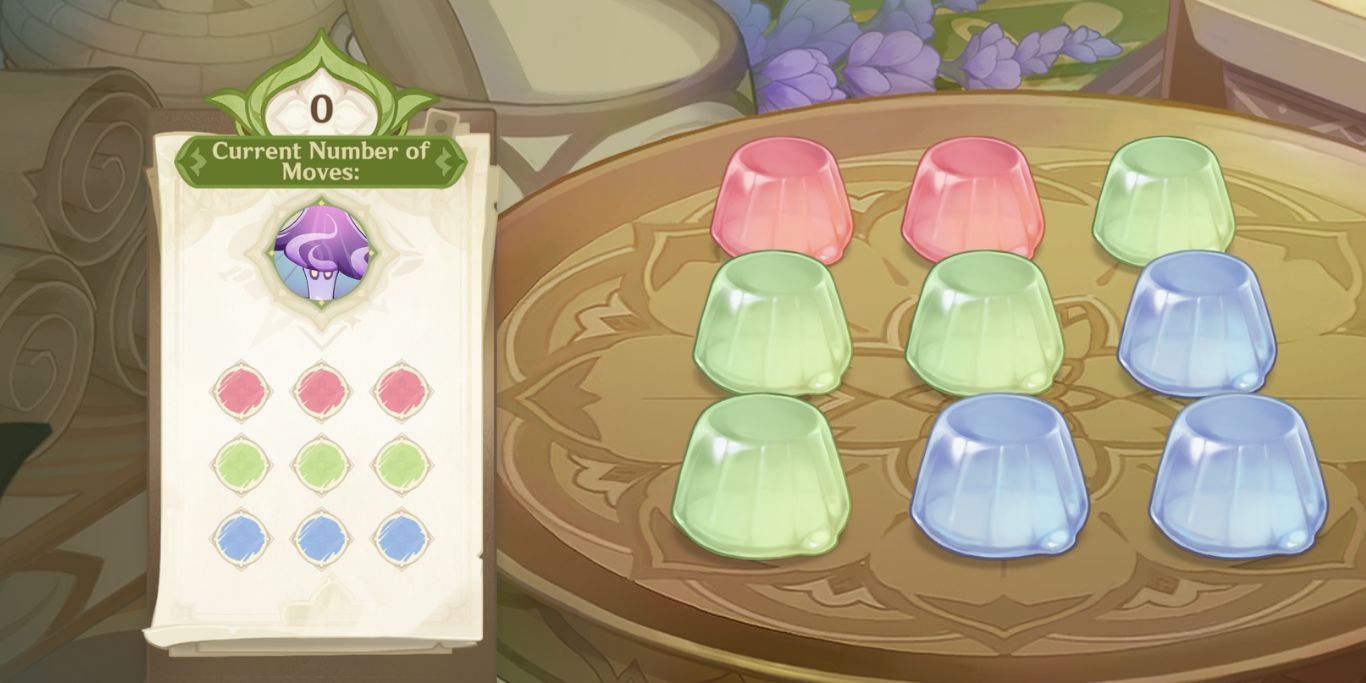 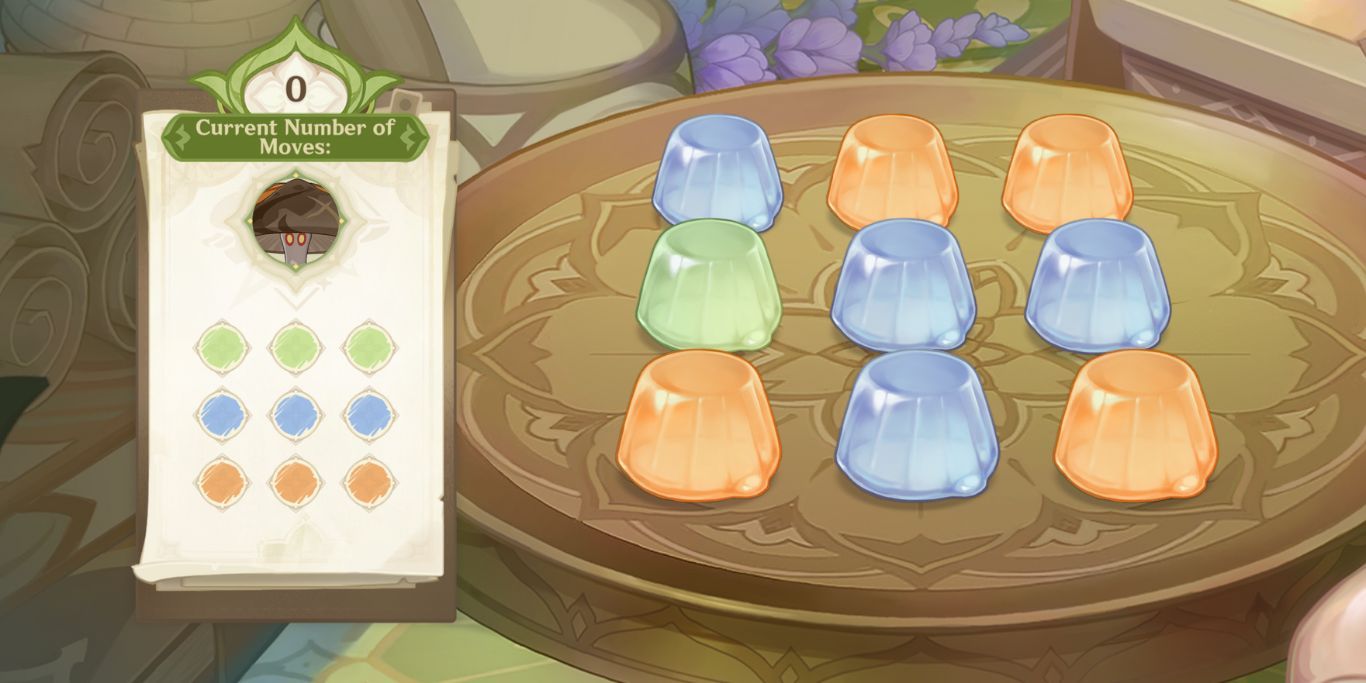 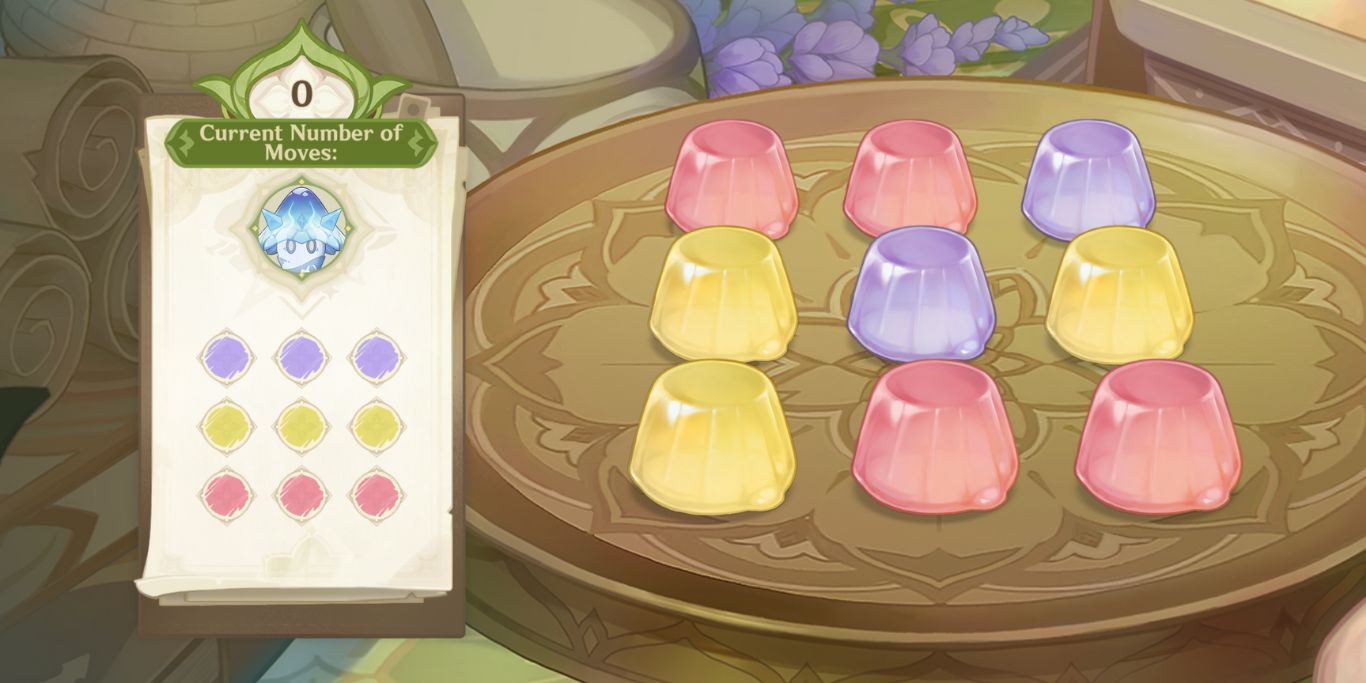 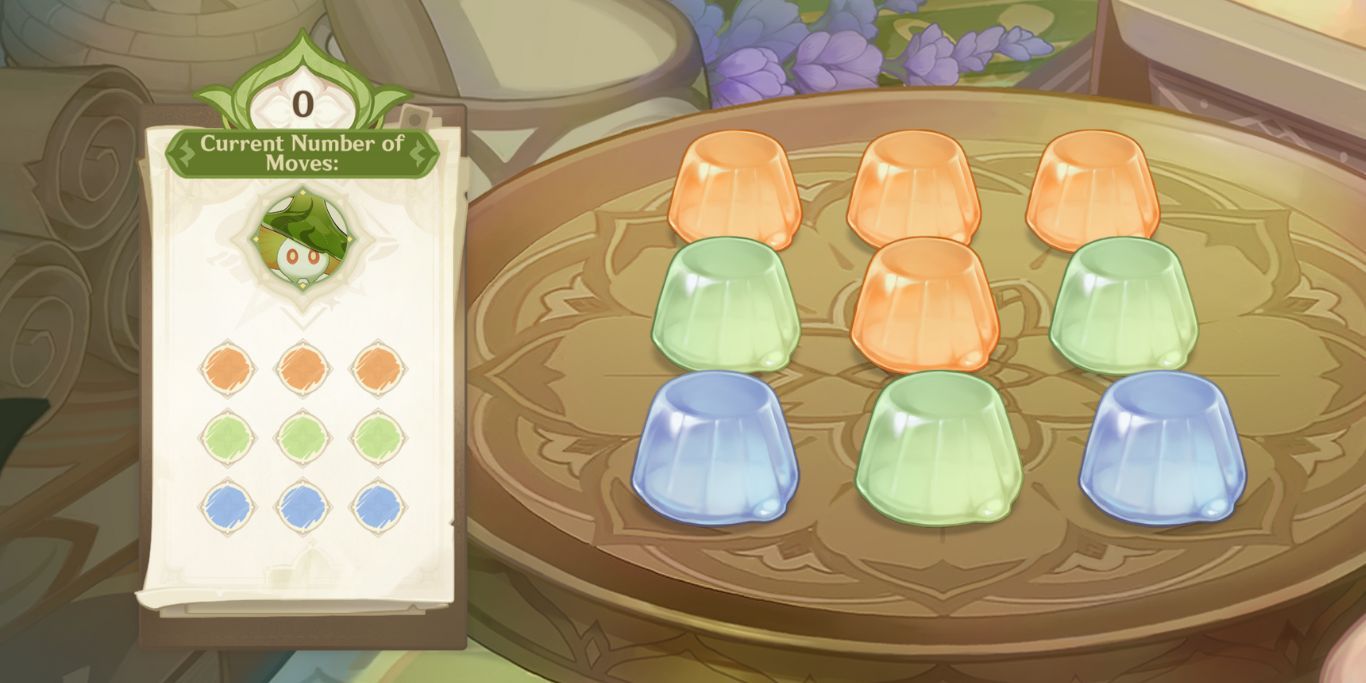 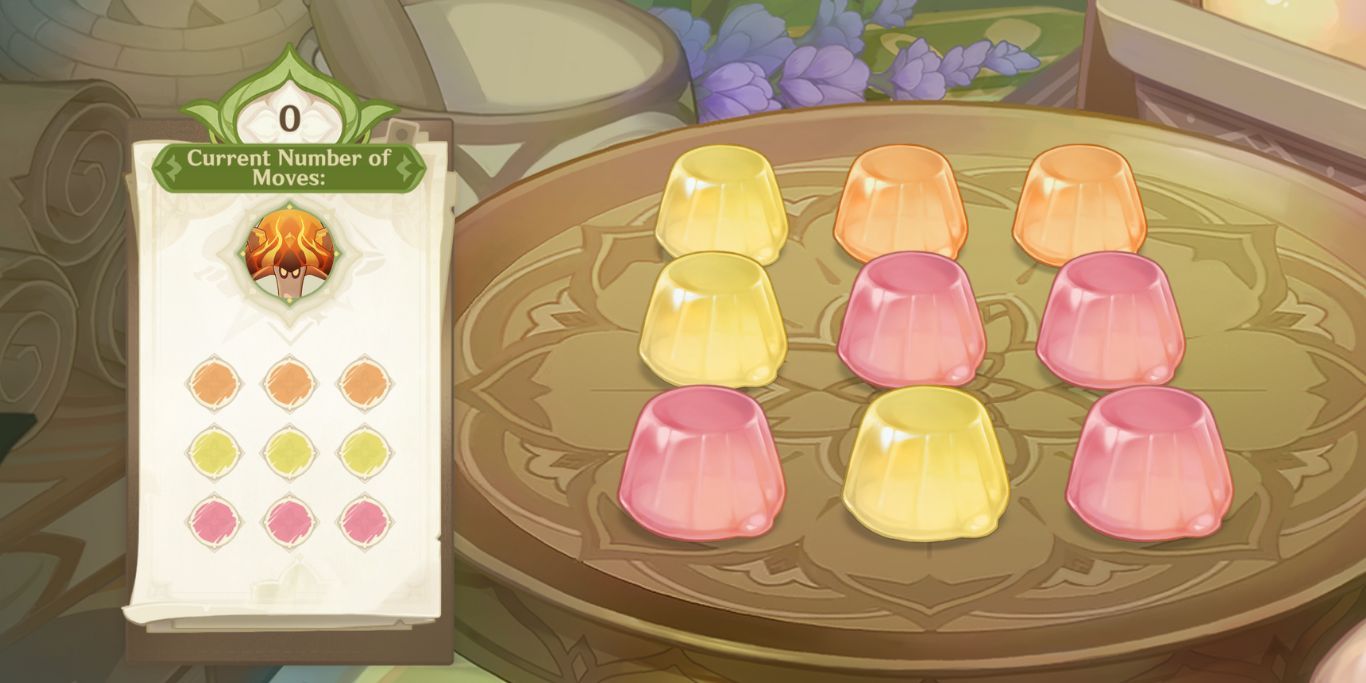 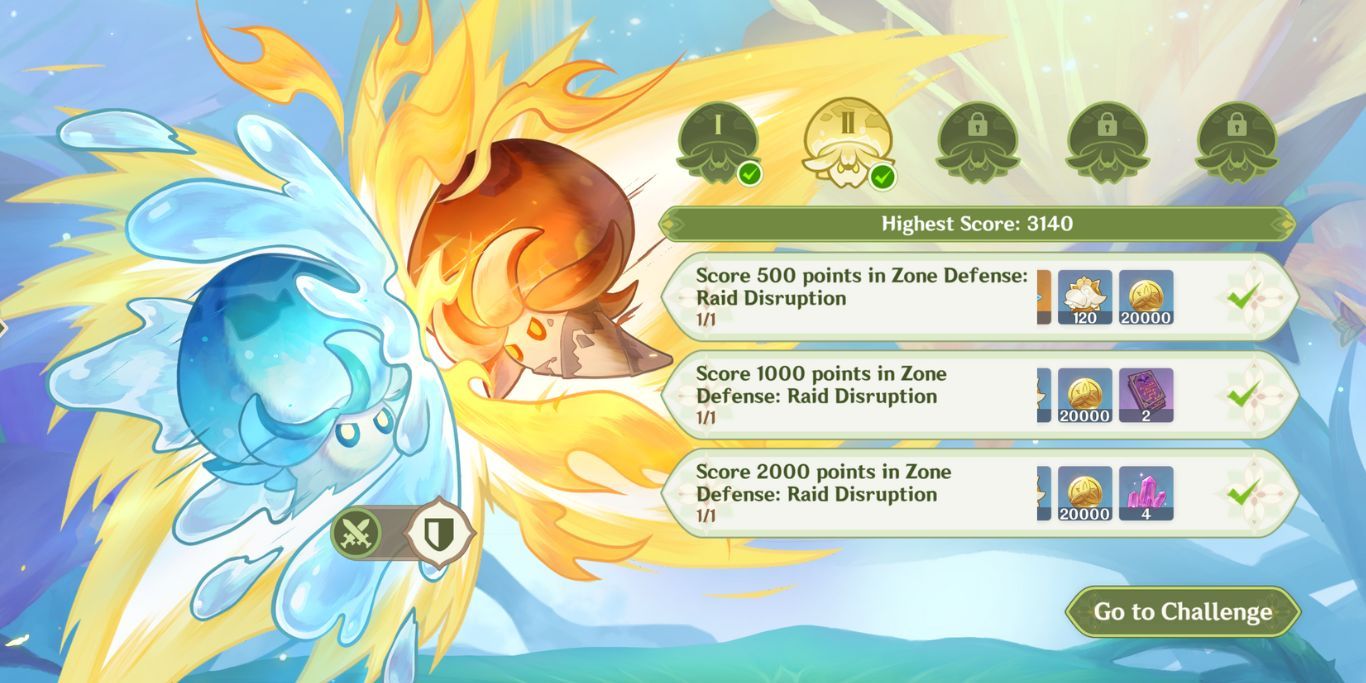 You've captured the Fungi and upgraded them, and now it's time to test them out in battle before you get to play the official tournament. There is a specific domain for this and the game will take you there on the map if you click on "Go To Challenge". Once you're there, simply teleport to the domain and interact with it.

There are two parts of Special Training: Coordinated Assault and Zone Defense. For Coordinated Assault, players need to fight against a different group of enemies three times and defeat them without losing too many Fungi. For Zone Defense, you need to protect a monolith and prevent your Fungi from being eliminated as well.

You only have four Fungi for the first mode, but you'll be getting a choice for the further runs. You need at least 2,000 points to get all the rewards. Here are a few tips for finishing the battle on each part with 2,000 or more points:

After finishing the first part of Special Training, you'll be done with the first act of the event quest as well. At the start of the second act, you will start battling different people in the official tournament near Port Ormos.

How To Get Free Dori 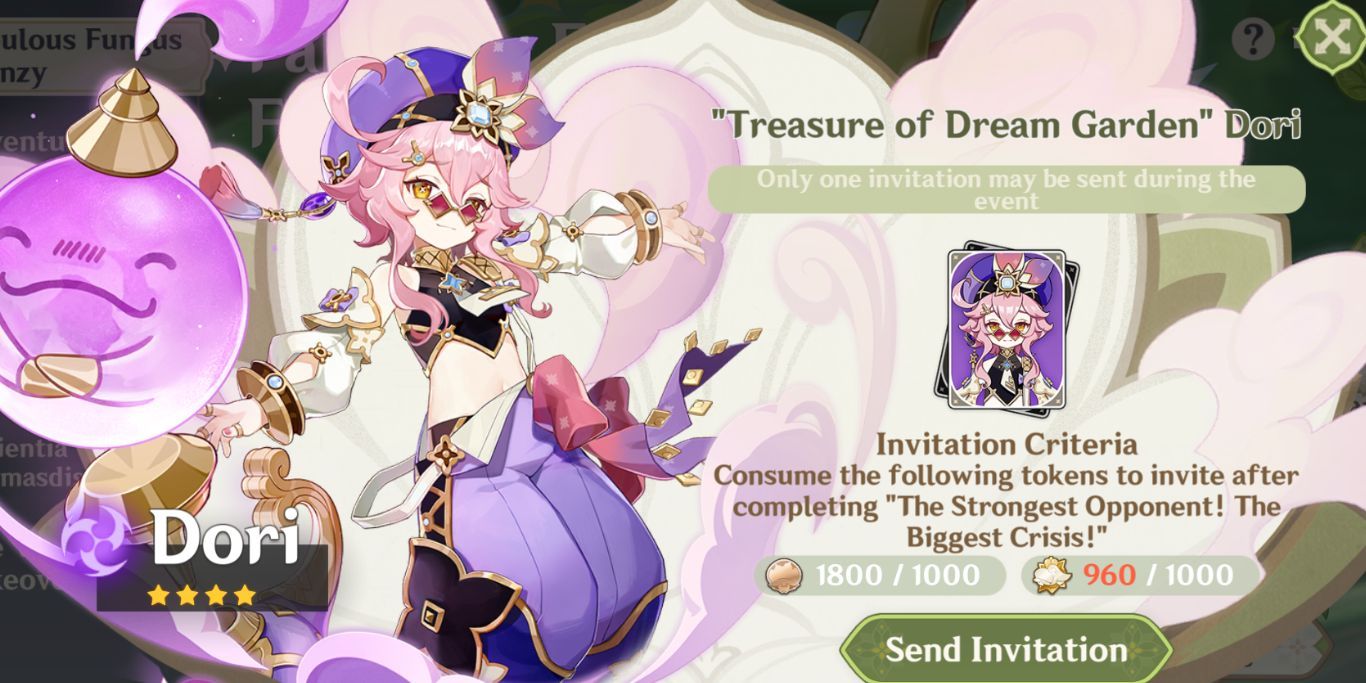 The best part about this event is that players can get a copy of Dori for free for playing it. To invite her, you need to get 1,000 Mushroom Currency and Fungus Medals each. Here's how you can get these event-exclusive items:

If you finish every aspect of the event, you'll have enough of these two currencies to invite Dori and get all the event rewards.