Genshin Impact’s huge Dragonspine expansion is finally live, and if you log into Genshin Impact right now you’ll be able to traverse a huge new mountainous region. But things aren’t as simple as you’d like them to be, of course. While Mondstadt and Liyue have been simple to explore, Dragonspine is an icy mountain with harsh climates and conditions, and just like in The Legend of Zelda: Breath of the Wild, you’ll need to move with caution if you’re going to climb this behemoth of a hill.

If you stay still for too long you will literally freeze to death, so the only real way to stay healthy is to keep moving, and hopefully stay near some heat. If you have a Pyro character and end up setting some fires while fighting enemies on your way up the mountain, that will definitely help. But climbing that mountain is much, much easier if you tackle it from one angle, trust me on this one.

Just read on below for everything you need to know before starting to explore the new Dragonspine region in Genshin Impact.

How To Start The Dragonspine Questline In Genshin Impact

But you can learn from my mistakes: the best way to actually approach the Dragonspine region is from the Northeast side of the mountain, directly South from the bridge leading into Mondstadt. Follow the path here that you’ll see on your map and you’ll actually find a small camp with citizens who are trying to explore the mountain themselves. Chat to them and you’ll be able to get two quests, In The Mountains and Lost In The Snow. These are the first two quests that will help you get started on your mission to explore Dragonspine. 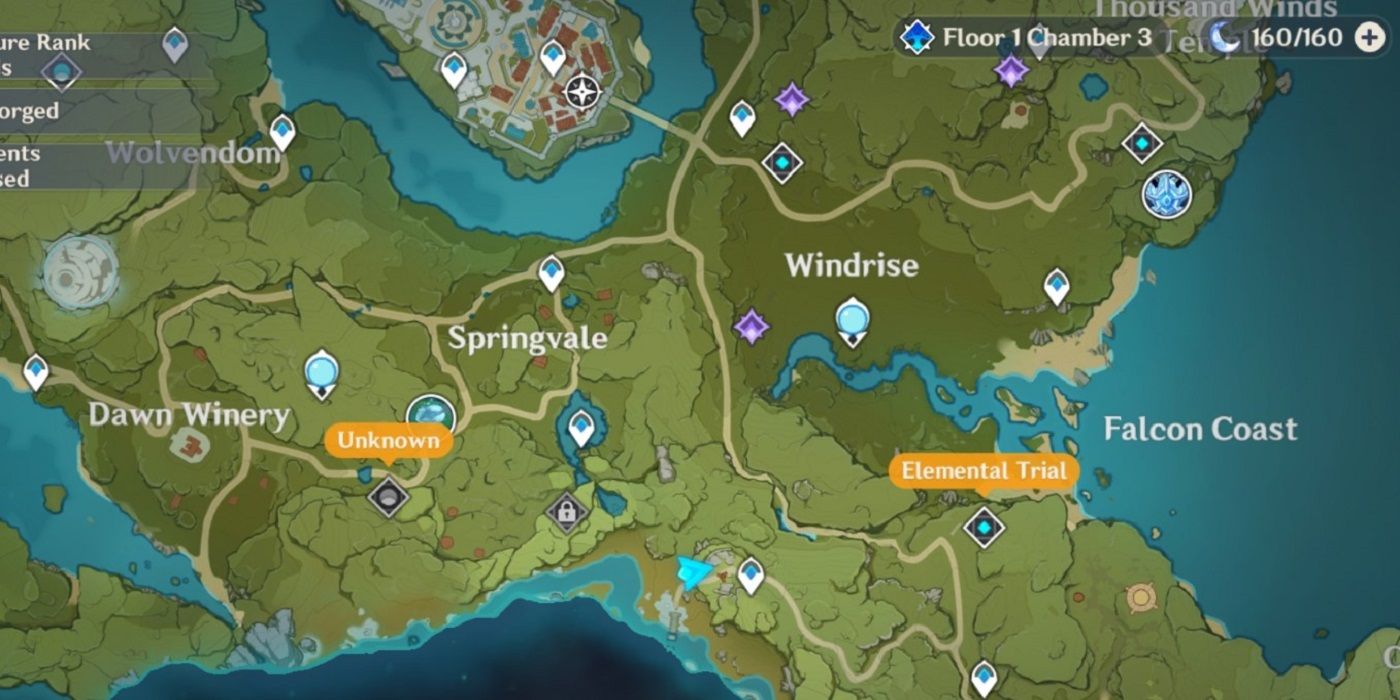 Sheer Cold is exactly what it sounds like – it’s cold. Literally just cold. And it’ll kill you.

Sheer Cold is a status effect that builds up while you climb Dragonspine, and if you let it build up too much, it’ll start eating away at your health bar in massive chunks – you will go from being perfectly healthy to dropping dead in mere seconds. If you want to survive, you’ll need heat and health, which you can get in a number of ways.

First, torches and bonfires are the obvious choice. We already mentioned fighting with Pyro characters, which can help if your surroundings suddenly set on fire, but you’re better off relying on bonfires and torches. The spirits, seelies, of the Dragonspine region can also help with this.

Certain food items and craftables can also keep away the cold for a little while, but in general, the Sheer Cold affliction means it can be very difficult to explore the Dragonspine region freely. If you’re finding Sheer Cold draining your health, make sure to keep a Pyro fighter out and heal up as often as you possibly can.

Next: Genshin Impact How To Melt Ice And Use Dragonspine’s Statue Of The Seven 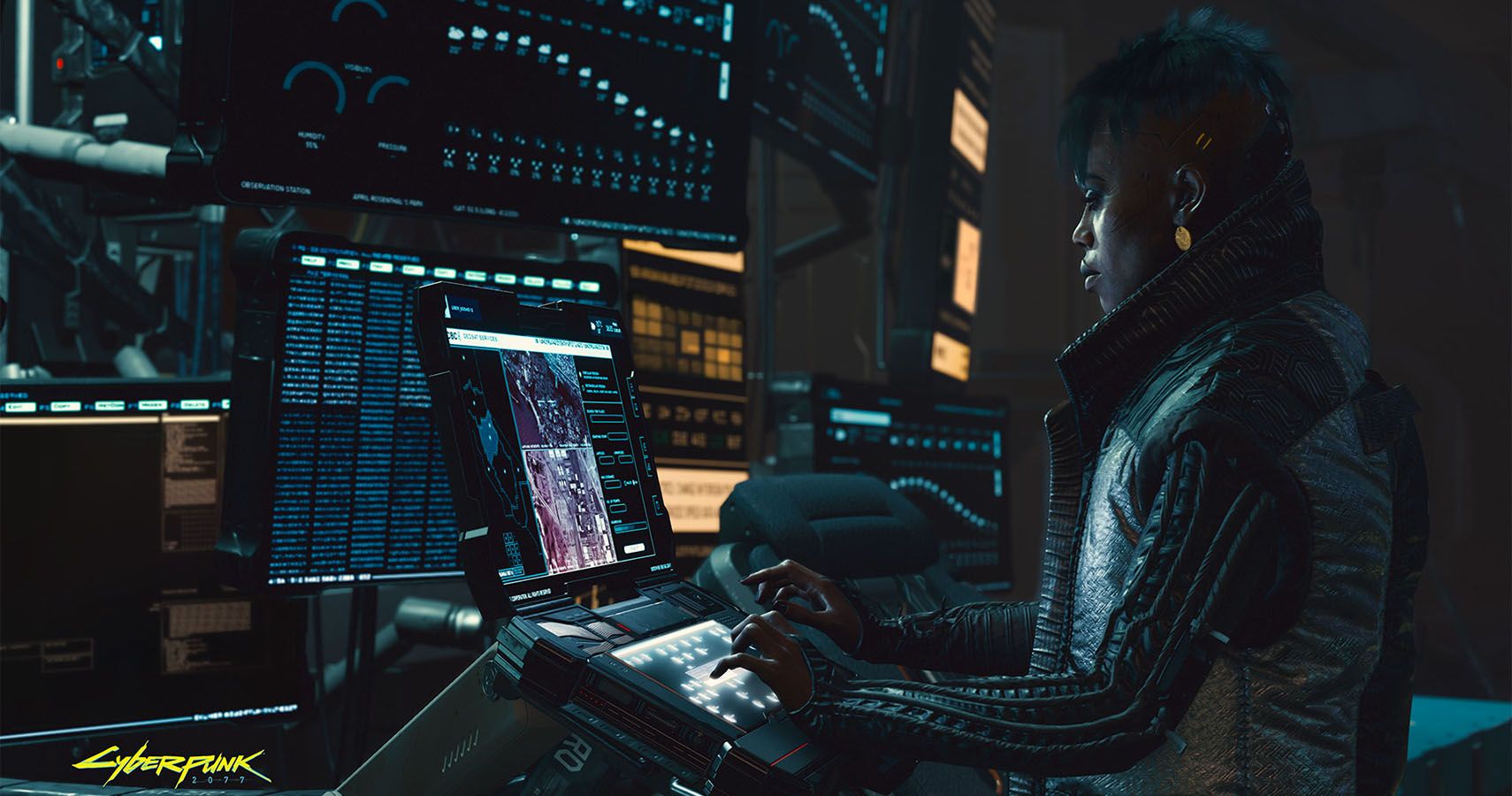