Genshin Impact’s Quiongji Estuary sits just South of the Bishui Plains region in the Liyue territory. Liyue is home to Geoculi that can be offered to any Statue of The Seven for a reward.

The thing is, Geoculi are limited spawns, and some of them are deftly hidden amongst Liyue’s ancient terrain, so we are going region by region to root them all out. The Quiongji Estuary holds 23 of Liyue’s 131 Geoculus locations, and we’ve got every single one mapped out for you below. 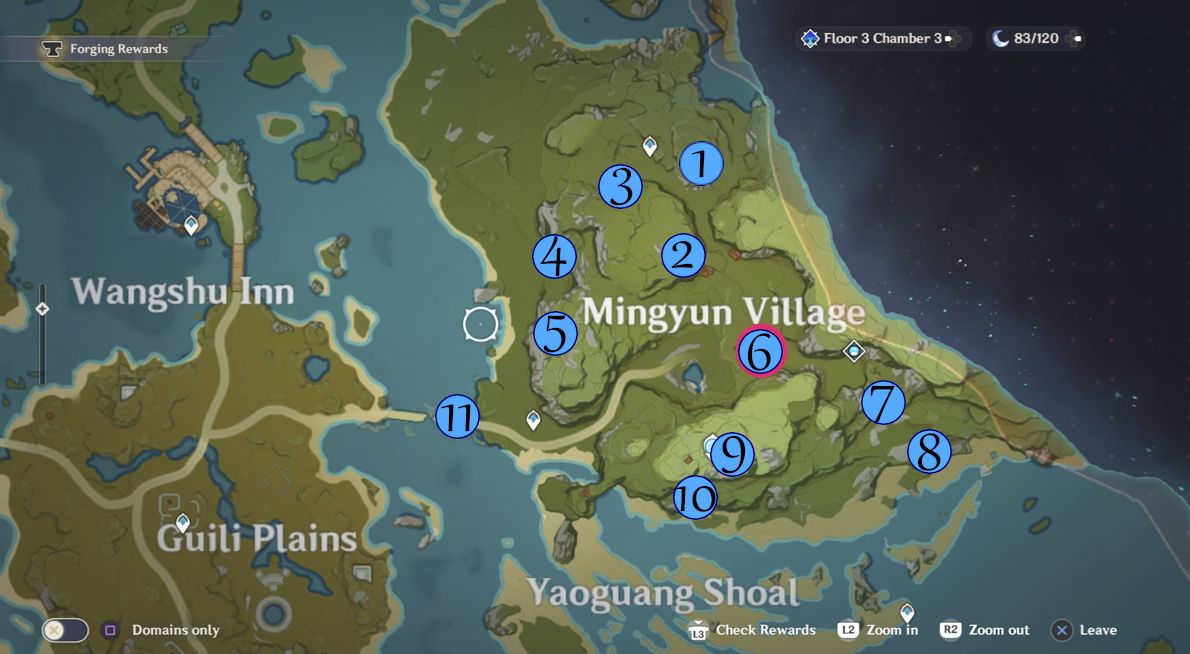 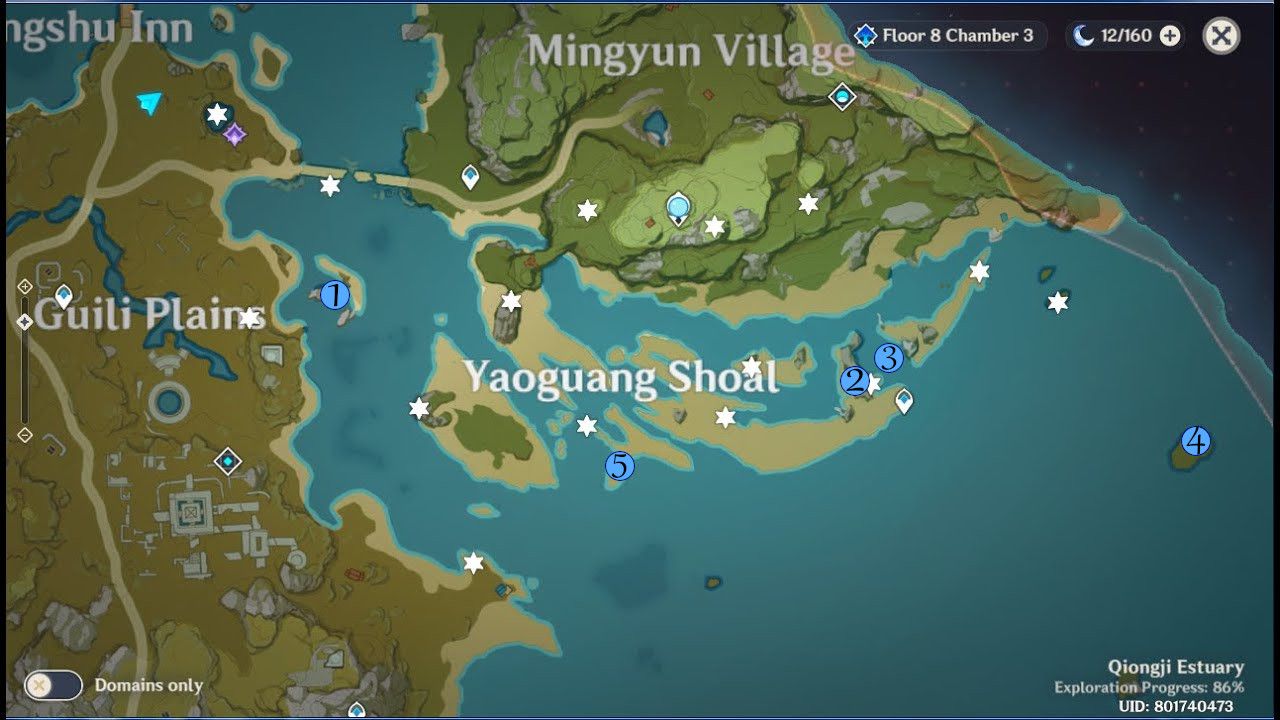 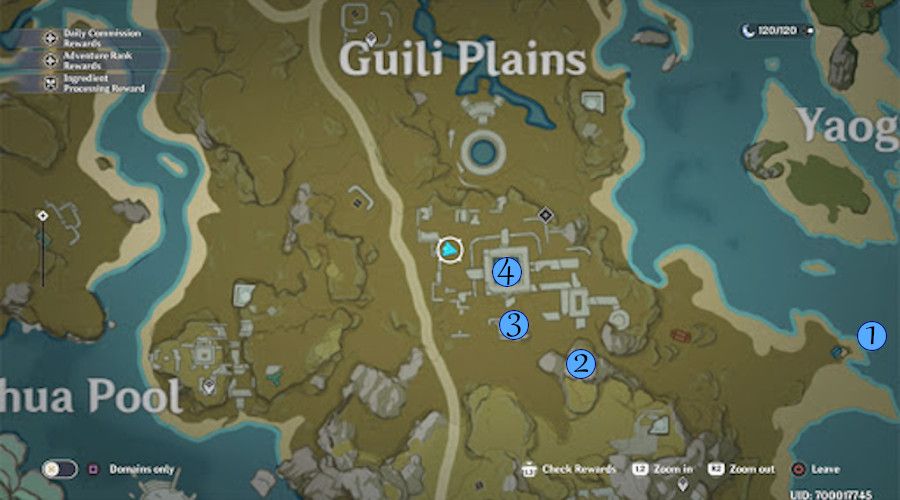 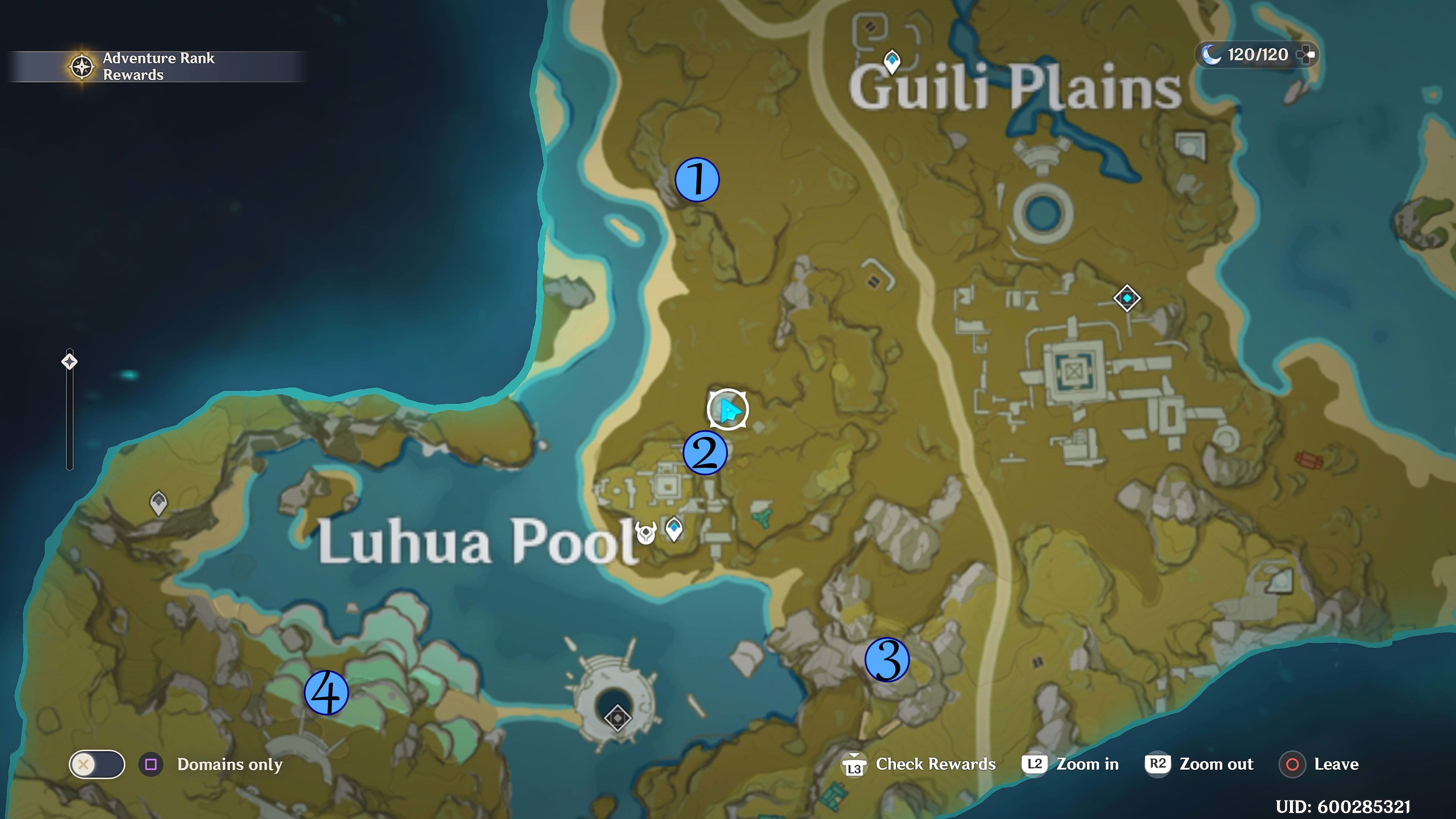 That’s all of the Geoculus locations in the Quiongji Estuar. If you’re having trouble locating any Geoculus in another region, check out our Geoculus location guides in the Bishui Plains, Minlin, Lisha, and the Sea of Clouds.