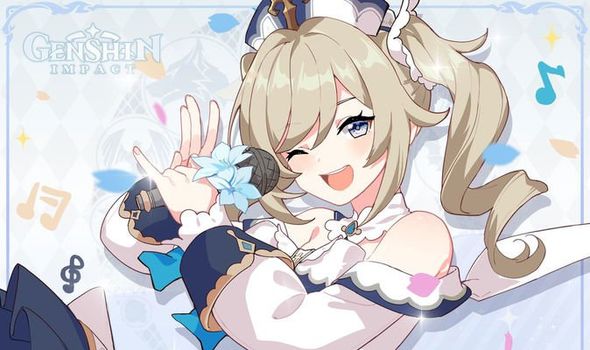 New leaks have revealed Genshin Impact could be getting one major thing it’s been missing since launch with update 1.6. As highlighted in a post on Reddit, leakers have discovered proof of two character skins that are set to debut with Genshin Impact update 1.6. These skins are for Barbara and Jean, with Barbara getting the Summertime Sparkle costume and Jean getting Sea Breeze Dandelion skin.

According to the Genshin Impact update 1.6 leak, Barbara’s Summertime Sparkle costume will be obtained as a reward from the Echoing Narration Event.

However, it’s unclear how Jean’s Sea Breeze Dandelion costume will get unlocked.

The character skins were spotted in the 1.6 update beta and could be subject to change before getting released.

The inbound skins show Barbara and Jean sporting summery costumes with the artwork for the skins showing the characters sporting their new look at the beach.

As always with rumours it’s best to take it with a pinch of salt until official confirmation.

But as Screen Rant reported Project Celestia did previously leak information about Genshin Impact’s housing system for the 1.5 update which turned out to be accurate. 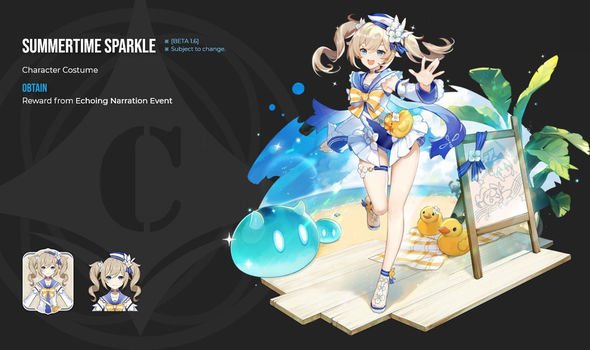 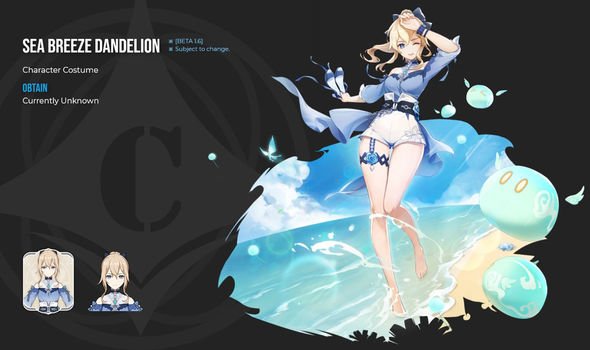 There is typically a six week gap in between releases so we could see Genshin Impact update 1.6 launch on June 9.

Leaks have already revealed other things fans can expect from Genshin Impact update 1.6, with Kazuha and Yoimiya expected to be among the new character banners.

These characters are expected to be four star characters, while the Klee banner is rumoured to be getting a rerun as well.