A legendary adeptus and the last remaining Yaksha, Xiao is a powerful polearm user and Anemo Vision holder in Genshin Impact. He's a five-star character that can only be obtained during limited-time banners. At the moment, he's the only Anemo polearm user in the game, making him a bit unique.

If you've been lucky enough to add Xiao to your roster, you've got a great teammate on your hands. You can maximize his potential by leveling up his talents and ascending him to his own maximum level. Here's how! 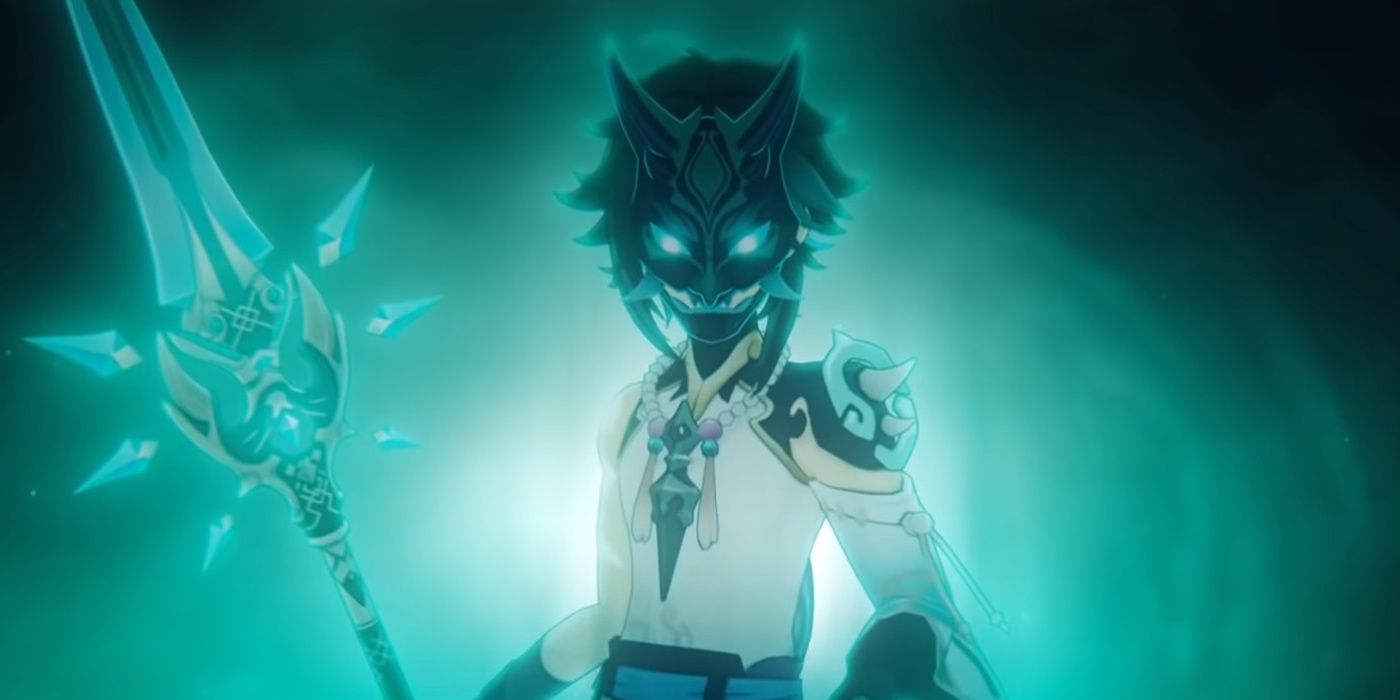 Every Genshin Impact character needs 8,362,650 EXP to reach the maximum level of 90. A significant majority of this EXP will likely come from EXP materials. You can use these in various combinations, but this one will get you there with only a bit leftover: 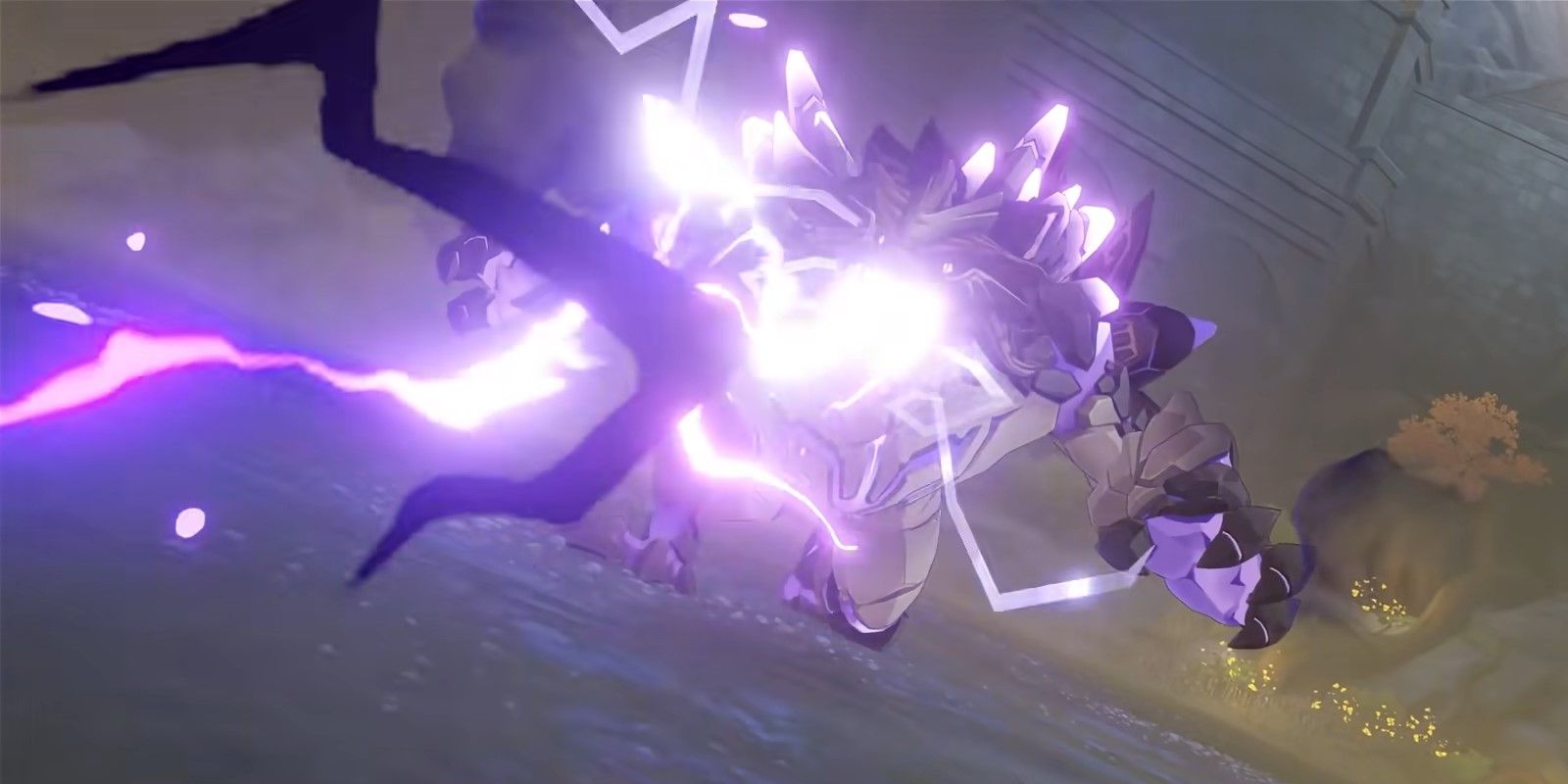 Anemo characters in Genshin Impact use Vayuda Turquoise for their ascensions. Xiao is no exception, requiring the same number as any other Anemo character. Here's a total:

The gemstones listed above are not the only items Xiao will use for ascension, though. You'll also need some enemy drops, boss items, and more.

The first thing you'll find yourself working hard for is Juvenile Jade. This is a boss drop that you can obtain by defeating the Primo Geovishap in Liyue.

While you're in Liyue, take a look around the tops of mountains and you'll (hopefully) find some small white flowers. These are Qingxin, and you'll need quite a few of them to ascend Xiao. The areas of Minlin and Wuwang Hill are hotspots for these plants. Herbalist Gui, the pharmacist at Bubu Pharmacy, will also sell you Qingxin. He stocks ten of them every three days, and they cost 600 Mora each. Lastly, you can grow them in your Serenitea Pot.

You'll also need the items that Slimes drop when defeated. Slimes can be found almost anywhere, so you shouldn't have too much trouble with these.

Every character in Genshin has three upgradeable talents. They'll use special talent books, enemy drops, and more to level up these talents.

If you want to upgrade Xiao's talents, you'll need to defeat Childe at his weekly boss fight on level 70 or higher. One of the items he can drop is the Shadow of the Warrior, which Xiao needs.

Play Genshin during major events and donate to the Sacred Sakura and Frostbearing Trees, and you'll earn some Crowns of Insight. These ultra-rare items are needed to upgrade characters' talents to the final level.