Genshin Impact has a few hilarious glitches, but perhaps none that time quite so well with a character’s voice lines as this latest one from Twitter. Childe is often honest with you about his bow skills, but now it seems like he’s given up on the craft.

For a little context, if you aren’t a Childe user, he can swap between a bow and a pair of twin daggers to fight. His set of blades are regarded as the better fighting form, and building him properly means prioritizing that part of his kit and making those cooldowns as short as possible. That doesn’t make his bow bad per se, but most folks aren’t itching to keep him in that form.

Anyway, poor Childe must think it’s not great because he’s given up. In a glitch shared on Twitter from knightemblem, Childe’s bow has disappeared and he looks like he’s now resorting to finger guns. If it were any other weapon, it probably wouldn’t get much of a giggle, but he does look like he’s the uncool finger gun friend now – as many on Reddit pointed out.

The perfect timing with Childe’s, “I am the least adept with a bow, and that is precisely why I must master it,” line is what makes it.

I’m also the uncool finger gun friend, Childe. I understand. Folks on Reddit were also quick to point out that this seems oddly fitting for Childe, and if you’ve been playing Genshin Impact’s main story, you’ll probably agree. Yes, he’s kind of terrifying, but also… an oddly charming dork. The duality of man.

If you aren’t caught up far enough in Genshin Impact just yet to grab Childe, you still have time to grab free Primogems from Intel Gaming and prepare for the upcoming Hu Tao banner. 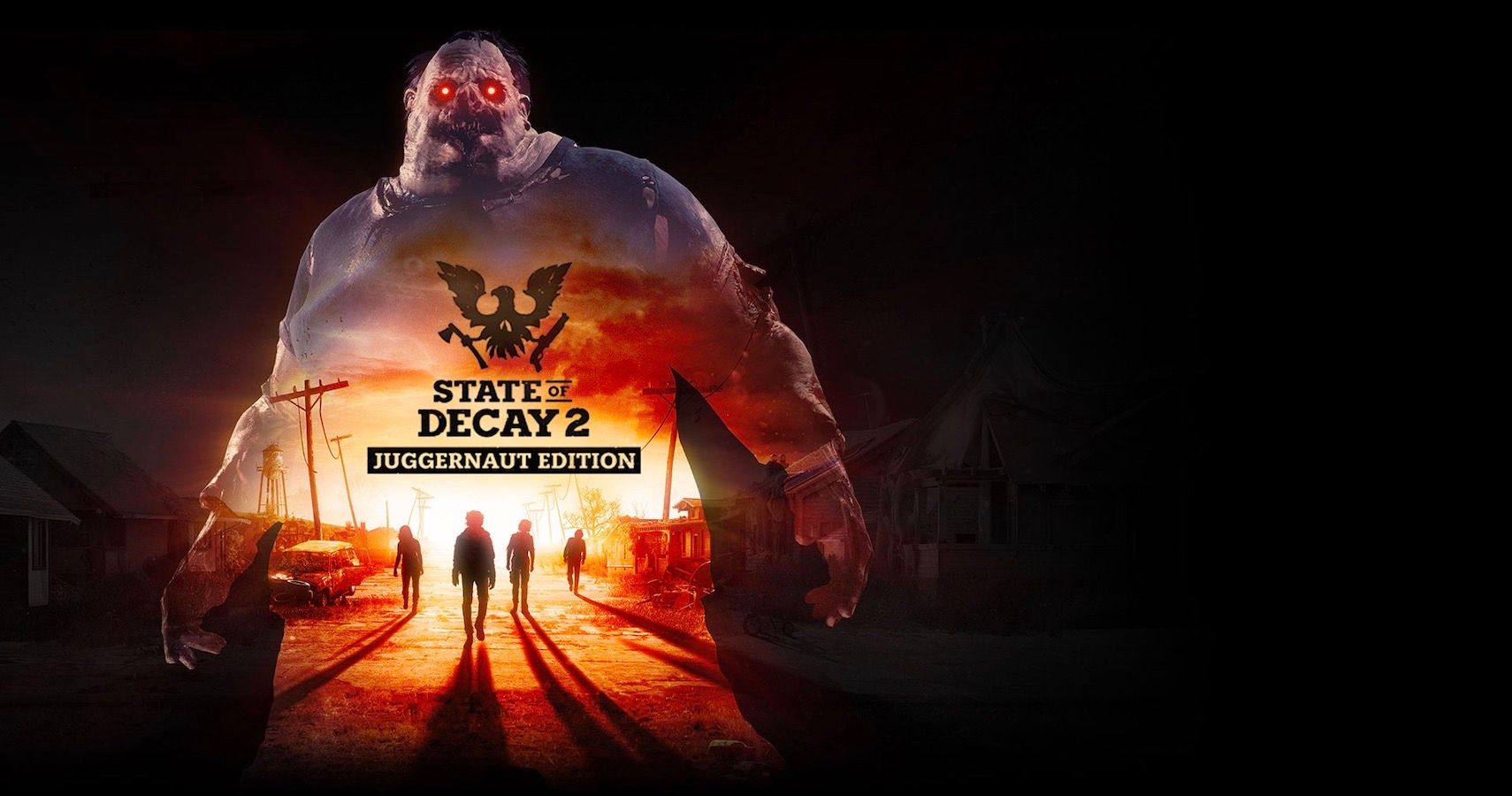