Valheim remains one of the most popular games on Steam, currently sitting at fourth on the top-sellers list. The game has been out in early access since February and it’s a testament to Valheim’s quality for staying in the top five sellers for as long as it has.

However, Valheim is still in early access, and although Iron Gate Studio frequently updates its baby with new content, Valheim’s earliest adopters have likely run through all the story content and have embarked on stranger journeys.

One player decided that third-person viewing isn’t the best way to play Valheim and decided to create a VR mod to put the player directly inside their virtual Viking. Simply titled “Valheim VR,” this mod does exactly what it says on the tin by giving Valheim basic VR support.

You can find the mod over on NexusMods courtesy of creator Brandon Mousseau. It’s still in very early development, so there are quite a few features missing in comparison with something like Half-Life: Alyx.

For starters, there’s no motion controller support. You still play Valheim with a mouse and keyboard just as you would without the mod. Motion controls are in the works, they’re just not ready for prime time yet. So remember: you still use the mouse to look with Valheim VR and tilting your head won’t do anything.

Valheim VR requires a headset that is compatible with OpenVR/SteamVR. Mousseau has only tested it using a Valve Index (can’t blame a guy for not having multiple VR setups), but it should work with anything that’s SteamVR compatible.

You’ll also need to download BepInEx framework to get Valheim VR to work. BepInEx is a mod framework that allows modders to inject code into Unity games. On top of that, Mousseau recommends turning off anti-aliasing, bloom effects, and motion blur.

Oh, and if SteamVR dashboard ever pops up while the game is running it’ll cause the whole thing to crash. As with motion controls, work is proceeding to eliminate these issues.

Head on over to NexusMods for download, installation, and customization instructions on Valheim VR. 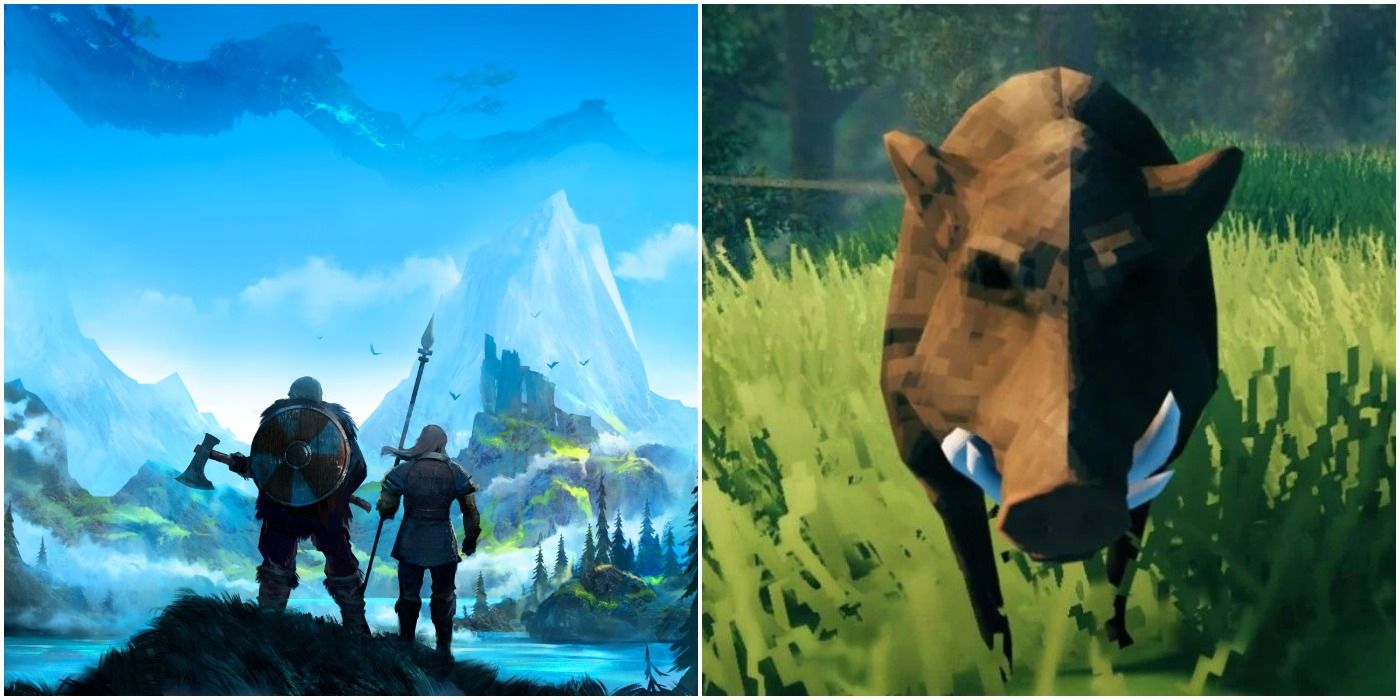