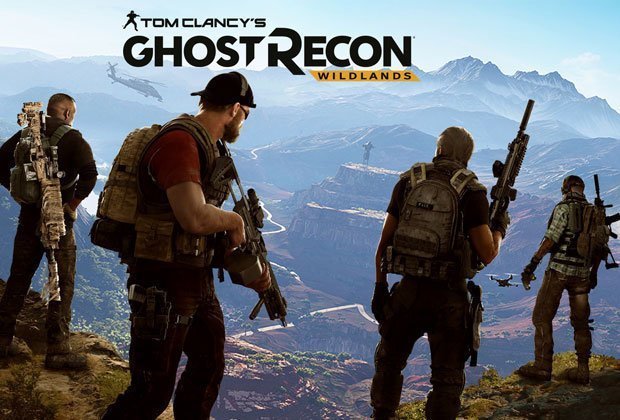 Ghost Recon Wildlands is one of those Ubisoft games that always manages to do well – it can just bubble away under the surface without controversy or issue, always with a healthy player-base logged on and enjoying the game.

Well, for anyone that does still enjoy the title, there’s two bits of good news this week: first up, we’ve seen Ubi add a brand new timed event to the game, bringing even more content for loyal operatives to enjoy.

Second, for anyone that wraps up that content, there’s a special Easter Egg that seems to suggest we’re going to see even more Wildlands in the future.

The latest update for Ghost Recon Wildlands (which Ubisoft is calling Operation Oracle) pings out an invite that asks players to join Ubi for an event called SkellCon, which takes place on 09 May 2019, 11:30 PDT / 07:30 BST / 08:30 PM CET.

The website for this special event has a ‘pending’ ERSB rating… suggesting we’re going to see a wholly new game, not more DLC.

The SkellTech website also carries a little bit more information that we’re privy to thanks to a few hardcore players.

If you head over to the Ubisoft-owned SkellTech website and put in the following usernames and passwords, you’ll be able to see a few hints of what’s to come yourself.

Ghost Recon Wildlands is currently free to play for everyone at the moment, as a celebration of the newly launched Operation Oracle.

If you’re wondering what content the free trial opens up, don’t worry Ubisoft have explained all of that. Here’s what you’re getting:

“All of the Standard Edition content can be downloaded and played for free. That includes Operation Oracle, as well as the campaign, the Ghost War 4v4 PVP mode, and previous Special Operation missions featuring guest appearances by Splinter Cell’s Sam Fisher, characters from Rainbow Six Siege and Ghost Recon Future Soldier, and the Predator.“

Here’s when you’re able to play the game for free:

According to Ubisoft, you’ll have unlimited access to the base game’s contents during the free weekend, including single-player and online co-op.

Any progress you make will carry over to the full version (which is on offer for 70% off until May 13 – not bad!)