In a bizarrely belated move, publisher 505 Games has announced that a brand new demo will be available for its cyberpunk action-FPS Ghostrunner on consoles. Downloadable on PS4, Xbox One, and Switch, I suppose the idea is that anyone still on the fence can finally see if the game is right for them. I’d certainly say it is, but I’ve also only played the PC version.

Reports of the console versions yield good news. Most people are impressed with the game’s transition to a gamepad with special attention being given to the Switch version. It may look like a blurry mess, but it apparently runs well and doesn’t impede you much. I can’t picture the game running below 120 fps, but I’m also a bit spoiled with some extreme PC hardware.

What’s more interesting about this demo is that a next-gen version isn’t available. Announced as coming to PS5 and Xbox Series X (with a free upgrade, no less), it would be nice to see how those versions are stacking up. The PC version makes excellent use of ray-tracing, should you have the proper equipment, so I’m curious how these new devices handle things.

At any rate, you should definitely give Ghostrunner a shot. It’s a well-paced, exciting action game that will push you to your limits and reward you for your struggle. I would have liked to see more in the campaign, but I can’t complain about a five-hour romp that doesn’t overstay its welcome. That’s far better than 20 hours of nonsense. 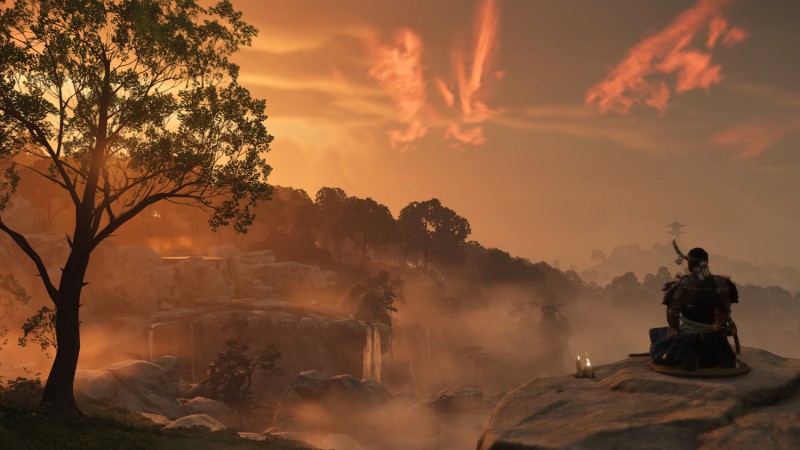 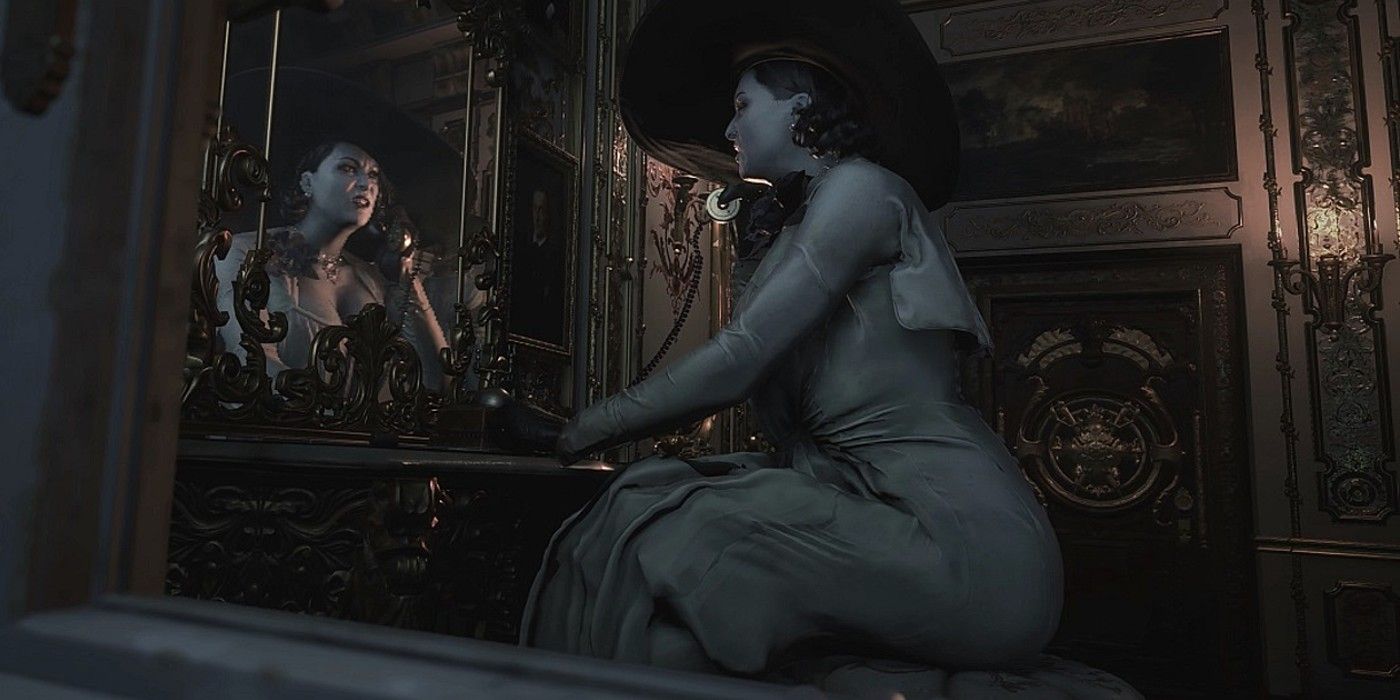 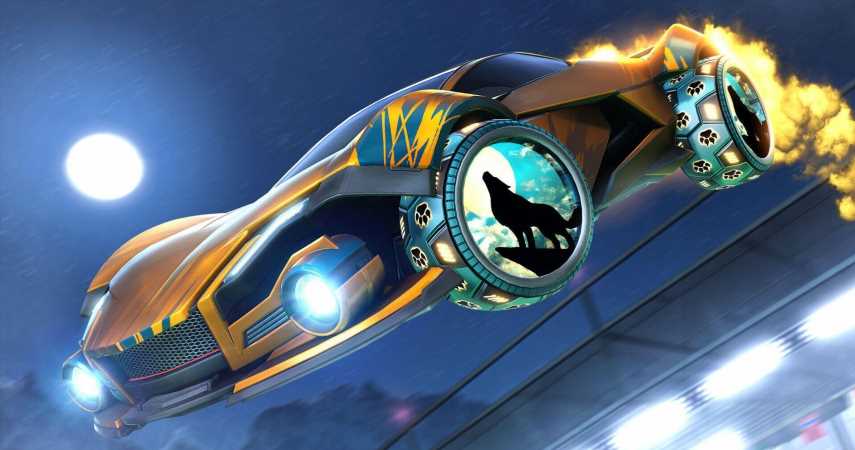