God Of War Needs To Bring Back Quick Time Events

Think of a boss fight from God Of War. What one did you think of? I’m willing to bet you pictured pummeling Poseidon from his own POV, beating his face to a bloody pulp with the R1 and L1 before hitting the anolgue sticks to gouge his eyes out and watch him drop into the sea below Olympus. While the rebooted God of War and its Norse games have had some impressive fights, they’re missing something that the series used to implement masterfully: quick time events.

Quick time events blew up in popularity sometime around the late-2000s or early-2010s, and became so overused that everyone quickly got sick of them. For the most part, they added little to video games other than making sure you were actually paying attention during cutscenes, but in God of War they were something more. They elevated the gameplay to dizzying heights of spectacle, allowing you to truly become the God of War as you killed Titans, Gods, and mythological creatures.

It’s this spectacle that’s lacking in the Norse saga. Aside from the first fight between Kratos and Baldur, none of the scraps in these newer games stand out. Sure, the combat is solid and chaining abilities together is satisfying, but there’s no sense of scale or grandeur. This is a more grounded Kratos, tackling his toughest battle yet, fatherhood, but after two games it’s lost its appeal. 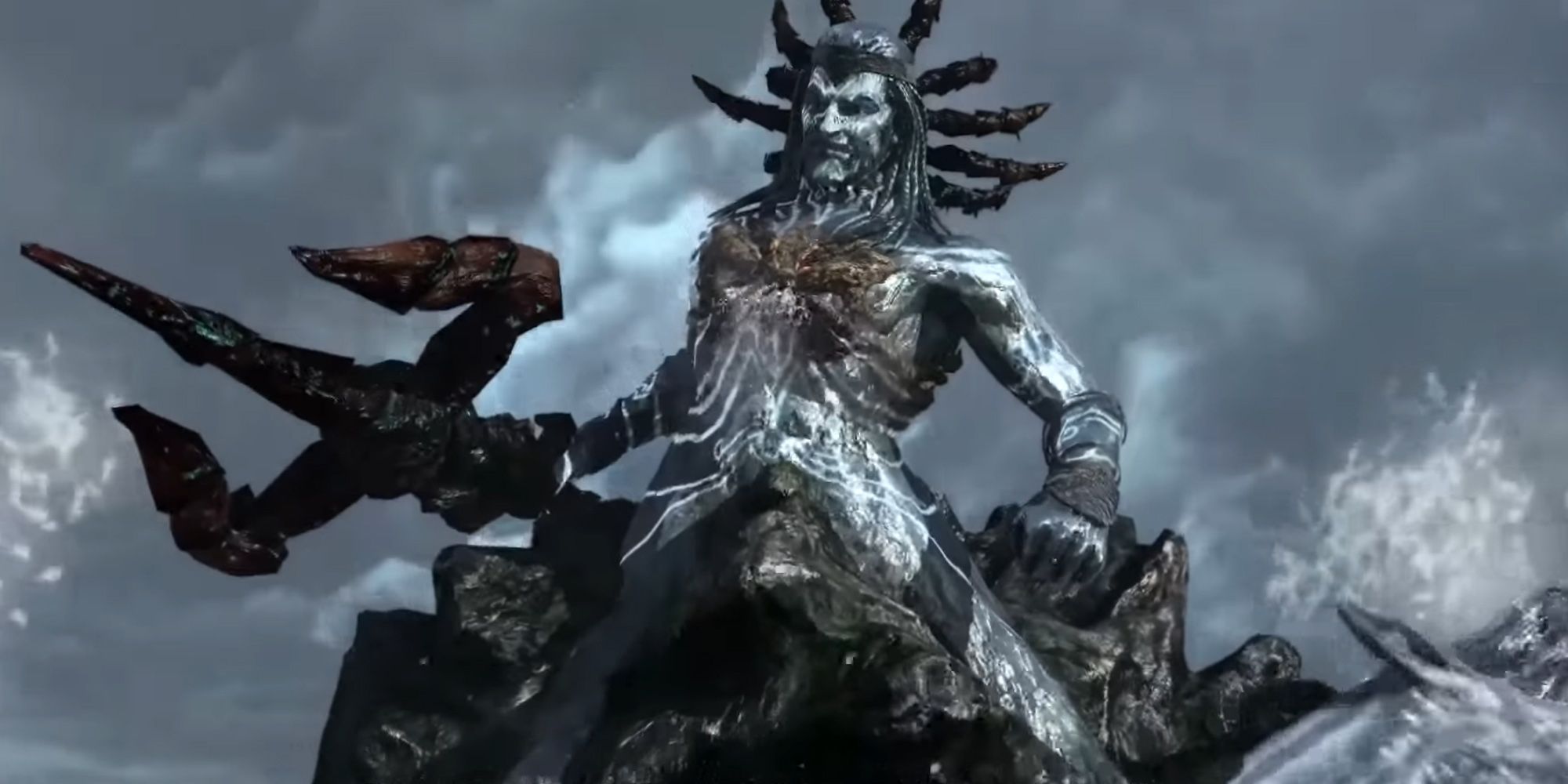 Every God of War game opens with a boss fight, and quick time events enabled them to be truly spectacular experiences by making creating physical links to the visuals on screen. It was Kratos doing the deed, but guided by your hand. Boss fights contained multiple phases, the transition between each punctuated by QTEs that shifted the stage or mutilated a foe. In the first game’s Hydra fight, you hook its nose and rotate the analogue sticks until you slam it into the mast, eventually breaking it to form a steak on which to impale the creature. In the sequel, you fight the Colossus of Rhodes come to life, launching Kratos from a catapult as it tries to defend the city from the Ghost of Sparta. And then there’s the Posiedon fight, which begins on the Titan Gaia as she climbs mount Olympus. A fight in the woods just can’t measure up.

In Ragnarok, Kratos’ axe and Thor’s hammer clash and create a frozen lightning bolt. It’s beautiful, but just one moment in a 25+ hour game that stands out as spectacular. Thor hitting Jormungandr back through time could have been a sight to behold were it not for the camera hiding behind Kratos’ shoulders, too afraid of the action to get stuck into it. Taking down Odin with Freya, Kratos, and Atreus all teaming up was gratifying but too simple. It had QTEs, but the ones from the oversaturated era that felt like they were there just to trick me into believing I was the one commanding the action. The combos of button presses of the Greek saga didn’t trick you, they correlated to established attacks or contextual actions, making the fights come alive. 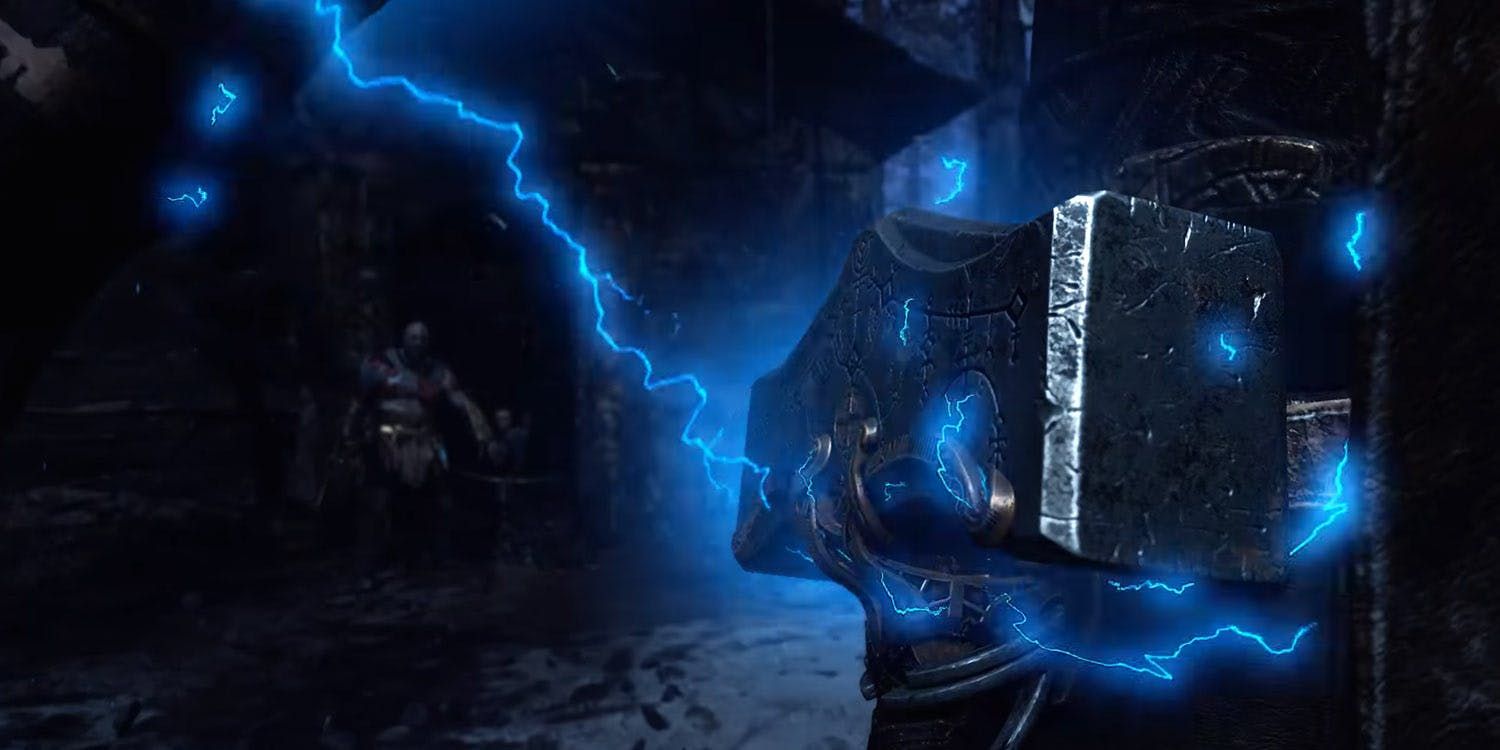 I shouldn’t be looking back more than a decade for those epic God of War moments when by all rights the Norse saga should have been able to blow the Greek out of the water. The cinematic fights have taken a backseat to the family drama, but it’s not too much to ask that we have both.