When Grand Theft Auto 4 was released on the Xbox 360 and PS3 in 2008, it was to a lot of praise and fanfare, coming off the success Rockstar Games had recieved with Grand Theft Auto: San Andreas on the PS2. This newer game boasted a number of improvements over its predecessors, as well as a move to the brand-new Euphoria engine that allowed for some impressive physics simulation within its large open world. But the two things about the game that captivated players the most were its excellent story and great characterization.

Both centered upon Niko Bellic, an ex-soldier from Eastern Europe with a dark past. At the start of the game, he has just arrived at Liberty City in pursuit of the American Dream. There, he must not only struggle to reconcile the Dream with the harsh reality, but he must also track down an old adversary while also doing everything that he can to protect the people dearest to him. This includes his talkative cousin, Roman, and his love interest, Kate. The game had infamously given players a choice in its third act that would determine the ultimate fate of both characters, which has led those players to question which of its two endings is canon. To answer that, we must first go over the events that led to each outcome, before we see how the canonical ending ties into the overall GTA narrative.

Note: There will be spoilers for the events in Grand Theft Auto 4 ahead. 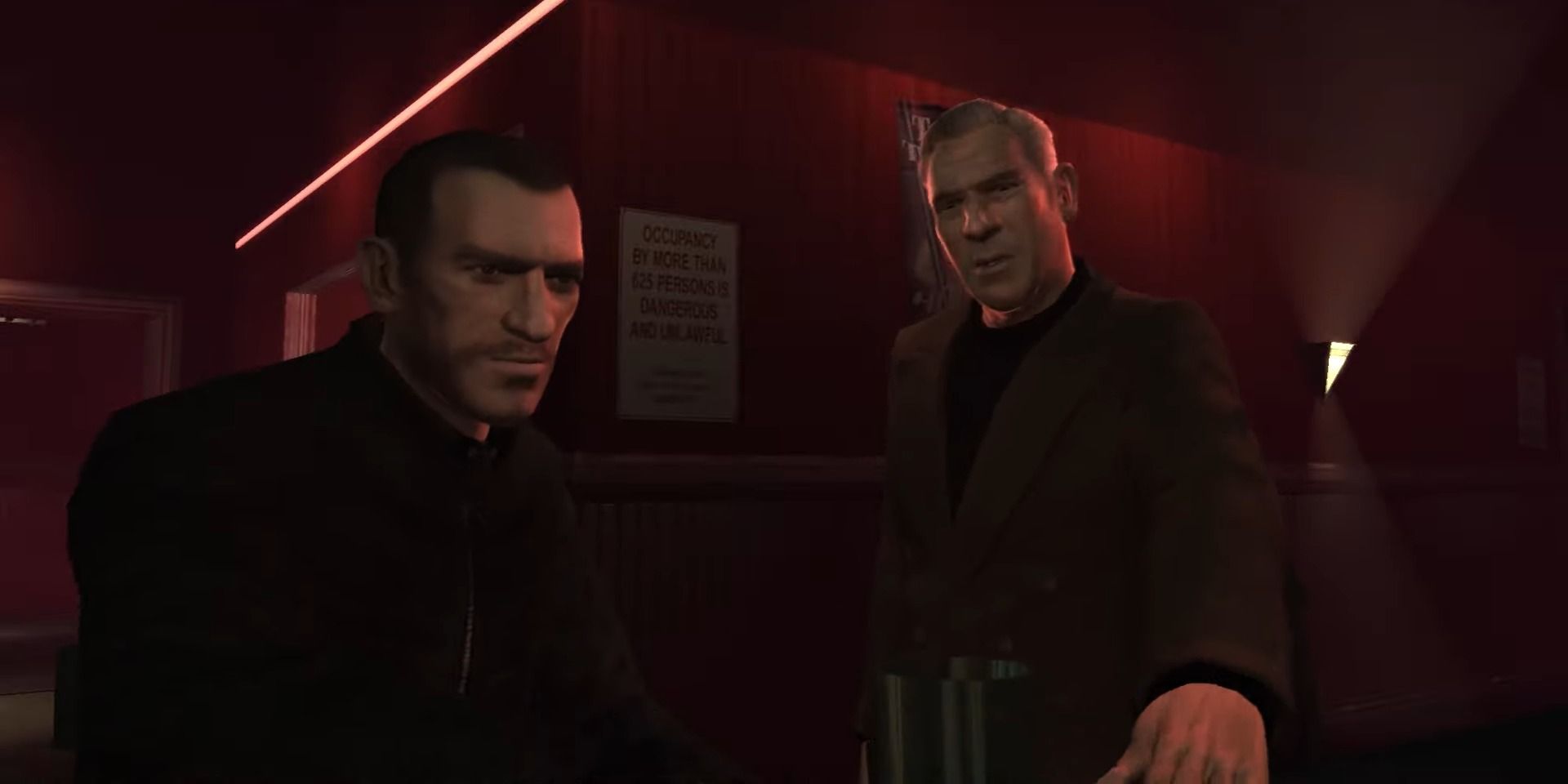 In the mission 'One Last Thing', Niko meets with Jimmy Pegorino (one of his criminal associates) at the Honkers Gentlemen's Club. Getting there, he is asked to help broker a heroin deal with Dimitri Rascalov, the main antagonist of the game. Niko is reluctant to carry out this particular mission, given his violent history with Dimitri, but he is promised a payment of $250,000 for his troubles. After the meeting, he proceeds to make two phone calls to get some advice on what to do next.

The first phone call was to Roman, who encourages him to take the deal, seeing the payout as the opportunity they needed to finally get to live out the American dream. The second phone call was to Kate, who discourages him from taking the deal on the grounds that it would go against everything he stood for. Thereafter, the player is presented with two options that appear as mission markers on the map. Each one triggers a trio of missions that culminate in vastly different outcomes. 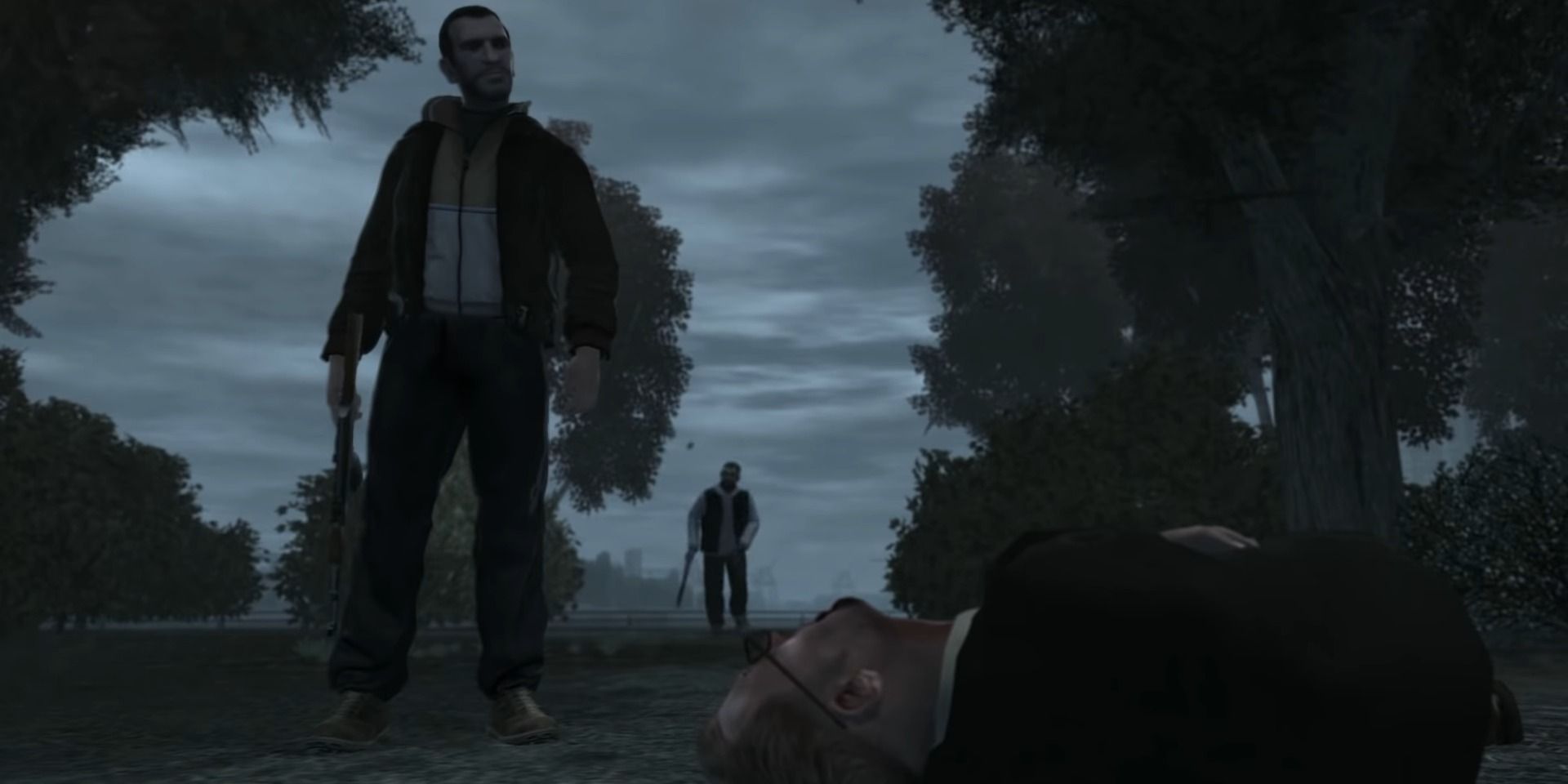 Heading to the green dollar sign marker on the map triggers the mission 'If the Price is Right'. In it, Niko meets with Phil Bell, Jimmy Pegorino's consigliere, and together they proceed to drive to Port Tudor where the heroin deal was to take place. It is quickly revealed that Dimitri had no intention of carrying out the deal, seizing the opportunity instead to take his revenge on Niko. Niko and Phil then fight waves of his men, before managing to secure the $250,000 that was meant to change hands during the deal.

During the next mission titled 'Mr. and Mrs. Bellic', Niko is attending Roman and his girlfriend Mallorie's wedding alone (having disappointed Kate by going ahead with the deal), when he is approached by one of Dimitri's hitmen. The two men wrestle, but a stray bullet hits Roman, killing him. Niko manages to kill the hitman but goes into a blind rage that forces his friend, Jacob, to restrain him. In the final mission, 'A Revenger's Tragedy', Jacob joins Niko in tracking down Dimitri, which culminates in Niko killing Dimitri. 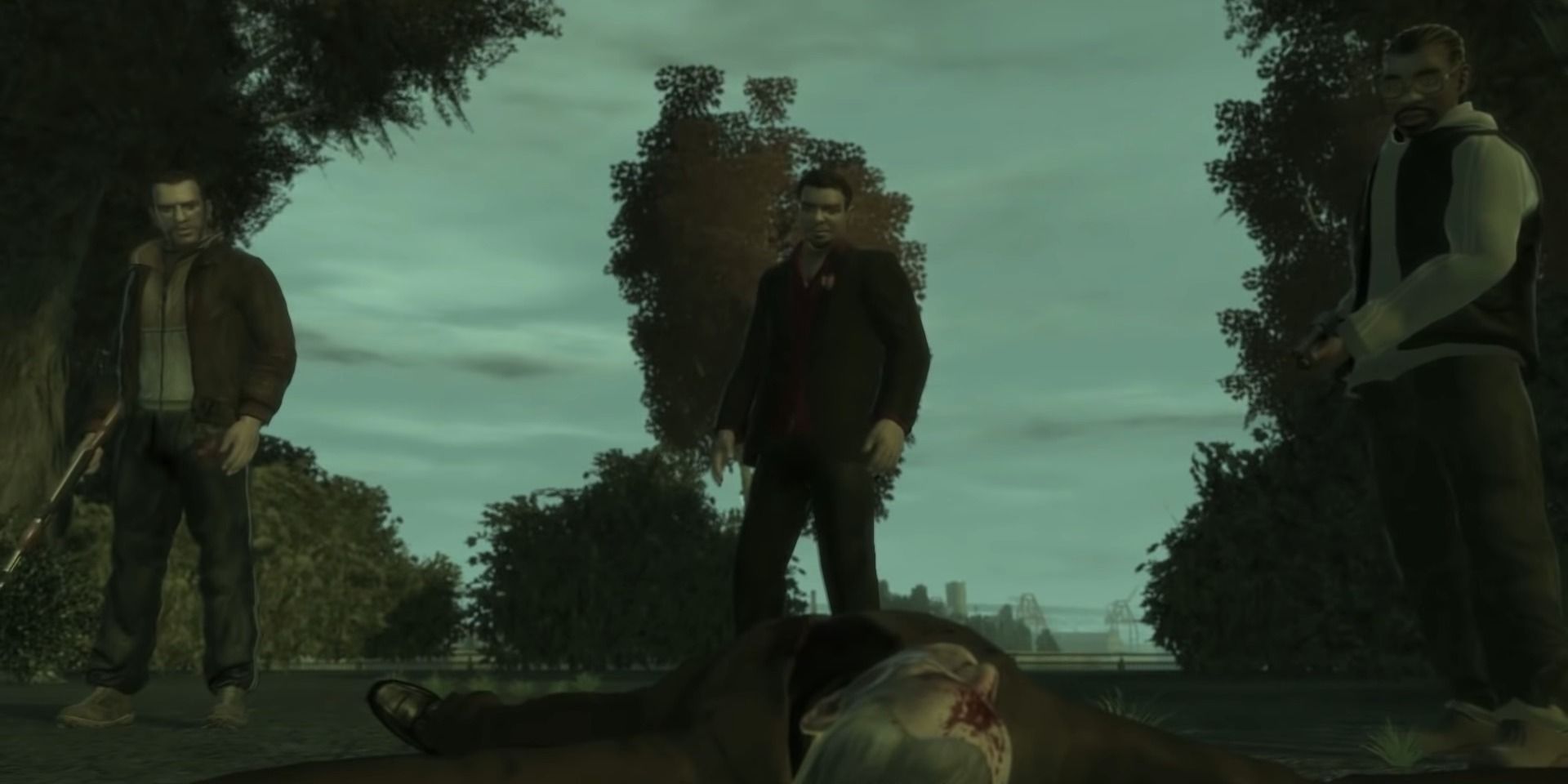 Heading to the red dagger icon marker triggers the mission 'A Dish Served Cold', where Niko decides to take his revenge on Dimitri rather than help Jimmy Pegorino broker the deal. Niko attacks the ship where the heroin is being offloaded, fighting through waves of Dimitri's men. He eventually manages to get to him and proceeds to execute him despite Dimitri's warning of its repercussions.

During the Mr. and Mrs. Bellic storyline mission, Niko is attending Roman's wedding with Kate by his side. But this time around, it is Kate that gets hit by a stray bullet in a drive-by shooting executed by Jimmy Pegorino. In the final mission titled 'Out of Commission', a distraught Niko joins Jacob and Roman to hunt down Jimmy Pegorino the following day, fighting through waves of his men and chasing his speedboat with a dirt bike and helicopter to Happiness Island. There he chases him on foot before killing him.

Which Ending Is Canon? 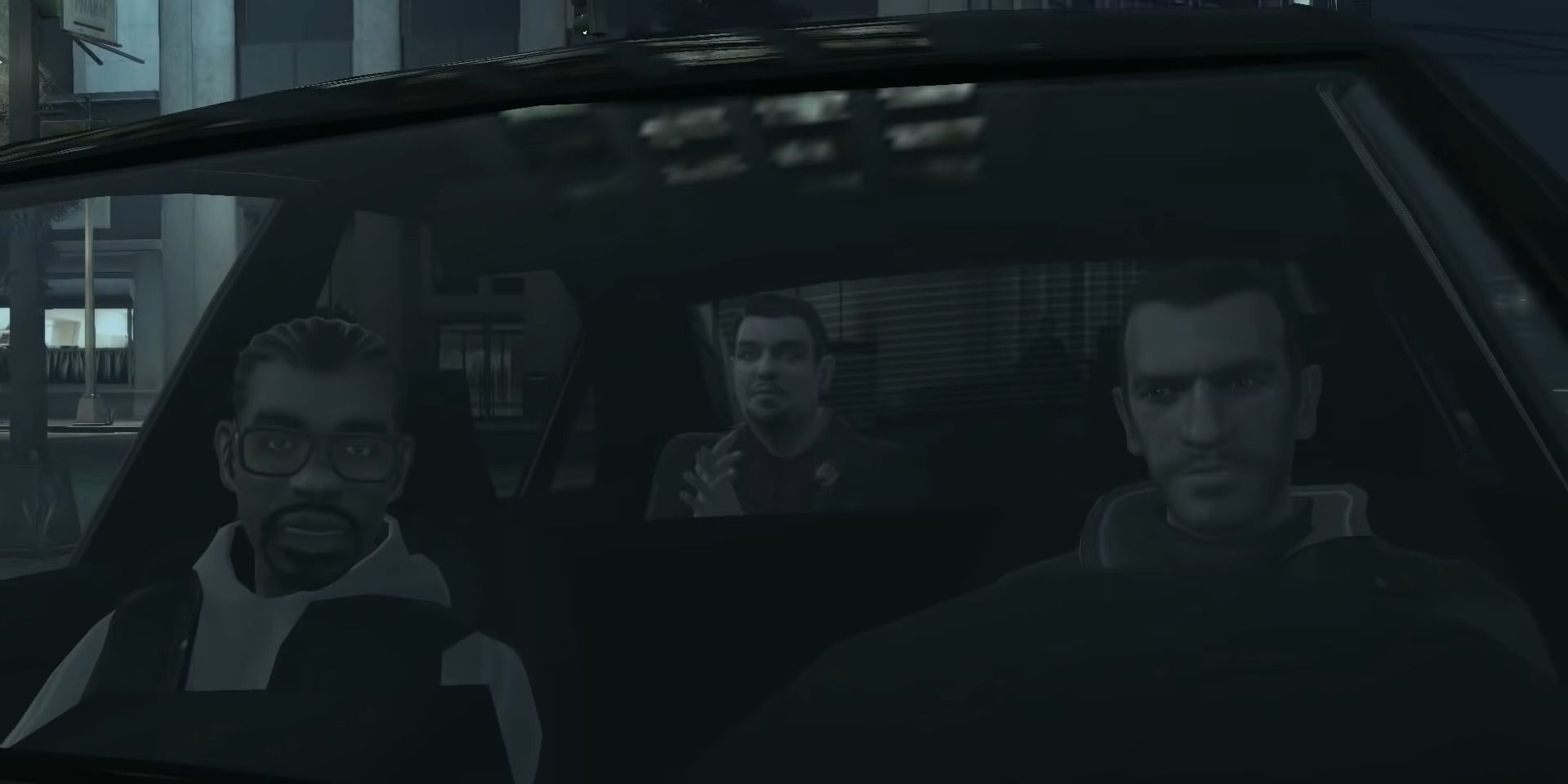 In 'Departure Time', the final mission in The Ballad of Gay Tony, Dimitri's death is referenced by Timur. In addition to that, it is also implied that this particular mission takes place at the same time as the 'Out of Commission' mission because Ray Bulgarin's jet can be seen falling out of the sky in the final cutscene of that other mission. This sequence of events, therefore, means that The Ballad of Gay Tony lines up with what happened in the Revenge option.

Also, in GTA 5, there are two key things that further support this assumption. First off, Niko's LifeInvader page can be seen in Michael's house on his son's computer, where he'd wished Roman a "Happy Birthday" 40 minutes prior. Then during the Paleto Heist mission, in some of the dialogue options spoken by Patrick McReary (Kate's brother, who is one of the available crew members you can recruit for the heist), he mentions his sister being dead. Taken together, both facts point to the Revenge option being canon.