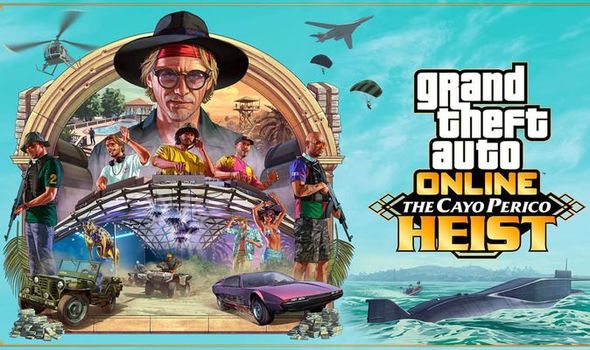 GTA 5 Online Cayo Perico Heist is launching soon, with the major inbound Christmas update for Grand Theft Auto fast approaching. Rockstar Games previously teased the return of Heists earlier this year when they announced the GTA 5 Online summer update – the Los Santos Summer Special. At the time Rockstar Games said Heists would be making a comeback in the “biggest ever” update for GTA 5 Online.

And now the launch of this patch is almost upon us, with Rockstar Games in recent weeks announcing and revealing all on the GTA 5 Online Cayo Perico Heist.

The Cayo Perico Heist update has a confirmed release date of Tuesday December 15, but Rockstar Games is yet to confirm a release time for the patch.

Looking at past major releases though, such as the Los Santos Summer Special and Diamond Casino update, could give an indication of when the Cayo Perico Heist update will land.

If Rockstar Games follows previous release patterns, then the GTA 5 Online Cayo Perico Heist should get released around 10am UK time.

The next GTA Heist will task players with infiltrating a brand new secluded island to explore that notorious drug trafficker El Rubio is living it up on.

Cayo Perico is home to marathon dance parties, gorgeous golden beaches and is place where everyone from jetsetters to heiresses to legendary music producers flock to.

But under this glamorous surface, Cayo Perico also houses untold wealth – with art, gold and drug money scattered around the island.

To try and get as much of this treasure as possible, GTA players will have to evade or neutralise heavily armed security forces stationed on Cayo Perico, and then escape with as much look as they can carry.

The Cayo Perico Heist promises an all new approach to Heists, with players able to choose their tools, approach and crew – or do it entirely on their own.

Besides the Heist, the new Cayo Perico island is one of the big draws of the next GTA 5 Online patch, bringing with it the game’s first major map expansion.

But Cayo Perico won’t be the only new location that players will be able to head to. The next GTA 5 Online update will also add a brand new nightclub venue.

Underneath The Diamond Casino & Resort, a brand new underground club is opening up – The Music Locker. 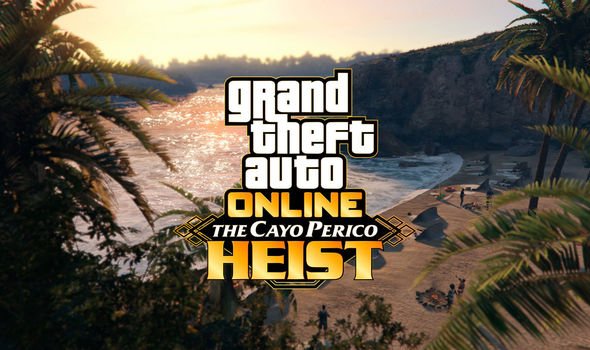 The club will be open to all players, but those that own a Penthouse in The Diamond will have exclusive access to table service.

Rockstar has announced that three real-life acts will be performing at The Music Locker – Moodymann, Keinemusik and Palms Trax.

We’ll have to wait and see what else the next GTA 5 Online update brings, with a new selection of cars also seemingly likely.

It’s time to raise the stakes higher than ever before. You’ve broken a convicted spy out of Bolingbroke Penitentiary. You’ve saved the world from an egomaniacal tech billionaire. And you’ve beaten the odds to drain a casino of its cash. This time, you’re taking on an entire island.

Prepare to infiltrate the remote island compound of the world’s most notorious drug dealer in Grand Theft Auto Online’s biggest, most daring, and action-packed addition yet: The Cayo Perico Heist.

It’s up to you to find a way to breach Cayo Perico, one of the most secure private islands in the entire world, evade or neutralise the heavily armed security forces stationed there, and escape with valuable evidence along with as much art, gold and drug money as you can carry. 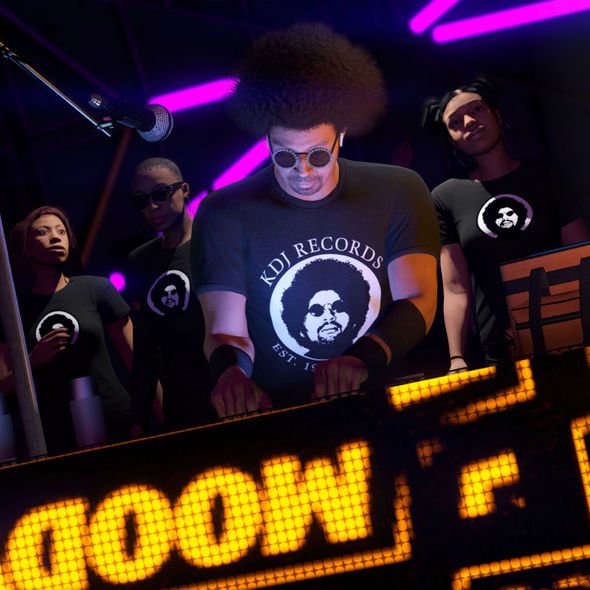 The Cayo Perico Heist is the biggest GTA Online adventure ever, introducing an all-new exotic Heist location, with a brand-new approach to Heist design that features the ability to play everything solo or with up to three other players.

Plus you can acquire new vehicles and tactical weapons, experience new social spaces to dance and party with friends and new world-class DJs, and listen to new radio stations with over 100 new songs. Oh, and a very large, very versatile, and very heavily armed submarine HQ with plenty of other surprises.

Anything goes on Cayo Perico, a private paradise that’s home to the infamous El Rubio, the world’s preeminent narcotrafficker and supplier to the Madrazo family.

Cayo Perico is not only the nerve center of El Rubio’s drug empire, but the island also plays host to his other great love: marathon dance parties on golden beaches, where everyone from jetsetters and heiresses to legendary music producers gather to rave until the sun comes up.

But away from the beach’s earthly delights lies an untold fortune in art, gold and drug money, scattered across the island. It’s the score of a lifetime for those who can find a way in.

The Cayo Perico Heist is the biggest GTA Online adventure ever and will be available on December 15th. 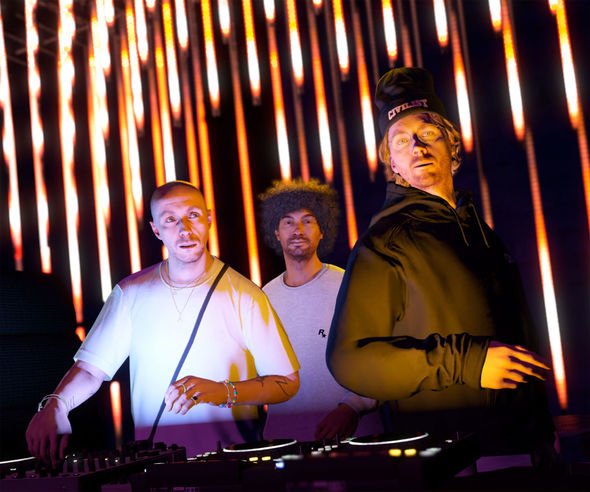 Maybe you’ve noticed the scaffolding and construction going on at The Diamond, or if you listen closely, you might just hear the muffled thud of a relentless kick drum. At long last, the greatest club that Los Santos has ever seen will be open to the public.

The Music Locker is underground in every possible way. It’s located directly underneath The Diamond Casino & Resort, for starters. It’s also preparing to be home to a new wave of world class DJs. If you’re ready to grab some drinks, find a partner and dance the night away, The Music Locker is the place to go, with stunning visuals and an impeccable sound system ready to deliver basslines directly to your midsection.

Opening the club on week one is Detroit legend Moodymann, spinning motor city soul, techno and disco ably supported by his backup dancers. Later in the season, Berlin collective Keinemusik will take clubbers on a journey from the sounds of open air beach parties to the darkest nights in Europe, while Palms Trax is preparing to bring old-school house, exotic strains of disco and the latest from the UK underground to his Music Locker Residency later this month.

The Music Locker will be open to anyone and everyone, but owners of a Penthouse in The Diamond will have exclusive access to table service in the club’s VIP section. Be prepared to share a table with the Los Santos elite and spill drinks on some very expensive shoes. If you’re looking to take a break from Los Santos and break into something more tropical, The Music Locker should be the first stop on your next visit to the city. 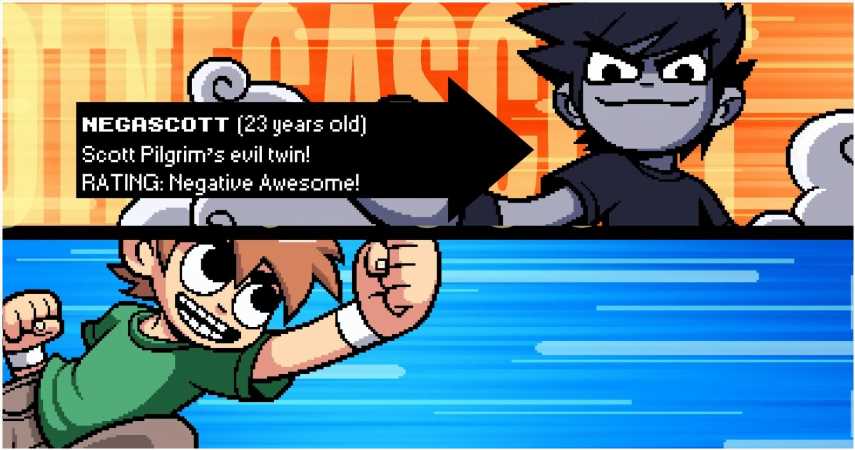 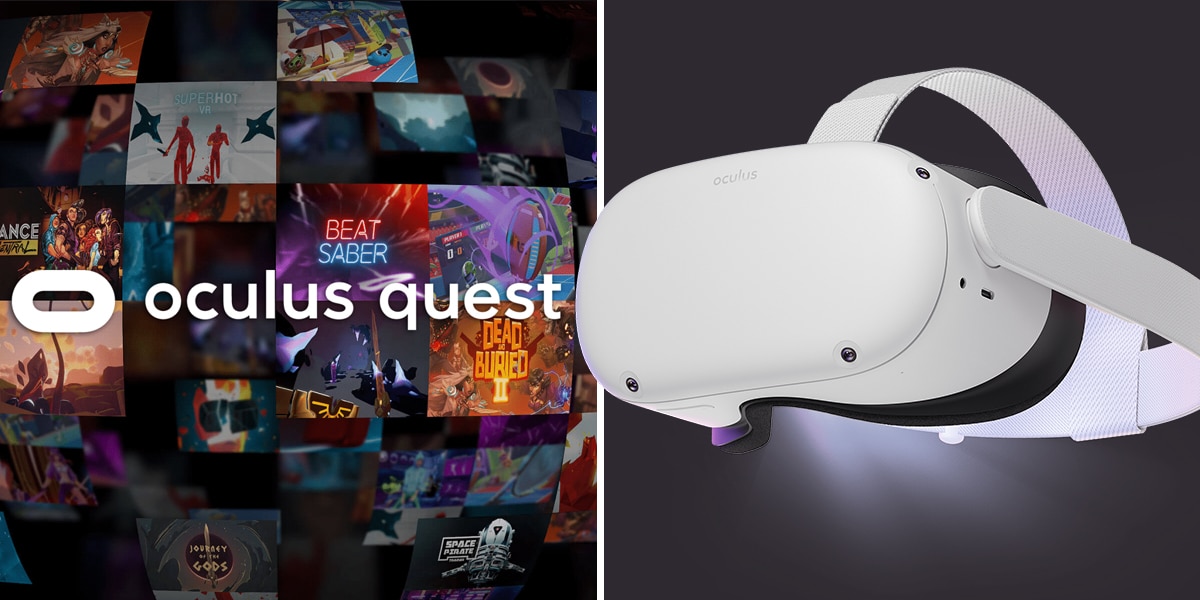 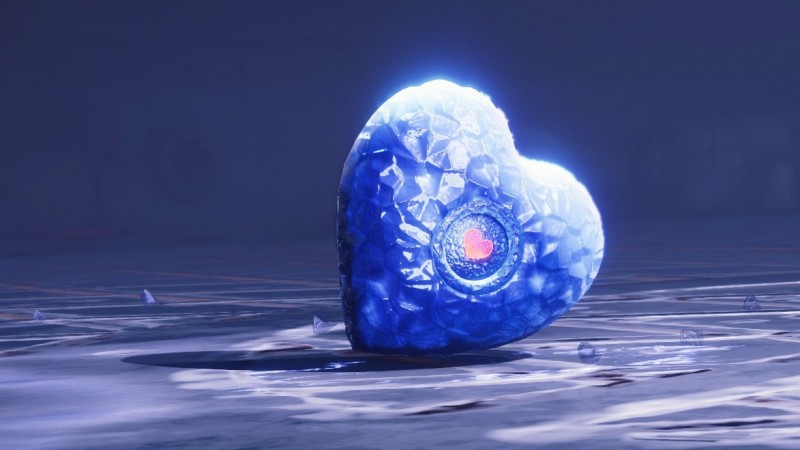