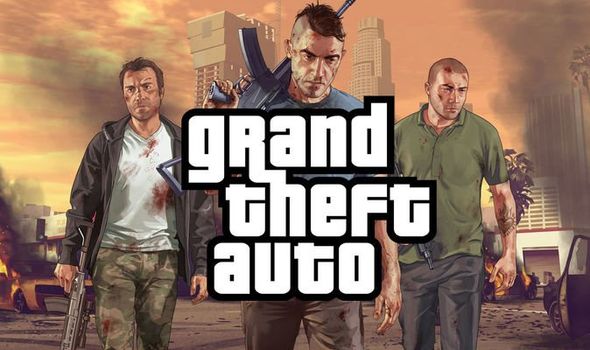 GTA 6 fans eagerly looking forward to the reveal of the next Grand Theft Auto title from Rockstar Games have been handed a blow. It has been over six and a half years since the last GTA game – Grand Theft Auto 5 – was released back in September 2013. As it stands, GTA fans are currently enduring the longest wait ever for a new Grand Theft Auto game with no end seemingly in sight.

And as the wait for the reveal of the next Grand Theft Auto rumbles on fans looking forward to the GTA 6 announcement have been dealt a blow.

The rumour mill in recent weeks has been set abuzz by claims that Rockstar Games were about to announce GTA 6.

These claims emerged after cryptic posts from GTAForums member gonnaenodaethat sparked speculation as well as an alleged 4chan leak.

However, the two dates that were mooted for possible GTA 6 reveals in March came and went without any word on the next Grand Theft Auto.

And this week more alleged GTA 6 news with a Twitch channel being started allegedly counting down to the Grand Theft Auto 6 reveal.

The twitch.tv/gtavi stream generated huge interest, with over 125,000 views as the broadcast allegedly ticked down the clock till an announcement.

However, as eagle eyed fans would have spotted, this alleged GTA 6 reveal was happening on April 1 – April Fool’s Day.

And now the channel simply says a message confirming that it was not showing a legit stream.

It says: “Hello, thank you for tuning into our GTA VI project.

“This has been the product of multiple people with a shared love of the Grand Theft Auto series.

“We did not expect it to get this huge and we deeply apologise to Rockstar Games for misleading the dedicated fans who also love this series. 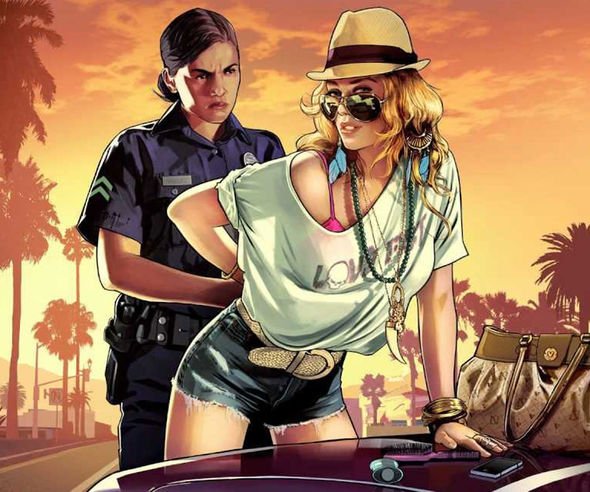 “We want to use this time to appreciate the series and also the incredible fans.

“Thank you for tuning in. We are sure GTA VI is in the works and we cannot wait.”

Elsewhere, another alleged leak turned up this week – this time claiming GTA 6 was announced during a presentation by Rockstar Games.

Shared in a post on the GTA 6 Reddit page, alleged details on GTA 6 were revealed alongside a blurry image that is claimed to be of the game.

The Redditor, whose only post on the site was about the alleged leak, claimed they managed to take a picture of the game despite “strict conditions”.

However the thread now features a ‘debunked’ label on it after the screenshot features a location name that uses a font that can be downloaded easily.

This font is the same that was used in the original Grand Theft Auto Vice City, leading the GTA 6 Reddit page to believe the ‘leak’ is a fake.

So, another week and more fake GTA 6 claims emerge. Which begs the question when could news on the next Grand Theft Auto actually drop?

There are murmurs that Sony could hold a PS5 reveal event in April, and if that’s the case it may get announced then.

That is if those rumours about Sony paying huge money to secure timed exclusive rights to GTA 6 are true.

Or, alternatively, we might be waiting some time until the first GTA 6 announcement from Rockstar Games comes.

Kotaku journalist Jason Schreier was asked on Twitter whether a reveal on GTA 6 would be happening soon.

And the Kotaku news editor responded: “I don’t expect news on the next GTA for a while”.