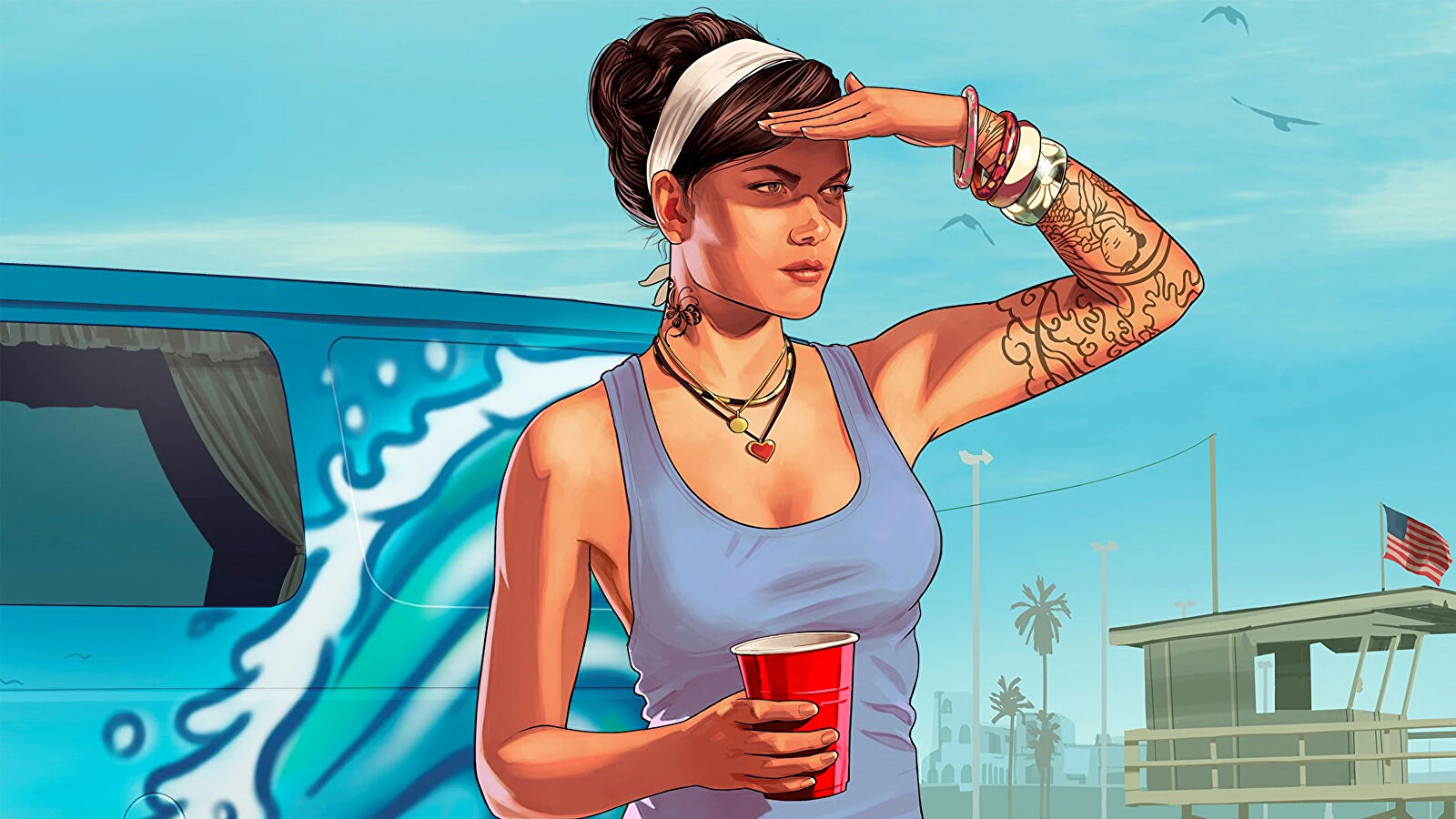 The person behind the GTA 6 leak has apparently had their identity leaked, but unclear what Rockstar is going to do with them.

While Rockstar has since acknowledged the Grand Theft Auto 6 leak and assured fans that it hasn’t affected development, there are still unanswered questions surrounding the debacle.

Chief amongst them is the identity of the hacker responsible for obtaining the information in the first place. However, that may have since been uncovered, courtesy of another hacker.

This comes from someone known only as pompompurin, the owner of a hacking forum called BreachForums.

It’s claimed that the GTA 6 hacker, who we will only refer to by their username Tea Pot (or teapotuberhacker), is a teenage boy based in the UK and is associated with the hacker group Lapsus$.

This group has been responsible for previous hacking incidents at other companies, such as Uber and Nvidia.

Apparently, Tea Pot admitted to hacking Rockstar in a message to pompompurim over Telegram. However, pompompurim claims he quickly wiped their chat.

After word spread of the leak, it is claimed that Tea Pot said they were open to negotiating with Rockstar, offering/threatening to sell the source codes for both GTA 6 and Grand Theft Auto 5.

If the claims are accurate, however, then any hope they had about extorting money out of Rockstar is likely gone. Given he’s apparently very young and British which were both easy to guess from this username and the fact that he only asked for a five-figure sum when allegedly trying to blackmail Rockstar.

Rockstar hasn’t said anything about how it intends on combatting the hack or what they will do about the ransom.

Companies very rarely submit to such demands, so it’s probably safe to assume that Rockstar won’t either.