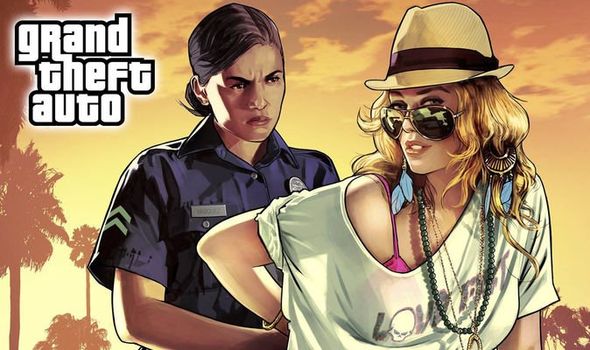 GTA 6 release date news is today headlined by what could be a blow for fans hoping a release date is imminent on the PlayStation and Xbox.

GTA 6 is one of the most highly anticipated games on the horizon, despite not officially being announced by Rockstar Games.

It has been almost six years since GTA 5 was first released and marks the longest wait for a new Grand Theft Auto game in the series’ history.

This year rumours surrounding GTA 6 have gone into overdrive as fans have been left wondering what Rockstar Games is working on now Red Dead 2 is out.

It has been claimed that GTA 6 could be out as early as 2020, be a timed exclusive for the PS5 and that it will be set in Vice City.

This all remains to be seen, with fans eagerly awaiting official word on what shape or form the next Grand Theft Auto will take.

But gamers hoping GTA 6 could have an imminent release date may have been delivered a blow.

It has emerged that the best selling game of 2019 so far in the UK was not a new title such as Days Gone, Resident Evil 2 or even 2018’s Red Dead Redemption 2.

But, in fact, it was Grand Theft Auto V – a game originally released back in 2013.

The news was revealed in a post online by the Entertainment Retailers Association, who revealed GTA V narrowly beat FIFA 19 as the UK’s top selling game for 2019 so far.

This was ahead of The Division 2 in third place, with Rockstar’s newer title Red Dead Redemption 2 in fourth and then Resident Evil 2 in fifth.

With GTA V still selling so well it may give Rockstar Games pause for thought as to when to release GTA 6.

The news comes after it was revealed the launch of the GTA casino saw the biggest GTA Online player numbers since it launched in 2013.

The launch of the GTA Casino sparked the biggest single day and weekly player figures for GTA Online since the multiplayer mode went live in October 2013.

The GTA Casino update offers a brand new location for players to explore, the Diamond Casino & Resort, which is a new “social space”.