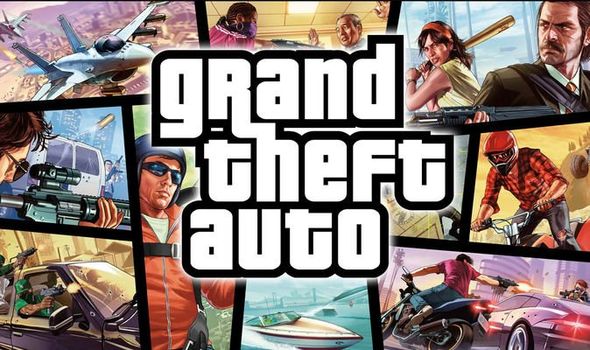 GTA 6 release date news today begins with an eye-catching theory that has left fans wondering if the new Grand Theft Auto could get revealed in 2019.

GTA 6 is one of the most highly anticipated games on the horizon, despite Rockstar Games not confirming its existence.

GTA fans are currently enduring the longest wait ever for a new Grand Theft Auto game, with it being over six years since the release of GTA 5.

As gamers wait for official confirmation on GTA 6 the rumour mill this year has gone into overdrive.

It’s been claimed that GTA 6 will be out in 2020, be a timed launch exclusive for the PS5 and see the series return to Vice City.

And now the latest rumour to catch the attention of fans is a theory that GTA 6 could get announced in the run-up to Christmas this year.

The tweet was simply of a date – December 3 – which has sparked speculation on Twitter and Reddit that a big PS5 announcement could be in the works then.

It’s unclear what the source of this information is, so the veracity of this speculation can’t be verified.

Even so, there’s a big reason why this date is specifically standing out to gamers.

December 3 this year will mark the 25th anniversary of the PlayStation first launching in Japan.

It wouldn’t be a surprise for Sony to do something to celebrate this landmark, especially since they skipped PSX last year. 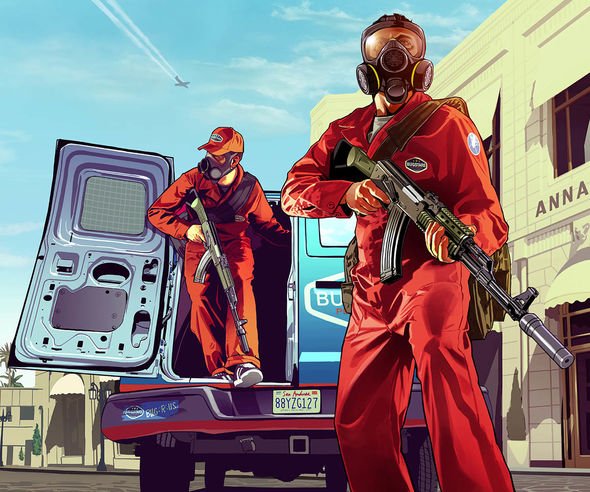 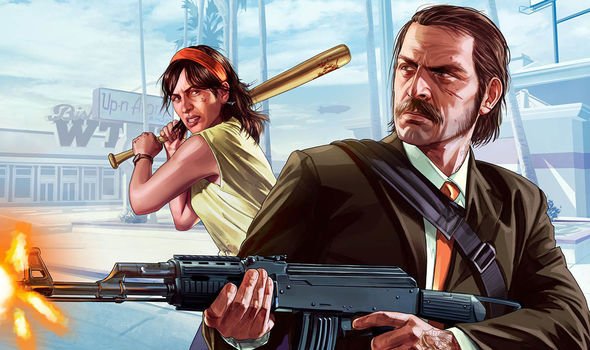 So, the theory that has got GTA fans talking claims the PS5 could get announced during a major upcoming event to mark the PS1’s 25th birthday.

And if that’s the case, then that’s when GTA 6 might get announced.

Sony are rumoured to have paid “huge money” to get one month’s worth of exclusive GTA 6 rights.

If that’s the case, and GTA 6 is going to be a PS5 launch title, then it’s possible it could get announced at the reveal event for Sony’s new console. 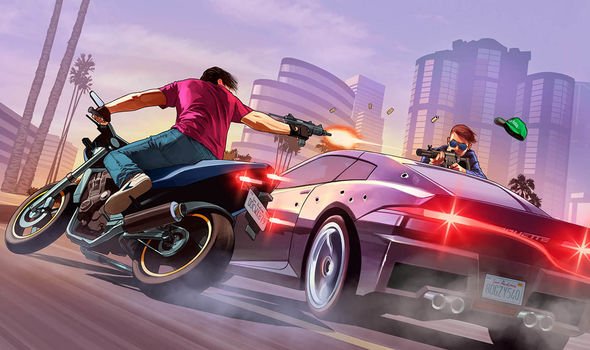 This all remains to be seen, and as with all rumours it’s best to take them with a big pinch of salt until official confirmation.

Previous rumours had claimed that Sony were prepping an event in February where the new PlayStation would be revealed.

So, if that’s when the PS5 reveal is happening – instead of this December – then that’s when GTA 6 could also be getting unveiled.