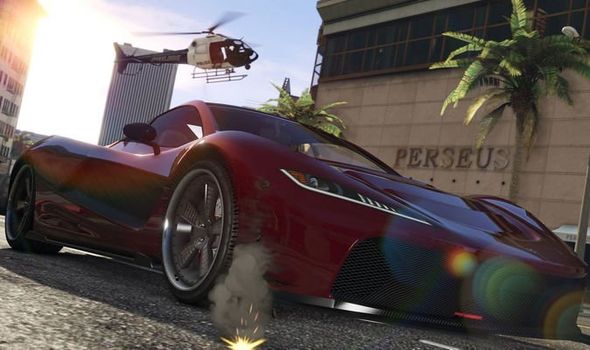 GTA 6 is one of the biggest mysteries in gaming, with Grand Theft Auto fans none the wiser to when the next entry in the hugely popular series will be coming. It’s almost been seven years since players were introduced to Trevor, Franklin and Michael when GTA 5 first hit the PS3 and Xbox 360 back in 2013. Since then GTA 5 has launched on PCs as well as the PS4 and Xbox One, with the hit GTA Online mode receiving tonnes of major updates too.

To say GTA 5 has been a hit for Rockstar Games would be a monumental understatement, with it going onto become the best-selling entertainment product in history.

Rockstar struck gold with GTA 5, with the title raking in the cash for them – in 2019 alone GTA V pulled in $595million in digital revenues.

That’s a staggering amount, especially for such an ageing game. And the GTA 5 journey isn’t over just yet.

Rockstar Games has announced that an enhanced version of GTA 5 will be coming to the PS5 and Xbox Series X in 2021.

When all is said and done, GTA 5 will have been released across three different console generations.

That’s quite something, but the next-gen release of GTA 5 seems to hint that GTA 6 will be a way off.

The PS5 and Xbox Series X version of GTA 5 is due to release in the second half of 2021.

Surely one of the reasons this is happening is GTA 6 isn’t ready yet, which seems to point to a 2022 launch at the very earliest.

But that doesn’t mean fans shouldn’t be keeping their eyes peeled for an announcement.

One of the most interesting things about the GTA 5 enhanced edition reveal was that it was the news that kicked off the PS5 June reveal event.

One of the first things fans tuning in to find out about the PS5 saw was the Rockstar Games logo.

And surely that’s no coincidence. There have been rumours going around for sometime that GTA 6 was going to be a timed exclusive for the PS5. 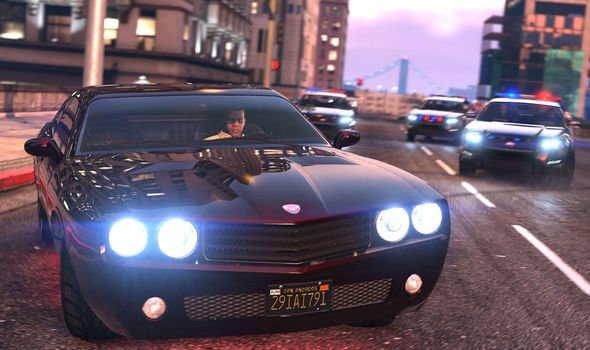 These rumours date back to late 2018 when an alleged third-party dev published an anonymous Pastebin post which claimed Sony had paid huge money to secure timed exclusive rights to GTA 6.

What made this post seem believable, however, is it got a number of other details about the PS5 correct – which seemed to lend a bit of extra weight behind the PS5 claims.

It could be possible that Sony led with GTA 5 for their PS5 event to underline a more closer working relationship with Rockstar Games that the two parties could be about to embark on next-gen.

If that is indeed the case, then Grand Theft Auto fans will want to keep a close eye on upcoming PS5 events in case any further news or announcements get dropped.

And the next PlayStation 5 event is rumoured to be happening shortly, with Sony allegedly planning a PS5 event in the first half of September.

Leaker DuskGolem, who specialises in survival horror leaks, claimed that could be when the next PS5 event would be happening.

While another notable insider, Tidux, has claimed a PS5 event could be happening in early September.

It might be a bit early to reveal news on GTA 6, which is reportedly already in development, or even showcase it just yet.

But if those rumours about Sony striking a timed exclusive deal with Rockstar Games are true, then the PS5 makers may choose to announce it ahead of the start of the next-gen.

It would give gamers a big reason to purchase a PS5 on day one as an investment for the ninth console generation.

And it would also put heavy pressure on Xbox once again, following a generation in which Sony’s console managed to outsell Microsoft’s by a ratio of over two to one.