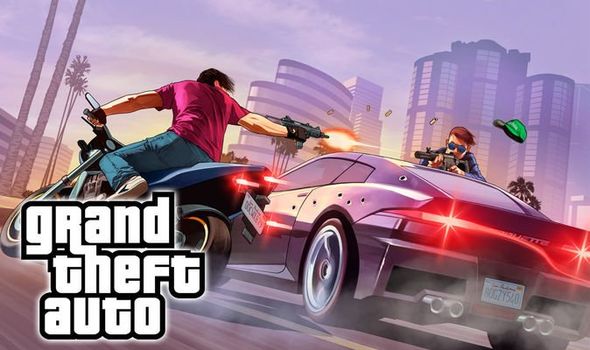 GTA 6 release date news begins with the surprise details on a rumoured Rockstar Games project that could end up coming out before the next Grand Theft Auto game. It’s been over seven years since GTA 5 first came out on the PS3 and Xbox 360, and it looks like we’re still some way off a GTA 6 release date. With the enhanced edition of Grand Theft Auto 5 launching for the PS5 and Xbox Series X next year, it looks like GTA 6 won’t be arriving in 2021 – with 2022 seeming the earliest point it could launch.

And now new rumours have emerged about a secret Rockstar Games project that could end up becoming a reality before the next Grand Theft Auto game is released.

Rockstar fans may end up seeing a GTA movie get finished before GTA 6 ends up getting released.

The rumours of the Grand Theft Auto movie come courtesy of a post by We Got This Covered, with a reliable source informing them of the GTA film plans.

According to WGTC, the same source who correctly told them a Resident Evil 4 Remake and Witcher prequel series were in the works – before these projects got officially announced – has said a GTA movie is in development.

The project is allegedly in its early stages, and will adapt the events of GTA 5 – bringing Michael, Franklin and Trevor onto the big screen.

Casting details are unknown, with it not clear whether GTA 5 voice actors Ned Luke, Shawn Fonteno and Steven Ogg could reprise their roles.

And that’s about it in terms of details known about the mysterious project, with fans having to wait for further leaks or an official announcement to find out more.

Given that the team working on the GTA movie already have the stellar story of GTA 5 to work with, it should be fairly straightforward getting a screenplay off the ground.

Arguably the most troublesome aspect of the filming will be the ongoing COVID-19 pandemic, and how that would affect any potential shoots.

But the rumoured project is definitely one to keep a close eye on.

In other GTA 6 news, a major hint could have been dropped about how the development of GTA 6 is coming along.

Strauss Zelnick – the CEO of Rockstar parent company Take-Two – made some interesting comments in a recent conference call. 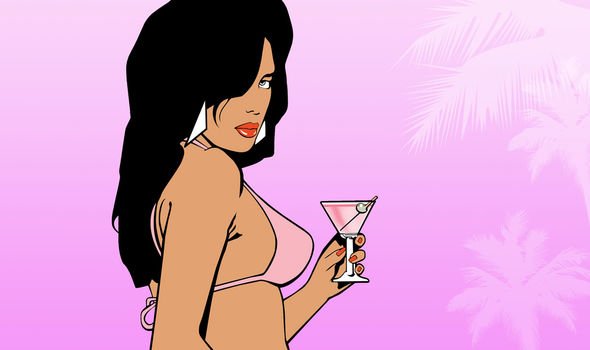 Talking about how Take-Two has been handling the coronavirus pandemic, Zelnick explained that every employee is working from home.

The T2 bigwig said every team has been “incredibly productive” during the COVID-19 pandemic, and went onto talk about one facet of development – motion capture.

Zelnick said Take-Two is “back in the motion capture business”, which is something they were not able to do “for a while”.

The Take-Two CEO went onto say that he had not seen “any degradation in quality whatsoever” as development has moved from the office into the home.

While there are tonnes of titles that Zelnick could be referring to, GTA fans will be hoping the comments refer to mo-cap work on GTA 6.

And there is reason to believe this is the case. One of the most high-profile leaks surrounding GTA 6 so far focuses on actor Jorge Consejo.

On his official website, in the resume section Consejo previously listed that he played the part of ‘the Mexican’ in GTA 6.

The resume said work for GTA 6 was carried out in 2018, while Consejo also previously shared an image on Instagram wearing a motion capture suit.

So, from the looks of it mo-cap work has been going on for some time on GTA 6 – and Zelnick’s comments could indicate work on this area of the game has now resumed.

GTA 6 is rumoured to be set in Vice City, with a drug running storyline that draws from Netflix hit series Narcos.

Rumours have also claimed that GTA 6 will be a timed PS5 exclusive, with Sony allegedly paying “huge money” to secure the rights.