GTA Online: The Fastest Bikes And How To Get Them

There are dozens of bike options to race on in GTA Online, but thanks to some scientific testing we know which is the absolute best of the bunch.

Motorcycle races in GTA Online are some of the most hair raising, high tension, and just plain fun ways to spend your time. The addictive nature of the high speeds mixed with the dangers of being just inches away from the pavement has no doubt played a part in all of the new types of bikes with varying stats being added to the game. Knowing which bike is going to give you the best chance at winning a race means looking deeper than which one has the highest top speeds, though. Through very scientific testing performed by YouTuber Broughy, we have a list of the fastest bikes in GTA Online

We’ll break down the fastest bikes into two categories: top speed and lap time. For top speed, the bikes were raced down a straight track, while lap speeds were taken from the best lap time taken from one of Broughy’s custom race maps. If you want to see all the fine details, including data from other vehicles, check out his extensive document that breaks it all down. 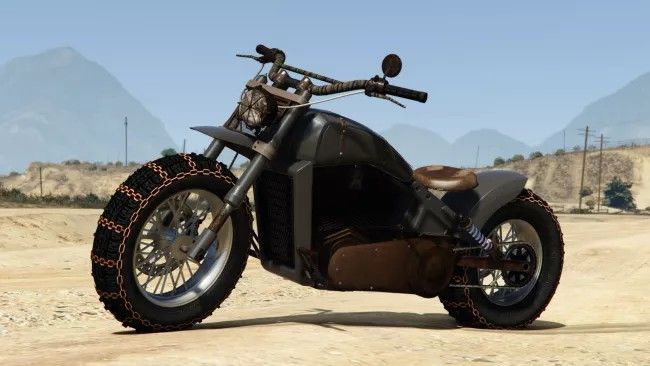 Top speed was a simple metric to test. Bikes just had to go in a straight line, accelerate to their maximum speed, and then race against one another. Holding down the gas alone, though, isn’t going to push motorcycles to their highest potential speed. You see, popping a wheelie actually gets some bikes to go beyond what their top speeds should be.

When all was said and done, the top five came out like this:

It’s not much of a surprise the Deathbike took first, considering the nitro boost pushes its speed higher. But if you wanted to take this speed demon out for yourself, you’re going to need a lot of cash on hand. First you need to invest in an Arena War workshop, then convert a Gargoyle into the Deathbike. All told, the process will cost you a little over $2 million to saddle up on this particular bike. For that price, though, it better be the fastest in the game.

If you don’t have that much cash to burn, you can get the second fastest bike for a much more reasonable $95,000, or the Bati 801 for basically nothing at $15,000 from the Southern San Adreas Super Autos website. 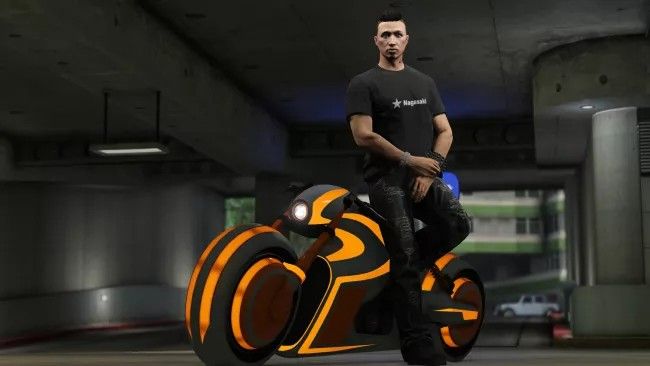 For races, lap time is what really matters. Most tracks aren’t going to feature long stretches of uninterrupted track where you can just pop a wheelie and cruise up to max speeds. This will test everything about a bike, from acceleration to handling. But this is also where individual skill can sway results as well, so keep in mind these results are not as definitive as the previous tests. However, the tests were all done by the same person to minimize variance as much as possible.

All in all, any one of these five could be the best depending on the rider. The Shotaro came out on top in this test, and is another super expensive investment at $2.25 million and becomes available after you play at least one round of the Deadline Adversary Mode, but by such a small margin that it doesn’t necessarily justify that price if you don’t have it already. In a race, how a bike feels, and how you like them to handle, is going to matter most, so whichever of these five feels best to you should be the one you stick with.