Guild Wars 2: The Icebrood Saga Comes To A Close On April 27

After kicking off late last year, Guild Wars 2: The Icebrood Saga‘s final Episode is coming to a close later this month. The fourth and final chapter of Episode 5 – Judgment – is expected to arrive on April 27, bringing with it plenty of dragon-related rewards and resolution to a story that’s been building steam for the past 18 months.

Work your way through the main storyline in Judgment and you’ll have the chance to max out your Dragon Slayer mastery and gain access to rare new item drops. You’ll also find plenty of new unlockable rewards – including a new cape, a dragon eye infusion to channel your inner Elder Dragon, an icy greatsword skin, and new dragon-themed minis. Then there’s the new world boss encounter, which will see 80 players joining forces to face off against a deadly new threat.

If you’d rather not take part in massive, public battles, the encounter will also be available in a “special private squad version” that lets up to 50 friends and guildmates tackle the same challenge.

Judgment will be available for free for all players who log in to Guild Wars 2 on the release date.

It’s been a long journey for The Icebrood Saga’s final Episode – having started last November – but things are finally set to end later this month. Last month we saw the arrival of Balance, which introduced new factions, weapons, and a flashback mission to the world of Guild Wars 2.

Guild Wars 2 has been building to this moment for quite some time, so let’s hope The Icebrood Saga gets a big sendoff on April 27.

NEXT: Xbox Series X Restock Scheduled For April 21 At GameStop 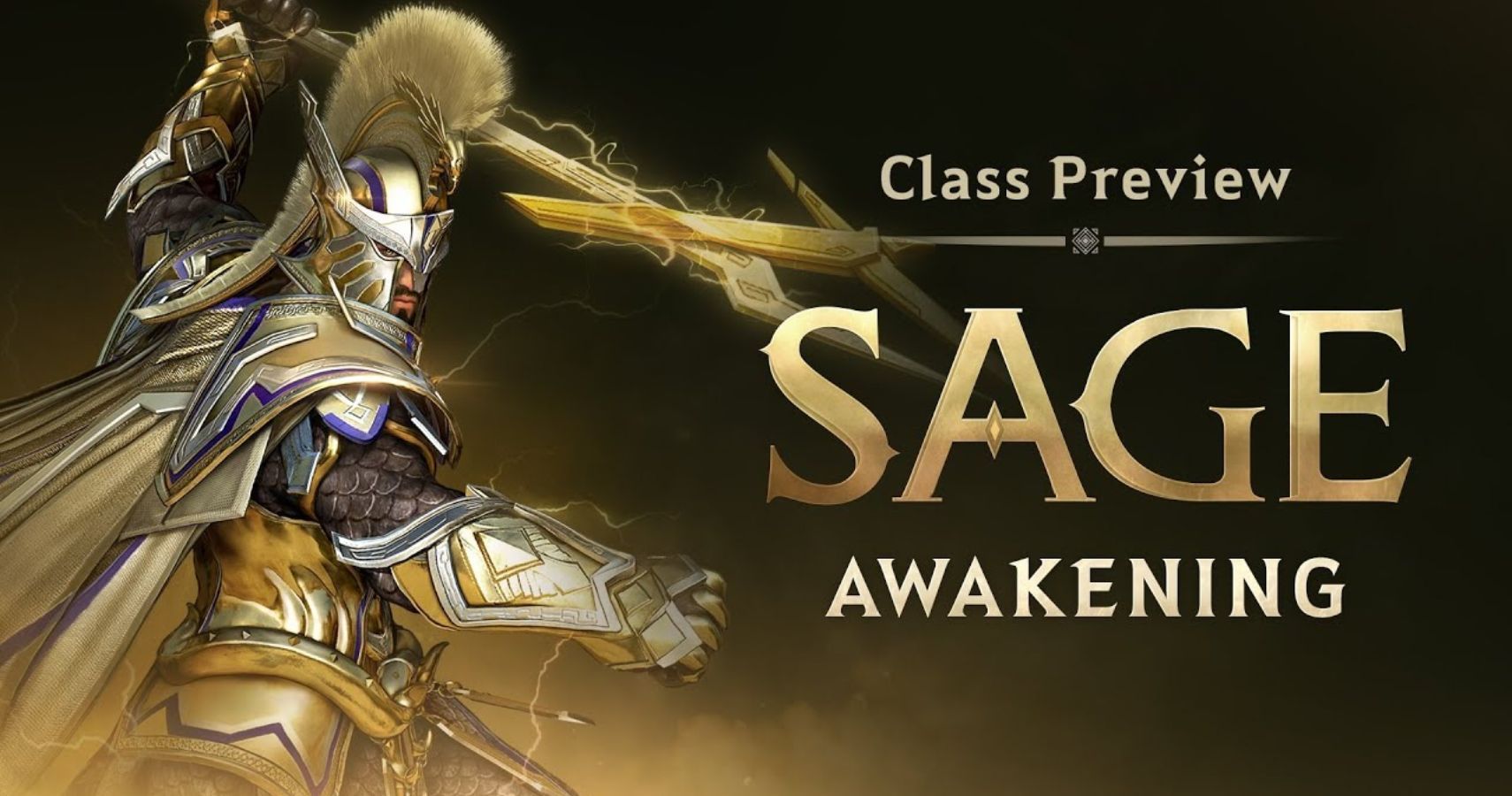