Guilty Gear: What is the Backyard?

Guilty Gear's setting and story have a tendency to utilize some… mildly abstract concepts, let's say. Out of all of these concepts, one of the most abstract is the Backyard, a metaphysical realm that was first hinted at in Guilty Gear 2 Overture and became a major story component in Xrd onwards. It is from the Backyard that the threat of the Universal Will and the Valentines first emerged, setting the stage for more than a couple of potentially world-ending cataclysms.

But what exactly is the Backyard? Where did it come from, what dwells within it, and how did it affect the lives of Sol Badguy and company? Let's take a brief trip into the history and mechanics of this abstract realm. Do note that we'll be getting into some minor spoilers for the overall Guilty Gear story, though given the aforementioned abstractness, it probably won't mean anything unless you already know some aspects of the Guilty Gear world.

The Building Blocks Of Reality 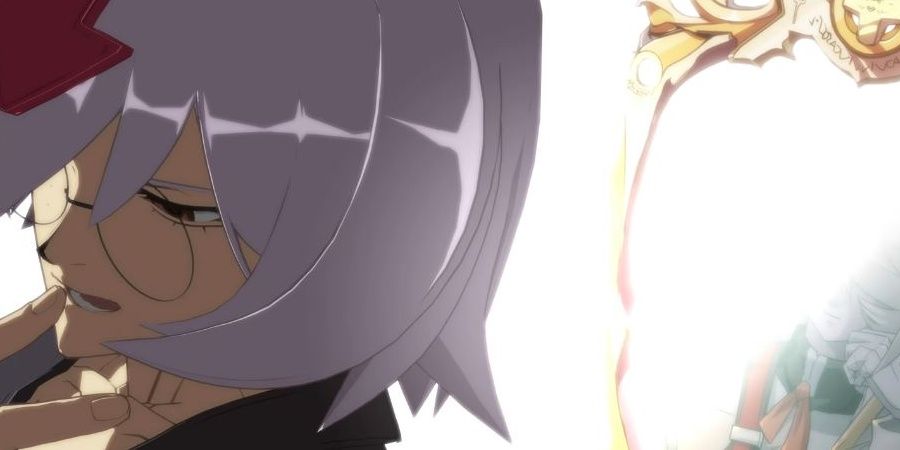 The Backyard is kind of a metaphysical command prompt. It's a realm of pure information, and all of that information makes up our collective reality. The easiest way to explain it would be to liken our reality to a typical web page. If our world is a web page, the Backyard is the HTML code that determines what goes where and what it's made up of. For example, let's say you're a 5'6 person with brown hair. Somewhere in the Backyard is a line of code that dictates "this person is 5'6 and has brown hair," among numerous other factors. 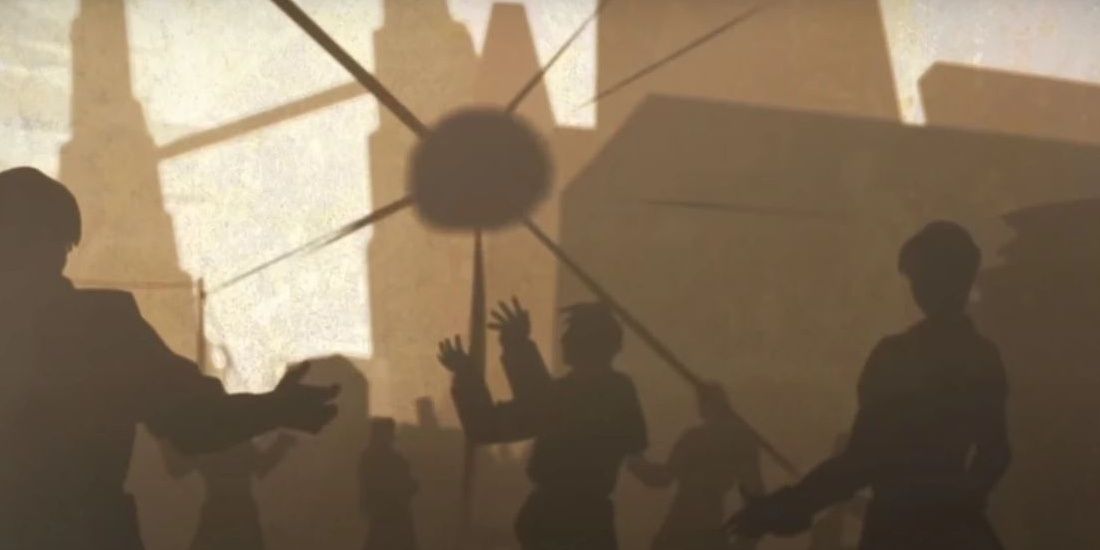 When we say the Backyard is a realm of information, we mean that quite literally. It's all information, and that information is so incomprehensibly dense and numerous, that any normal creature that attempts to set foot in the Backyard would be instantly atomized by the sheer pressure. It's the same thing as being crushed by water pressure at the bottom of the ocean, though perhaps being crushed by a mountain of dictionaries would be a more fitting metaphor.

However, it's not impossible to exist physically within the Backyard. Physically powerful individuals like Sol Badguy can survive there, at least for a little while before the pressure sets in, and the magically talented can "tune" themselves to the Backyard's frequency, filtering out just enough of the data to stay standing. In actuality, Guilty Gear's entire system of magic revolves around briefly making contact with the Backyard and subtly fiddling with its code to bring about various kinds of phenomena.

The Original And The Universal Will 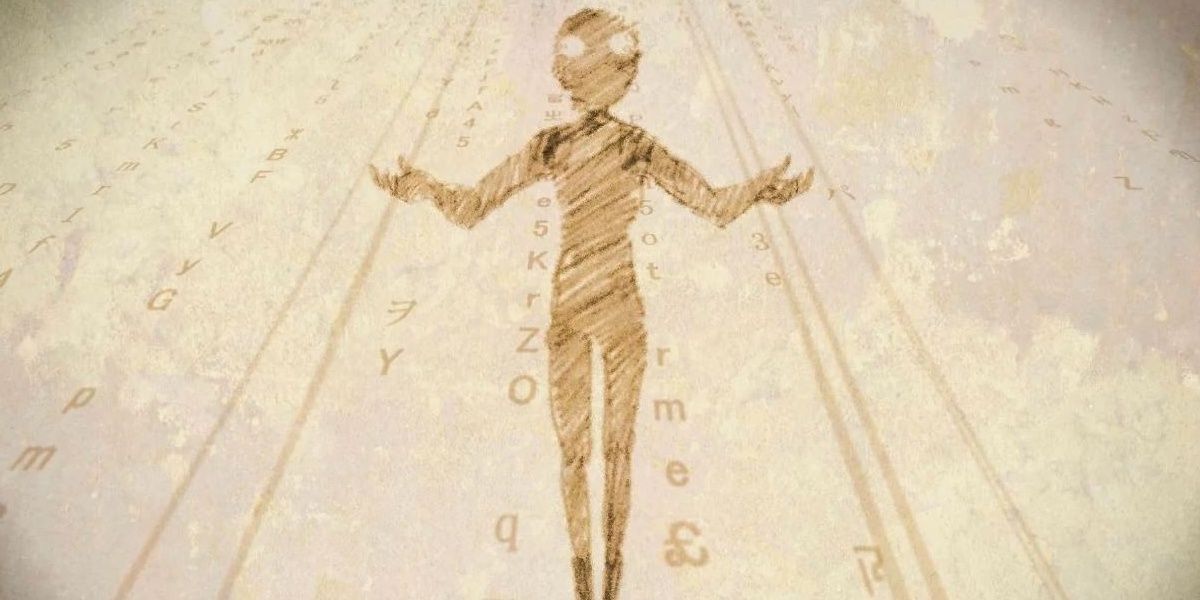 While humans can occasionally slip into the Backyard by accident, they don't usually return due to the aforementioned atomizing. At an indeterminate point in the 20th century, however, an anonymous philosopher, that would come to be known as The Original, became the very first human to enter the Backyard and return alive. The Original's understanding of the Backyard formed the backbone of magical theory, and it was all compiled into a book known as the Sage's Testament.

Besides figuring magic out, The Original also used his newfound access to the Backyard to create a new kind of organism, one born of and existing within the Backyard's infinite data. This information organism was given a single directive: ensure the happiness of humanity without bringing them any kind of harm.

Unfortunately, The Original didn't do a very good job of defining what a human actually is, leading the organism to circumvent its programming and determine that proper humans didn't actually exist yet. The creatures existing on our plane of reality were mere "redundancies" taking up space until the "true" humans could be created. The organism that made this decision would come to be known as the Universal Will.

The Dawn Of Revival And The Black Tech Ban 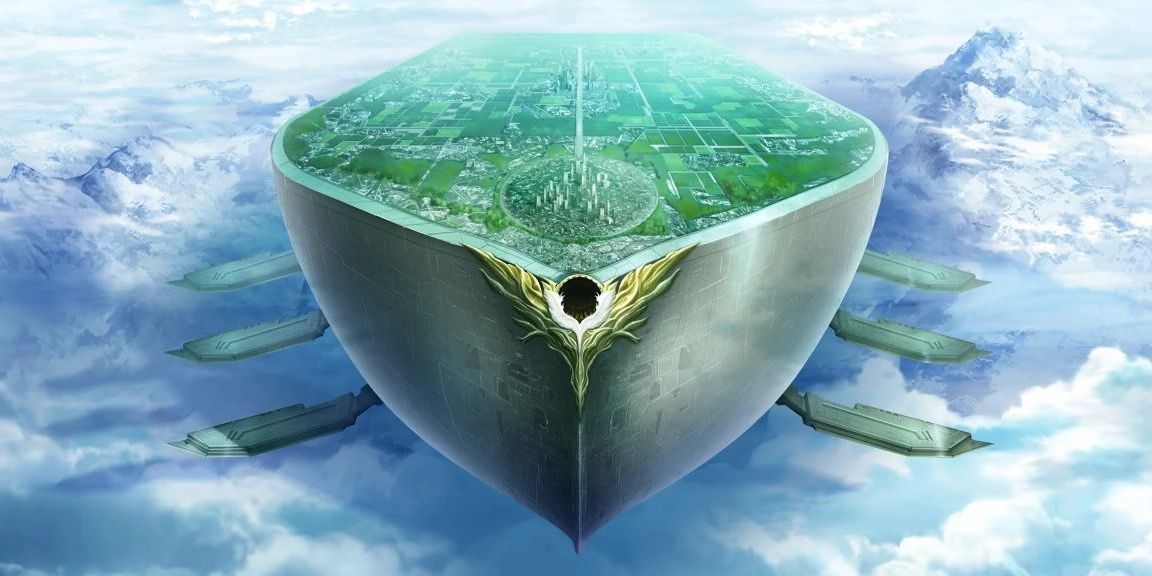 In 1999, humanity progressed to a roughly analogous point to real life. They had computers and electronics, and most of the world was governed by them. However, due to their information-centric nature, computers can be influenced more directly by the coding of the Backyard, and by extension the Universal Will. This was how the Universal Will was able to directly attack and disable every single electronic system in the entire world at the same time, broadcasting a message of global collapse.

Without technology, society threatened to crumble, but thankfully, The Original and his disciples moved swiftly to spread the word of magic all over the world to take its place. This was how the magic-powered society we know in the present Guilty Gear universe came to be. Meanwhile, all conventional forms of technology were deemed dangerous and unnecessary, receiving the collective label of Black Technology, and banned from public use. Unfortunately, there was still plenty of this tech in use, particularly in the creation of artificial lifeforms like the Gears. This was how the Universal Will was able to reach out and touch the mind of Justice, driving her into a berserker rage and sparking the Crusades. 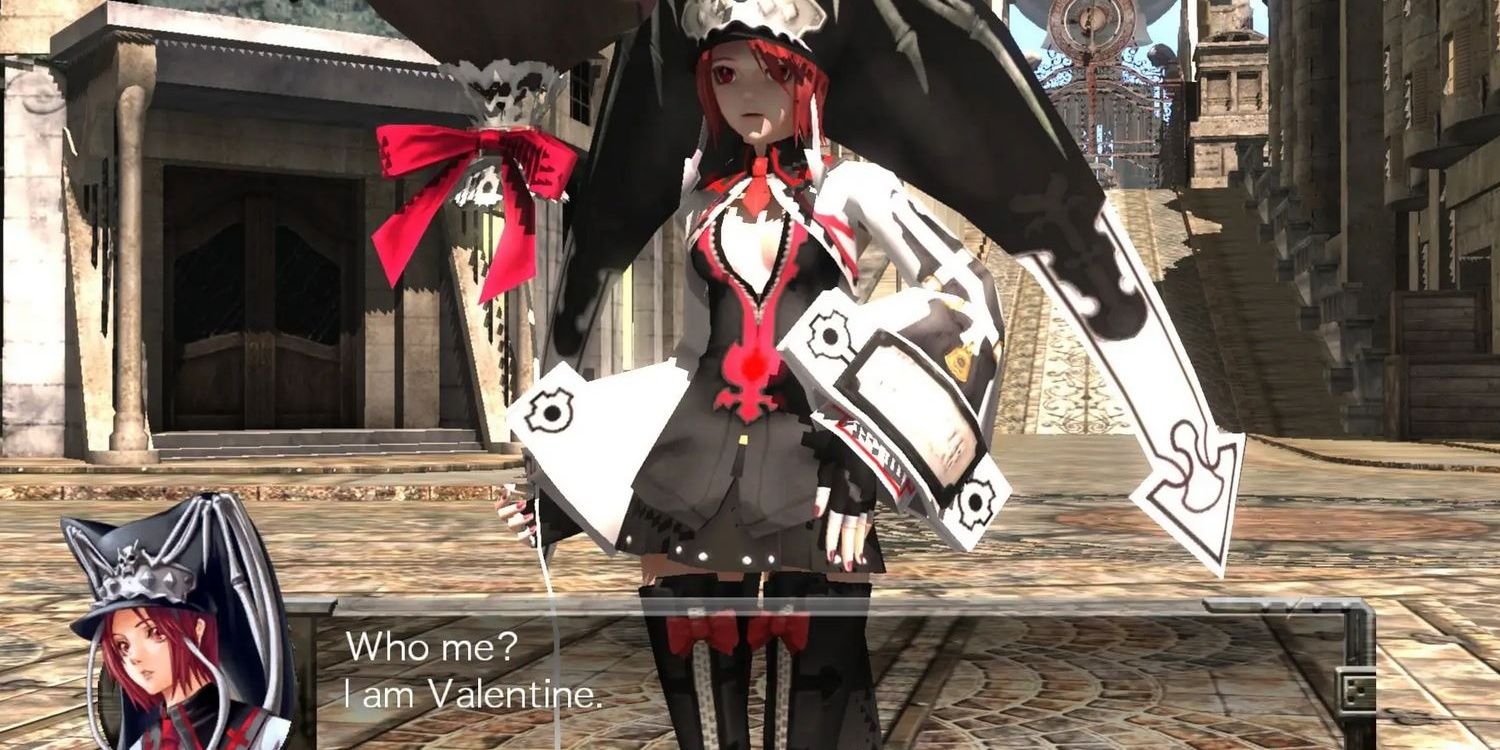 Many years later, with the majority of the world's Black Tech decommissioned, the Universal Will needed a new way to influence our world. To accomplish this, it did three things: first, it possessed the body of Ariels, the woman who would become the leader of the religious organization, the Sanctus Populi, to serve as its avatar. Second, it made contact with Bedman, a mysterious young man with a mind powerful enough to process the Backyard's information, and made him its agent with the promise of aiding his sister, lost to the Backyard. Finally, it created its own artificial humans within the Backyard, the Valentines. Each of these individuals, cast in the image of Sol Badguy's lost lover, Aria, was programmed with a single-minded desire to serve their "mother's" whims. It was this final set of actions that would spark one last conflict between the Universal Will and humanity, as well as set the stage for even greater dangers to come.

It could be said that The Original's discovery of the Backyard all those years ago was both the cause of and solution to the majority of calamities humanity endured since. Through all of it, though, the Backyard has been quietly humming in the background of reality, utilized by the Universal Will, but not controlled by it. If we return to the computer metaphor one more time, the Universal Will is like a program running code independent of the computer's core processes. It has tremendous power and authority, but in all likelihood, even the Universal Will could never be strong enough to seize the Backyard in its entirety.