With Half-Life: Alyx hot off the presses, though, Valve has shown that they do indeed remember how to make video games, and superb ones at that.

Before diving back into the world of Half-Life, make sure you are up to speed on what the game is like and what to expect while playing it. Here are a few tips and tricks to get you started. 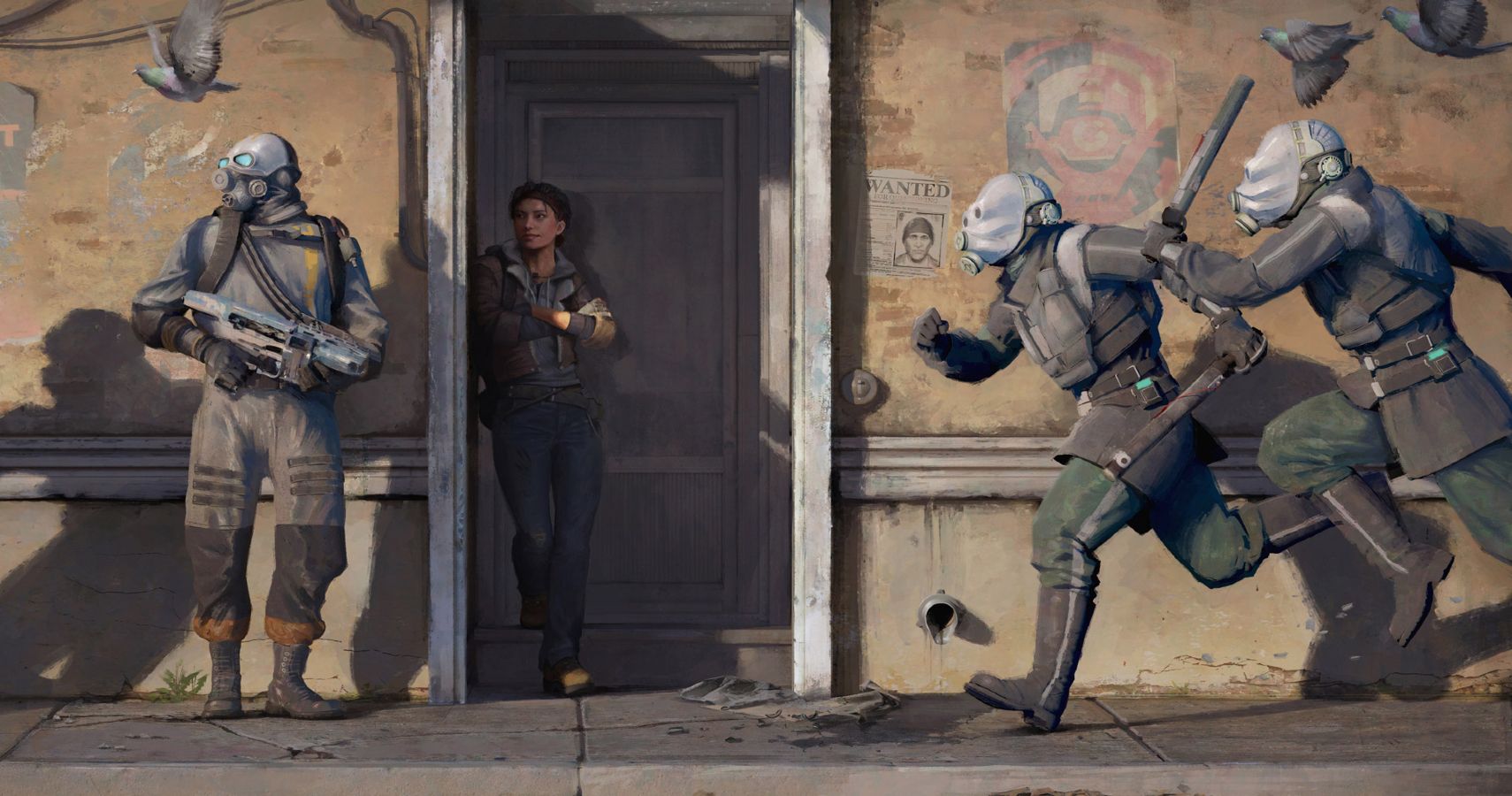 If You Can, Invest In The Valve Index 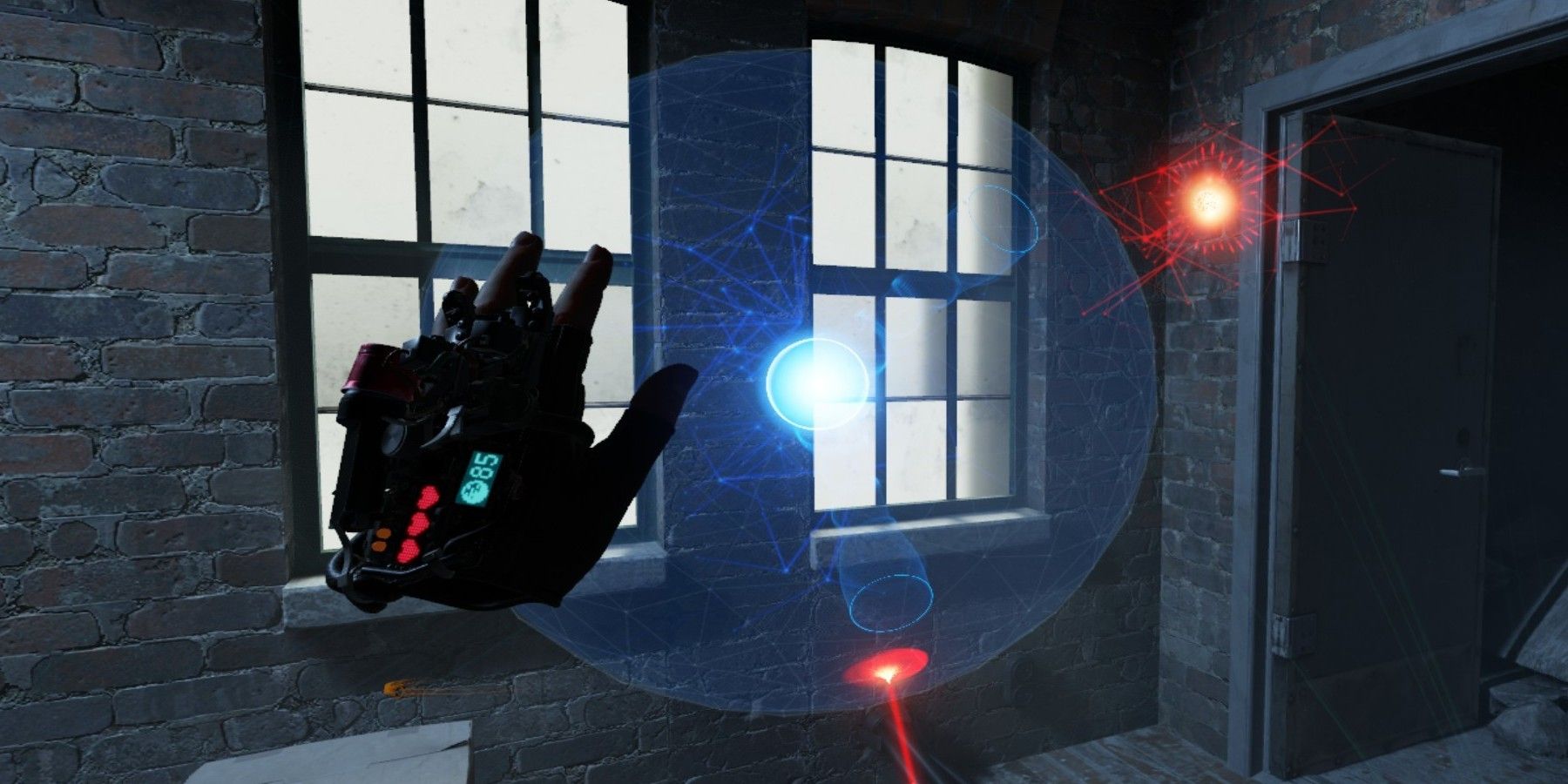 Half-Life: Alyx has puzzles all throughout. One of the most common ones are the new spatial puzzles. Using the game’s multi-tool (an item that has multiple uses, as the name suggests), players take control of a holographic sphere and must connect blue nodes without crossing paths with a red one.

The puzzles start off simple enough, but quickly ramp up in difficulty as the red nodes begin moving and leaving trails. It can be pretty infuriating to continually fail and start over.

The best trick is to just disengage the multi-tool. Doing so doesn’t quit the puzzle, and red nodes can safely hover over the node you’re moving without failing the puzzle.

Stealth Is Your Friend

The gunplay in Half-Life: Alyx is really unique, especially since all the weapons are one-handed. That gives you a free hand to do literally anything else while blasting away enemies.

However, the run-and-gun approach isn’t always necessary in the game, and it isn’t always recommended. You can easily avoid Combine soldiers and headcrabs with a little patience and hiding behind cover.

This approach is a great way to conserve ammunition and health. The game has pretty advanced audio and visual cues, so you will want to take advantage of them to determine when it is best to move.

Get The Reflex Sights Early On 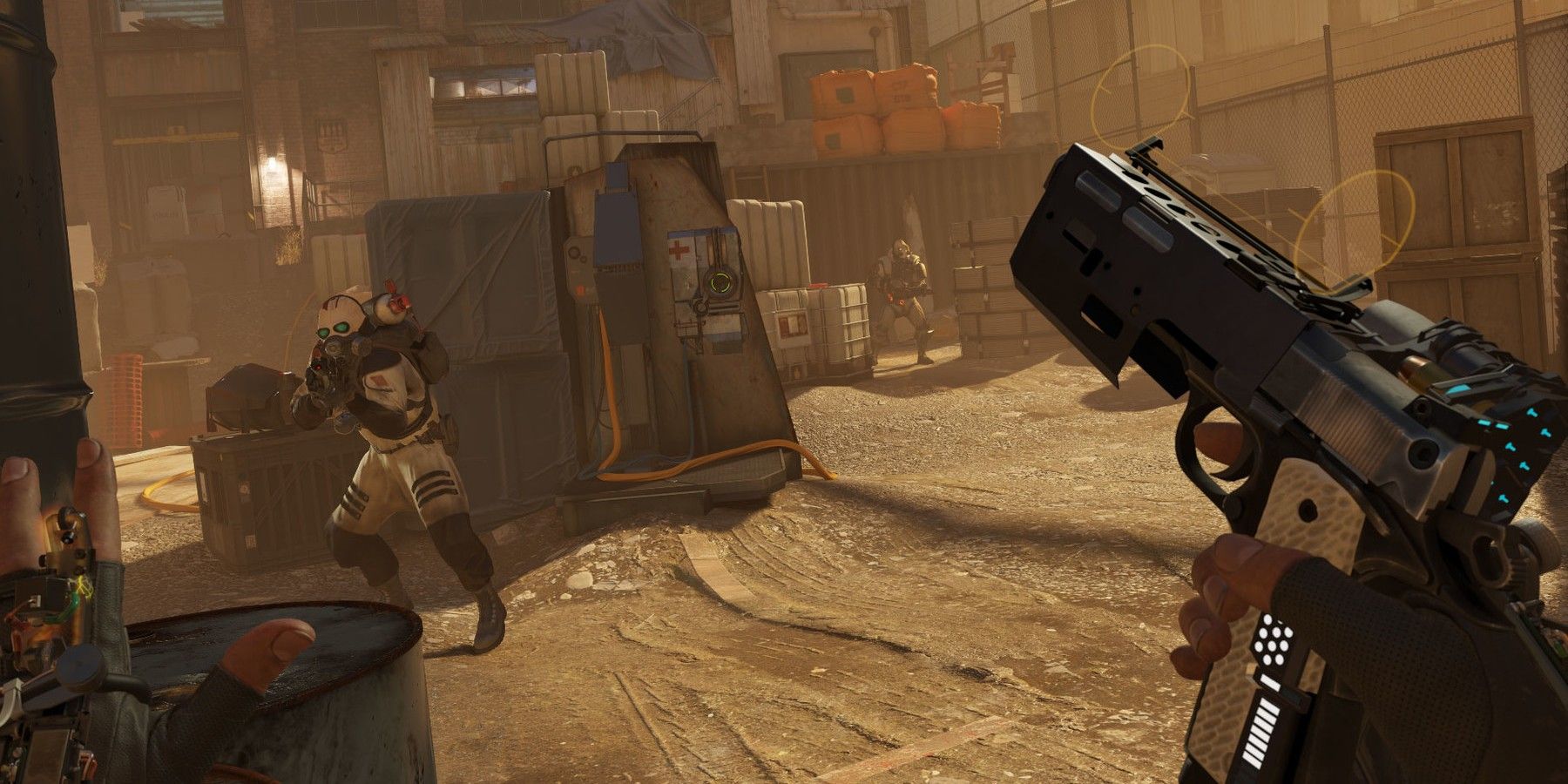 All of Half-Life: Alyx’s weapons can be upgraded. Each of the three weapons has four upgrades that improve and change combat in exciting ways. You can obtain these upgrades with Resin, an in-game currency you find exploring the world.

Early on, you will want to make sure you get the reflex sights for the pistol and SMG. The reflex sight adds a yellow reticle that highlights enemy weak points and makes them easier to hit in the dark. This upgrade will greatly improve your aim and save precious ammo.

After that, consider the Grenade Launcher to make fights more explosive.