Halo 2 Featured A Warthog Run That Was Cut, But Modders Restored It

Halo 2 has always stood out as the one game in the original trilogy that didn’t conclude with an iconic Warthog run. As it turns out, that’s because the one it was supposed to have ended up getting cut prior to the final release. Fortunately, Bungie left most of the map and relevant files for the scrapped Warthog run in the game for future modders to eventually dig up. One player in particular, black dimund, recently stepped up to the plate and restored the Warthog finale that never was using all of these original files, as well as some scripting of his own.

Halo: Combat Evolved’s iconic Warthog escape to cap off its critically-acclaimed campaign is one of the greatest endings in the history of first-person shooters. Bungie brought back the Warthog finale concept for Halo 3, leaving Halo 2 to forever stand out as the only title in the original trilogy not to feature a climactic Warthog escape sequence. As it turns out, Halo 2did feature a Warthog escape — it just didn’t make the cut. Luckily for Halo fans, modders have fully reconstructed the escape for the PC version of Halo 2, for us to enjoy .

Halo 2 covered two separate storylines: Chief’s and the Arbiter’s, with Chief’s story closing on the second-last mission, High Charity. It was during this mission that the cut Warthog run was meant to take place. In fact, much of the geometry of the Warthog run area still exists in the level map and can be reached with help from the Acrophobia skull, while many audio files and scripts from the run can be dug up in the game files. Though plenty of effort was put into designing this part of the level, Bungie must not have been satisfied with its turnout, as the studio ended up scrapping it. You can watch the restored Warthog run in the clip below.

The mission traditionally ends with Chief riding a gravity lift from High Charity to the Forerunner dreadnought that the Prophet of Truth is trying to escape on. The Warthog escape replaces the gravity lift, tasking Chief with driving along the length of the ship to reach the dreadnought before it escapes. The run itself features gravity lifts and light bridges, plenty of enemies, including a Flood juggernaut form that never made an in-game appearance, previously unused audio and dialogue, and plenty more. Even if you don’t own the game on PC to try it for yourself, it’s definitely worth watching it in the video above.

While it’s unlikely that the sequence is exactly as Bungie initially envisioned, it is still a significant step up from the actual ending to High Charity, and really makes you wonder why Bungie decided to cut it from the final release. Compared to the Arbiter’s epic ending with his fight against Tartarus, Master Chief’s story arc seemed to end rather abruptly and without much excitement in this instalment. While the argument could be made that cutting this escape helped make the ending to Halo 3 even more exciting and unexpected, that doesn’t make this scrapped sequence any less impressive.

MORE: After Over 15 Years, Speedrunners Have Finally Discovered How To Fly A Pelican In Halo 2 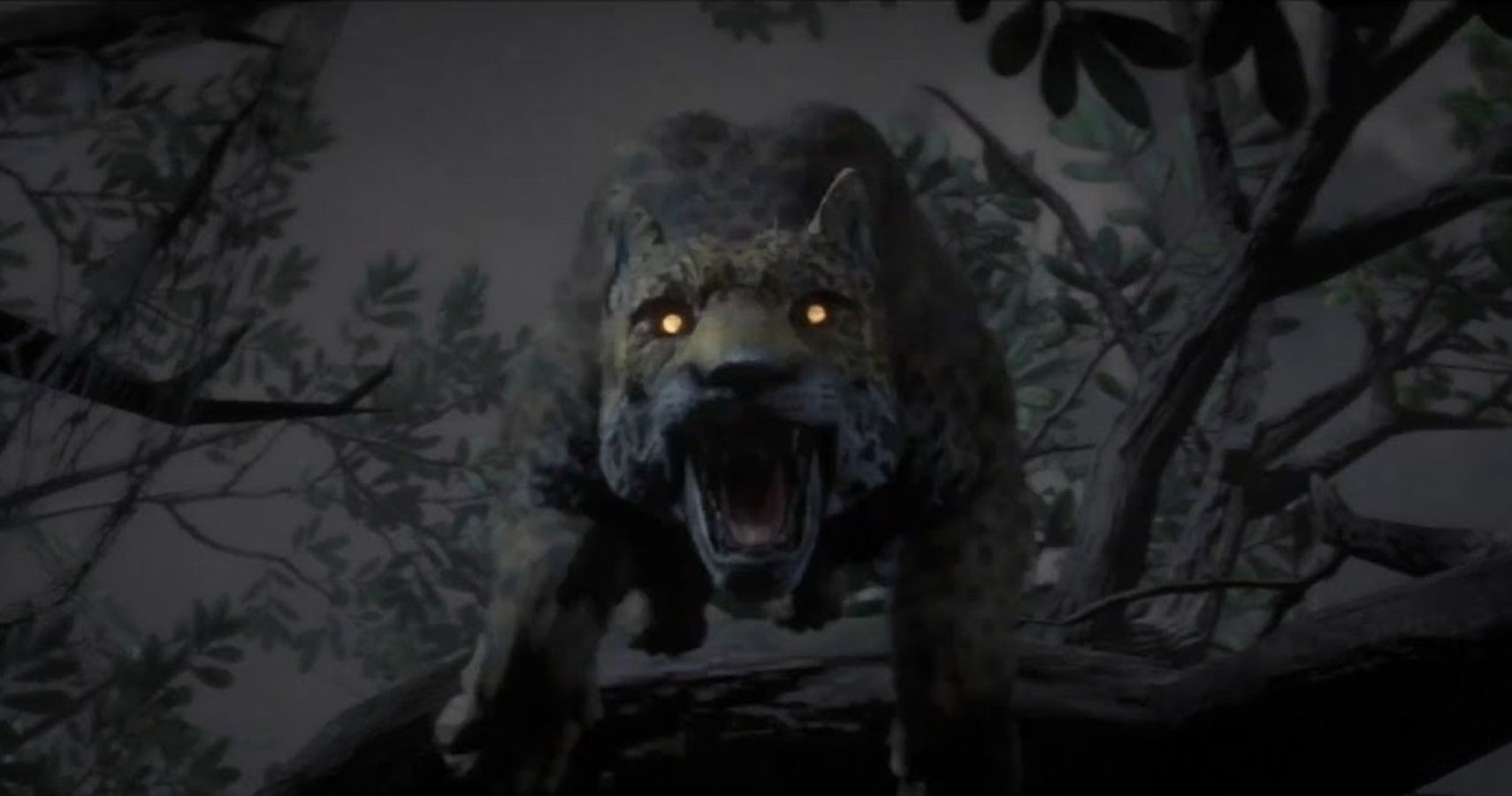