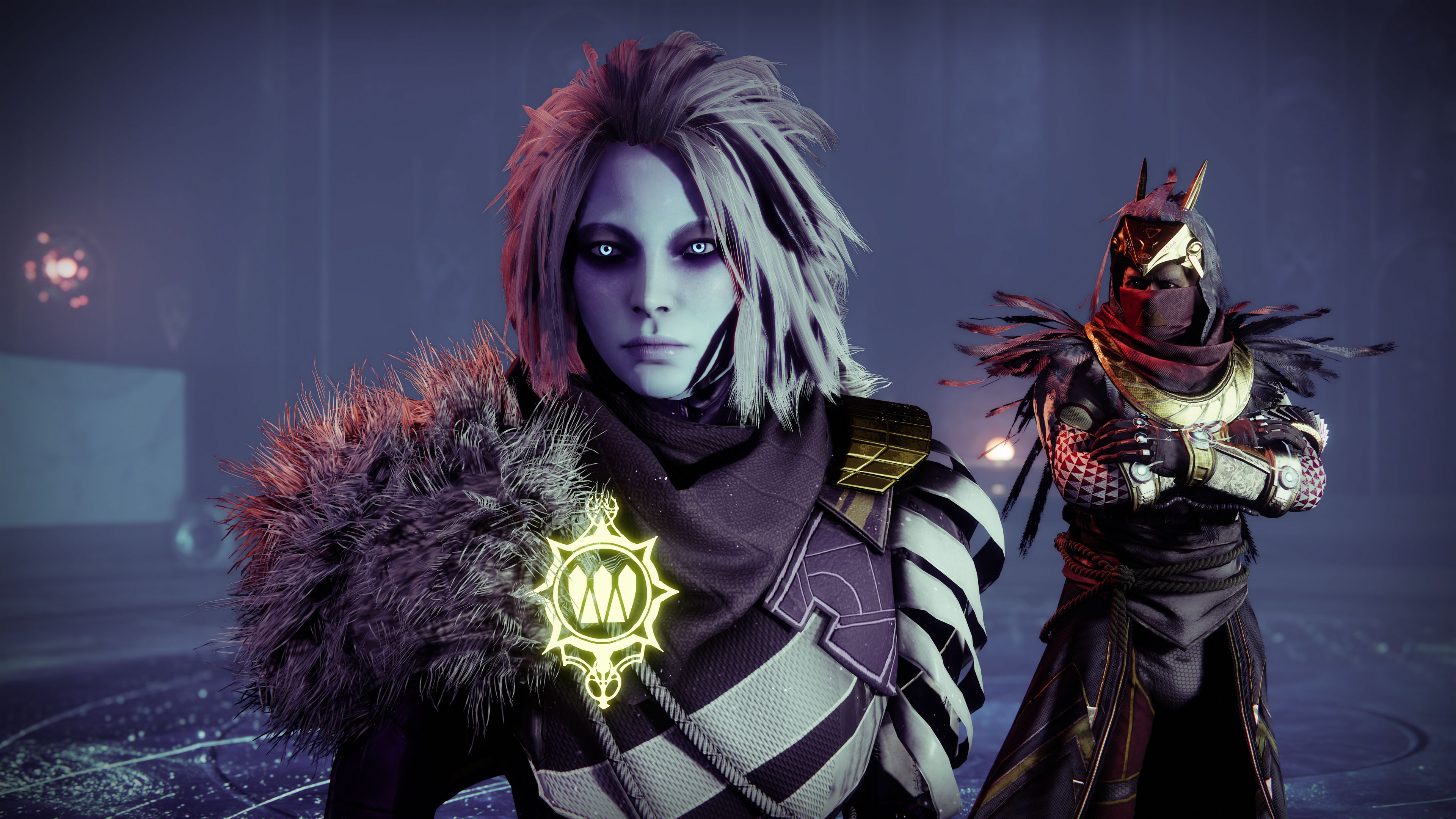 An old Destiny 2 leak claiming a Halo crossover is planned for December has gained new credence now some of it has been proven correct.

Back in May, a supposedly massive leak of Destiny 2 content was shared on Reddit. It made a number of claims about the game’s 15th season and its Witch Queen expansion, with possibly the biggest/most interesting detail being a crossover with Halo planned for December.

While some may dismiss the idea of a Halo/Destiny crossover as sounding too good to be true, several other details within the leak have since turned out to be true. The latest claim to be proven right is that season 15 is called Season of the Lost, as confirmed by Bungie itself earlier this week.

An organised list of the full leak and which details have been officially confirmed can be found here. But basically, the accurate details lend renewed validity to the proposed crossover.

Specifically, the crossover is part of a Bungie 30th anniversary pack, which would not only add weapons from the Halo series (which Bungie originally helmed until 2010’s Halo Reach), but other Bungie games like the fantasy strategy series Myth and cyberpunk shooter Oni.

Aside from that, it mentions Halo-themed armour (although nothing based on Master Chief himself, because it would be too ‘on the nose’) and two secret Halo missions.

In the meantime, Destiny fans can look forward to a showcase for the new season tomorrow. It’s scheduled for 5pm BST/9am PT and, depending on what is shown off, more details from the alleged leak could be verified or disproven.