A Halo Infinite player under the username oGxSKiLZz117 recently noticed an odd occurrence involving the AI Marines and Warthogs when playing in co-op campaign mode. While both players could use the Warthogs, with plenty of space within the vehicles for the AI companions, the Marines do not fill both vehicles. Instead, they only load up into the vehicle of the game’s host. This means the other player is entirely alone during, what could be, an awesome and dramatic moment for the players.

Naturally, Mr. oGxSKiLZz117 decided to reach out to the game’s developer to alert them of the obvious oversight. However, the response the player received came as a bit of a surprise. According to them, an official reply from the folks at 343 Industries states that they are very aware of the marines not escorting the “guest” player. In fact, it is an intentional part of the game’s design.

In a screenshot of the response shared by PCGamesN, a representative of the studio going by "Halo Agent Terathree" explains that the odd behavior exhibited by the Marines is actually "by design." They offer no further explanation as to why this is, just that it is how the game is meant to be. 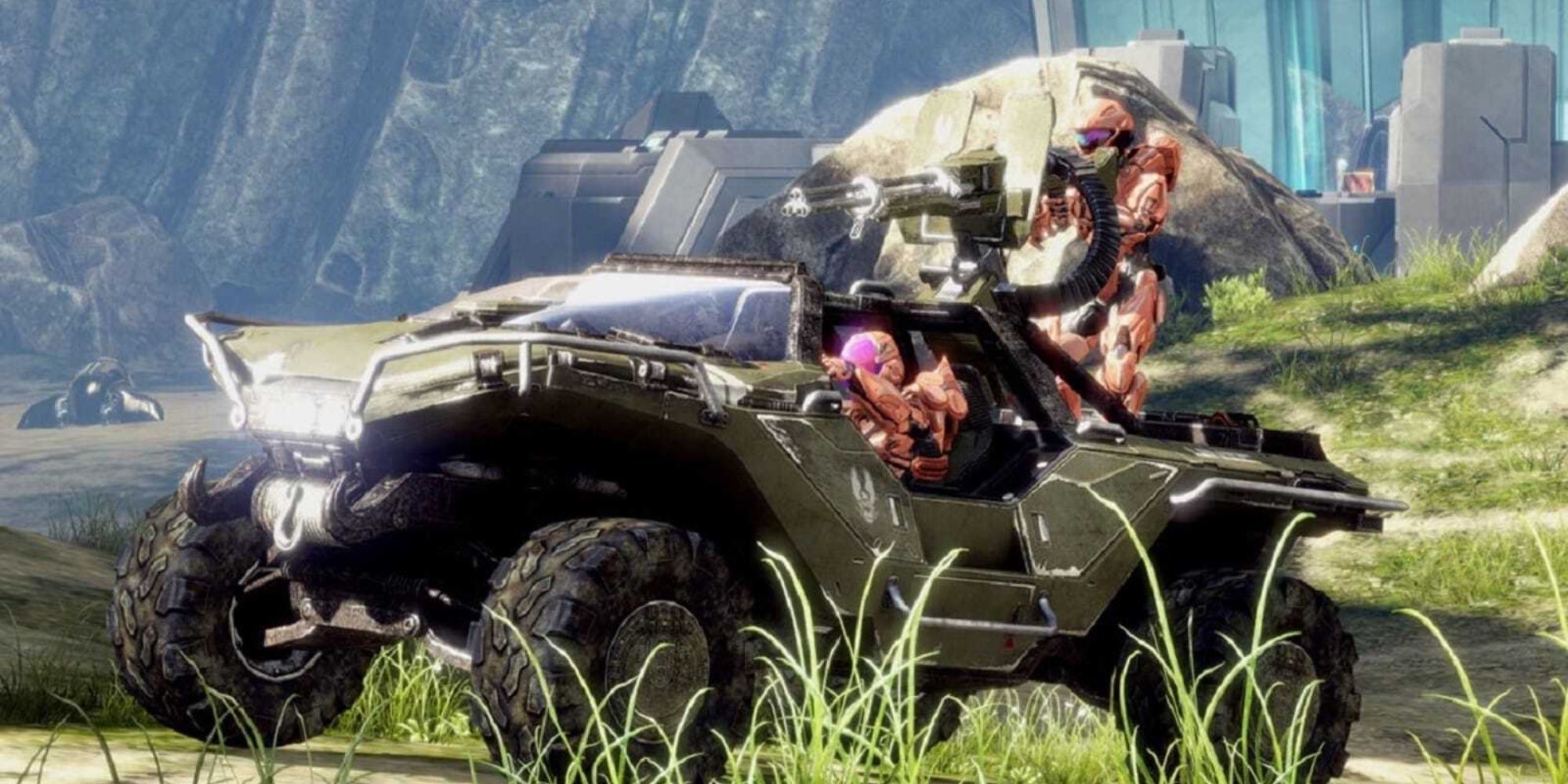 "Thanks for submitting a ticket regarding this issue," reads the response. "As you have mentioned, the behaviour you have noticed about the Marines only entering the Fireteam leader or host's vehicle is by design."

While this may be an intentional design by the developer, it is definitely an odd one, especially considering that the co-op campaign is built to include both players. Purposefully excluding one makes little to no sense. Plus, it takes away from the immersion of the story if you notice AI or other parts of the game acting “off” or ignoring another player.