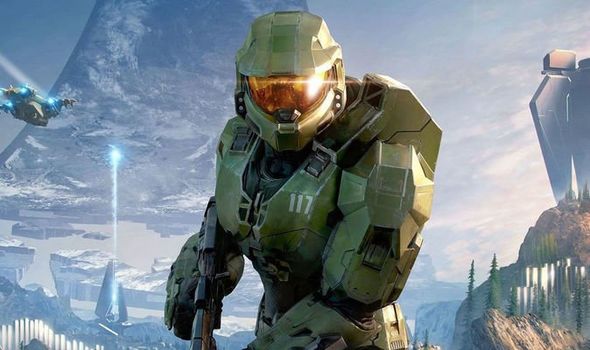 Halo Infinite is out this year, with Master Chief’s latest adventure a big highlight of the recent Xbox E3 event. The blockbuster Xbox event over the weekend not only gave us a closer look at Halo Infinite, but also announced that the multiplayer component of the game will be free-to-play – a first for the iconic FPS series. So far Microsoft hasn’t confirmed when the Halo Infinite release date will be, with just a holiday 2021 launch window confirmed.

However, gamers have been left wondering whether the Xbox Twitter has subtly confirmed when Halo Infinite will be launching.

The Twitter post then has a carousel of images, starting with Microsoft Flight Simulator that is out in July.

It then goes in chronological release order, with Psychonauts 2 next which is out in August, then Back 4 Blood and Age of Empires 4 which is out in October and then Forza Horizon 5 which is November.

The final image in this carousel is Halo Infinite, which doesn’t have a confirmed release date. But the tweet said these games would be released across six months.

None of the other games mentioned have a release date in December (which is six months from when Flight Simulator launches which has the earliest release date out of the half dozen games).

So, by process of elimination it’s led to thinking that Halo Infinite could be getting a December release date. Outlining this theory a Redditor posted: “Halo Infinite releasing December according to Ad?

And responding to the post some gamers thought a December release sounds likely.

Replying to the theory one gamer wrote: “Considering the fact it’s June and they don’t have a finalised release date for their biggest game of the year, yeah December seems likely”. 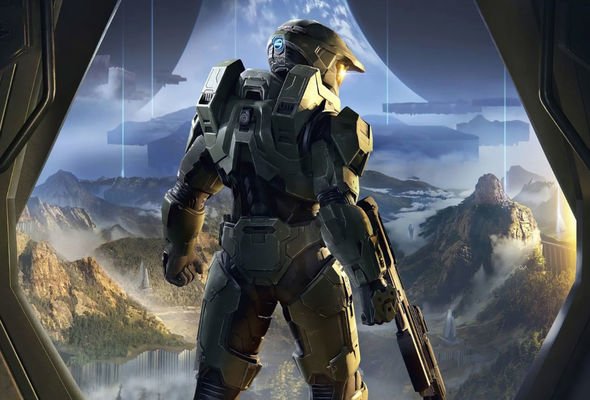 Otherwise, however, were more hopeful of an earlier release date.

“Maybe later in November, around Thanksgiving or something.”

And one tweeted: “Halo CE released on November 15th.

If Halo Infinite does launch in December then it will be getting released a few weeks after the Halo anniversary.

This November 15 will mark 20 years since gamers were first introduced to Master Chief, Cortana, the Flood and co.

Halo Combat Evolved was a launch game for the original Xbox and first released back in November 15 2001 in North America.

Besides going onto spawn one of the most famous video game franchises, Halo CE is arguably one of the best console launch games ever.