Hey, Frank Cifaldi from The Video Game History Foundation here. We’re a non-profit dedicated to making sure that historians have the tools they need to tell the story of video games.

There’s only so much you can learn by merely playing the games, so we want to make sure people understand how they were made, how they were sold, and how they were talked about. What this usually means is digging up rare behind-the-scenes materials that most of us would never had had access to. 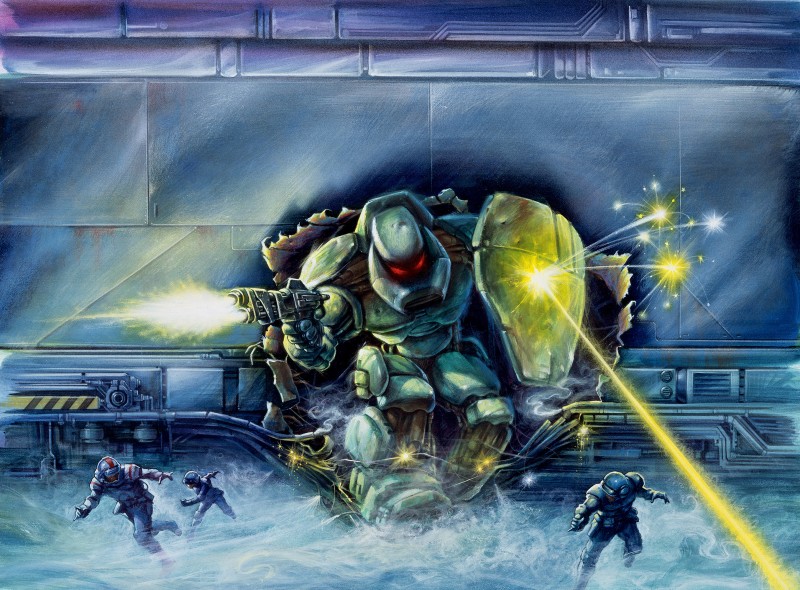 We’re on location this month at Game Informer doing just that. Game Informer has been around nearly 28 years now, meaning they’ve accumulated a lot of incredible stuff that you only could have seen if you were a member of the video game press. We’re talking filing cabinets full of paperwork sent by game publishers, press kits handed out at trade shows, a whole lot of artwork, screenshots, video, and even vintage interviews by the Game Informer staff. Some of this material gives us peeks at famous games before they were famous, and some of it gives us our only look at games that never even came out!

This is an incredible opportunity for us, as Game Informer kept a really extensive backlog of this material, going all the way back to the magazine’s creation back in 1991. And when I say all the way back, I mean all the way back. We even found the Sonic illustration used for the cover of the first issue!

The Game Informer archives don’t much resemble an archive quite yet, it’s more like a Game Informer Closet, but we’re here to help change that. Through June 1st, we’re here with a small army of volunteers helping to organize and digitize these materials so that they survive into the future. 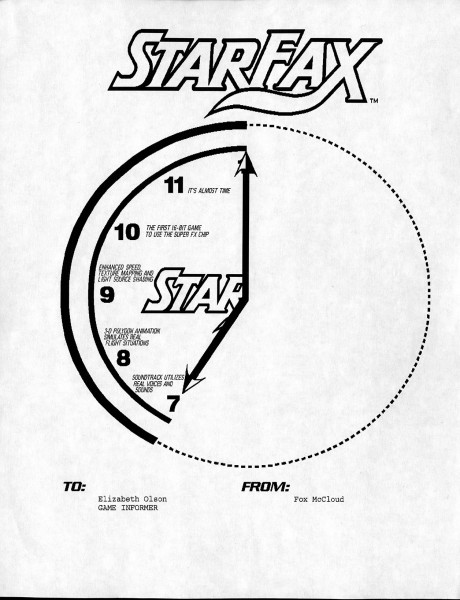 We’ll be sharing some discoveries as we go, both the noteworthy and the joke-worthy, so be sure to follow both Game Informer and the VGHF on Twitter.

Video games are so much more than the actual games themselves. We can all hit up eBay and buy just about any video game ever made, but without context we’re losing a really important part of our cultural heritage. 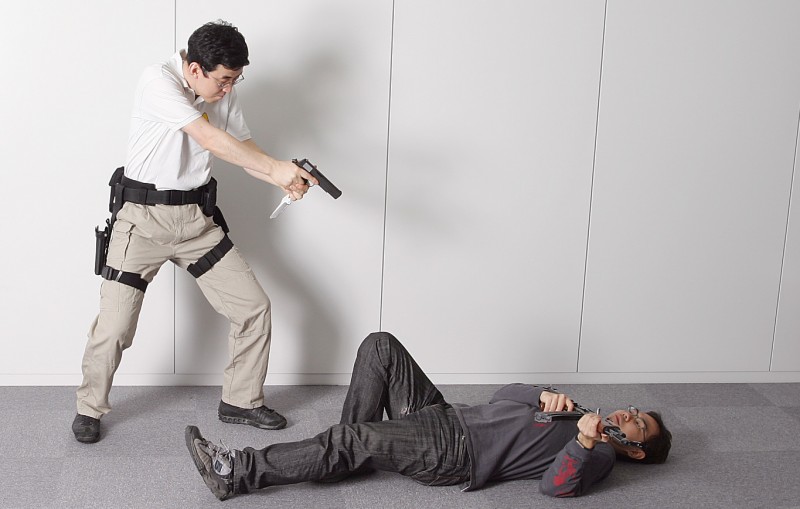 It’s behind the scenes materials like these that help us understand just why these games were made, who they were sold to, and what people thought of them in their time. Unfortunately, material like this has become incredibly hard to find, especially for the industry’s earliest days. Without efforts like this to capture and preserve it while we can, we’re running a very serious risk of losing some of these materials forever.

If this kind of work sounds up your alley, why not join us? The Video Game History Foundation is a non-profit corporation staffed entirely by volunteers, meaning the only way we get this work done is through the generosity of our donors.

There are a lot of ways to help out, but GI readers might be interested in knowing that we have a Patreon. We even have a Discord if you want to hang out and see what we’re up to!