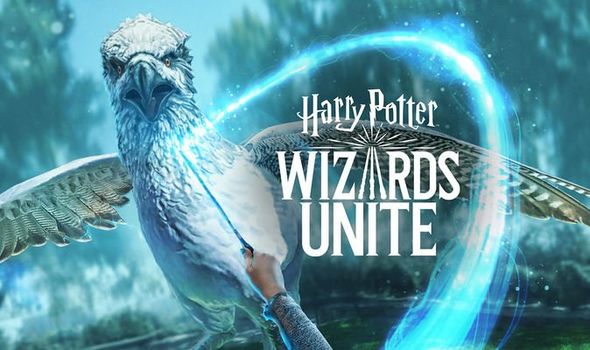 Harry Potter fans are counting down to the worldwide release of Wizards Unite.

The new game from Pokemon Go developer Niantic has a June 21 release date on iOS and Android.

Unfortunately, however, it will have a staggered launch schedule, similar to Pokemon Go.

First up is the UK and US release, which takes place on June 21. Other regions will follow shortly after.

“Keep your eyes peeled and wand ready for more information as the game goes live in your region, starting Friday, 6/21 in the US & UK!”

There’s no word on an exact launch time, but Pokemon Go went live at around midday when it released in 2016.

New Pokemon Go events, on the other hand, go live at 9pm BST, which wouldn’t be so good for UK fans.

The game will be available from the iOS App Store and Google Play for Android. Express Online will add links as soon as the game goes live. 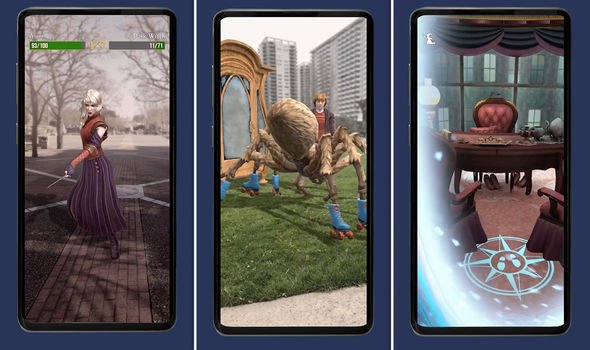 After a calamity befalls the wizarding world, fans will play as a new recruit of the Statute of Secrecy Task Force.

Niantic explains more: “A calamity has befallen the wizarding world, causing artefacts, creatures, people, and even memories to mysteriously appear in the Muggle world.

“Witches and wizards from across the globe must come together to solve the mystery of The Calamity, overcome the confounding chaotic magic that surrounds these ‘Foundables,’ and return them to their rightful place, keeping them safe from Muggle eyes.”

“While these Traces can be found all around you, certain Foundables may be more likely to appear at various types of real-world locations including parks, banks, municipal buildings, college campuses, libraries, monuments, zoos, art galleries, and more.

“Cast a variety of spells to overcome the Confoundable magic, keep the magical Foundables safe, and send them back to the wizarding world. By returning Foundables, you’ll earn unique rewards that can be tracked in the game Registry.”

Casting spells consumes Spell Energy, which can be replenished by stopping at Inns to collect food and drinks.

Players will also discover various ingredients within the world, which can be used to brew potions.

“Make sure to also keep an eye out for Portmanteaus, which can be unlocked to reveal Portkeys that whisk you away to iconic wizarding world locations,” Niantic continues.

“For the first time you’ll be able to step into a full 360-degree Advanced AR immersive experience in places like Ollivander’s Wand Shop.”