Harry Potter Wizards Unite release date: How to download on Android and iOS

Harry Potter Wizards Unite was meant to have its release date today on iOS and Android, but instead Niantic surprised fan and launched it early on Thursday.

The highly anticipated new title from the Pokemon Go makers is another augmented reality app which looks set to take the world by storm.

After a calamity befalls the wizarding world, Wizards Unite players will take control of a new recruit of the Statute of Secrecy Task Force.

Niantic explains more: “A calamity has befallen the wizarding world, causing artefacts, creatures, people, and even memories to mysteriously appear in the Muggle world.

“Witches and wizards from across the globe must come together to solve the mystery of The Calamity, overcome the confounding chaotic magic that surrounds these ‘Foundables,’ and return them to their rightful place, keeping them safe from Muggle eyes.”

Harry Potter Wizards Unite is getting a staggered launch, like Pokemon Go did.

At the moment Harry Potter Wizards Unite is available to download in the US and UK on Android on iOS. 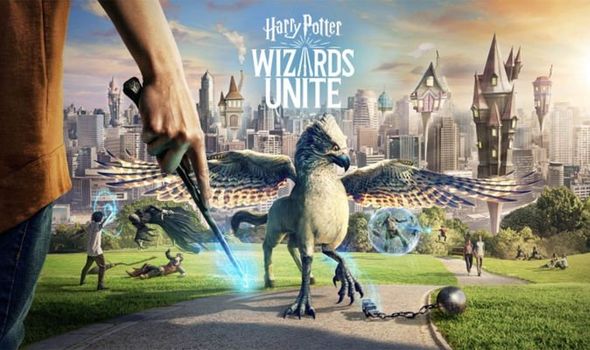 If you’re an iPhone or iPad user then you need to have iOS 10.0 or later installed to run Harry Potter Wizards Unite.

For Android fans they’ll need to have version 5.0 or above of the Google mobile OS to install the new Niantic game.

Both Google and Apple fans will thankfully not need much space on their smart device to install Harry Potter Wizards Unite.

The Android version needs just 61MB of space while the iOS version requires only 175.8MB.

Here’s the official description of the new Niantic game: “From the makers of Pokémon GO, Harry Potter: Wizards Unite is the real-world augmented reality (AR) game inspired by the Wizarding World that puts magic in the hands of players worldwide. 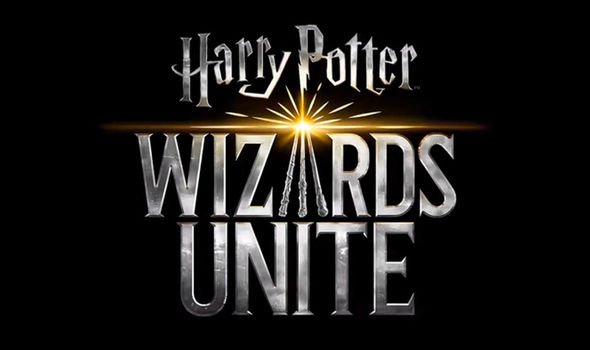 “Harry Potter: Wizards Unite is co-developed and co-published by Niantic, Inc. and WB Games San Francisco as part of Portkey Games, a label dedicated to creating new Wizarding World mobile and video games inspired by J.K. Rowling’s original stories that place players at the center of their own adventure.”

It said: “While these Traces can be found all around you, certain Foundables may be more likely to appear at various types of real-world locations including parks, banks, municipal buildings, college campuses, libraries, monuments, zoos, art galleries, and more.

“Cast a variety of spells to overcome the Confoundable magic, keep the magical Foundables safe, and send them back to the wizarding world. By returning Foundables, you’ll earn unique rewards that can be tracked in the game Registry.”