After having announced Senua’s Saga: Hellblade 2 at The Game Awards in 2019, Microsoft has been fairly quiet regarding updates on the title’s progress. While I don’t believe anything bad is happening with the game, it seems actor Melina Juergens is getting a bit antsy. On Twitter this morning, Juergens donned a full Senua getup to potentially tease some news on Hellblade 2, which may be just around the corner.

I’m probably being overly optimistic here, but we can glean a few things from this tweet. For one, it appears as if Senua’s makeup will be altered in Senua’s Saga (which was seen in the initial teaser). It likely represents some new internal struggle, much like how the original game dealt with mental illness on various levels.

The wording of the tweet also implies that Senua is going to face an even greater threat this time out. It would be disappointing for the series to shift away from its introspective story and into a more external threat, but I don’t believe that is what Juergens is referring to. Dare I say it, I almost believe Senua’s Saga will tackle survivor’s guilt now that Senua has lived through one of the worst moments in her life.

Whatever it ends up being, Microsoft has the potential for a big year in 2021. With The Medium right around the corner and the year capping off with Halo Infinite (maybe), the Series X could be poised to take the gaming crown away from Sony for a short period. 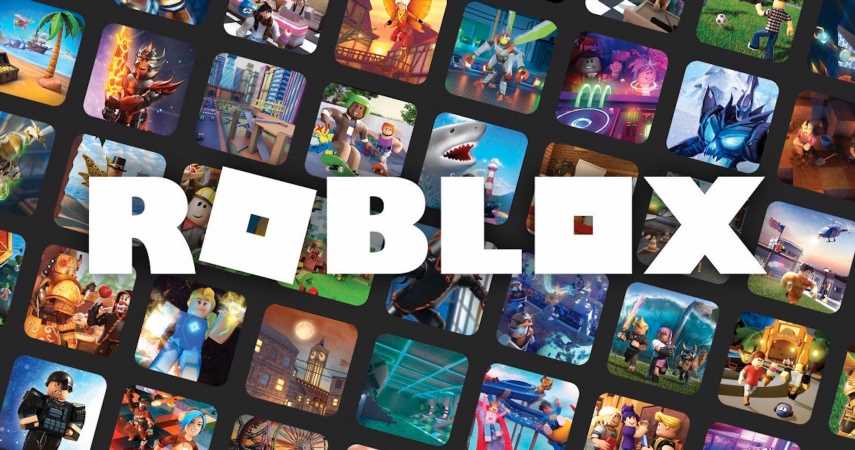