Her Story Creator Finally Details What To Expect From Telling Lies

Sam Barlow is no stranger to the allure of a mystery. Barlow’s previous game, Her Story, had you searching a crime database by taking in keywords to discover what really happened in a fictional case. His next game, which is not a direct sequel, but rather a spiritual one, takes a similar approach. Barlow calls it, “bigger, messier, and more colorful.”

Today Barlow released a brief teaser, which you can watch above, showcasing performances by Logan Marshall-Green, Alexandra Shipp, Kerry Bishé, and Angela Sarafyan. It gives you a taste of the different tone and premise. We sat down with Barlow recently at the Game Developers Conference in San Francisco to do our own sleuthing about what Telling Lies entails. Here’s what we found out.

Telling Lies begins with you watching a woman run into a dark apartment and pull out a hard drive, which contains a stolen National Security Agency database with private video conversations of four people, to put into her laptop. “You get that there is some impetus for having access to all this information…that there is a larger incident, that something bad and suspenseful has gone on that colors it all,” Barlow says.

This won’t be a crime detective case like Her Story. Instead, Barlow is creating more of a political thriller, but it is steeped in just as much mystery. You follow four characters and the relationships that they have with each other by searching the government database and watching their private exchanges on things like webcams. Barlow says even revealing the characters’ names fall into spoiler territory, so once again it will be up to you to make the connections and have those “ah ha” moments.

Set in modern day, you must figure out why the government would take an interest in listening to these four people’s conversations. “It’s about privacy and how we carry out our intimate relationships with technology now,” Barlow explains, saying he was inspired by ‘70s movies like The Conversation, the Ed Snowden leaks, and using things such as FaceTime to keep in touch with his own family. The interactions you watch take place over two years, jumping around in place and time. Examining body language and subtext is key, but paying attention to how environments, such as their apartments, change at different points in time also infers a great deal.

Although technology, privacy, and the government are a big focus, Telling Lies also examines the different sides we show to different people and how honest we are in our relationships. “It’s very much about how you can be in a relationship with someone and know them intimately, but the idea you have of them is never the full extent of that person,” Barlow says. “ [It explores] the lies that we tell to ourselves about what we’re doing and why we’re doing it. There’s an amount of digging to understand who these people really are and their intentions.”

The gameplay captures the simplicity that made Her Story so fun, but you have a lot more to digest this time around, with around nine hours of footage to examine. You still search for words and phrases in the database to pull up clips, but Telling Lies lets you listen to entire conversations, unlike the snippets we saw in Her Story. “We drop you into the clip at the point of where they’ve said the thing you’ve searched,” Barlow says, using the example of a phrase like “love you” and being brought straight to where a character says it.

The database you search has also received an upgrade with the story being set in the modern day; you now have a scrub interface, which allows you to go forward and backward at different speeds to see more of the discussion and focus on specific elements. Barlow compares it to an old-school editing machine, letting you explore these much longer and detailed exchanges, which can be anything from starting on a cheerful note to the conversation turning into a fight lasting seven minutes. At any given time, though, you are only retrieving one side of the exchange, trying to infer what’s going and how it relates to other things you’ve watched. 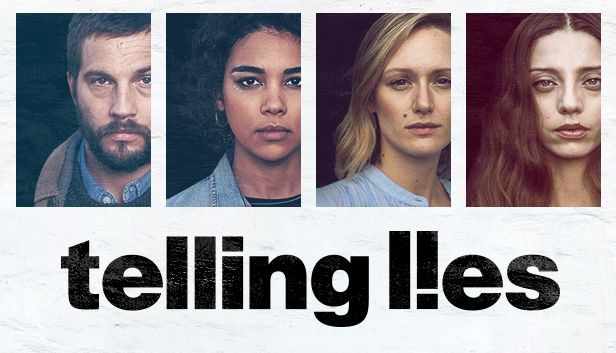 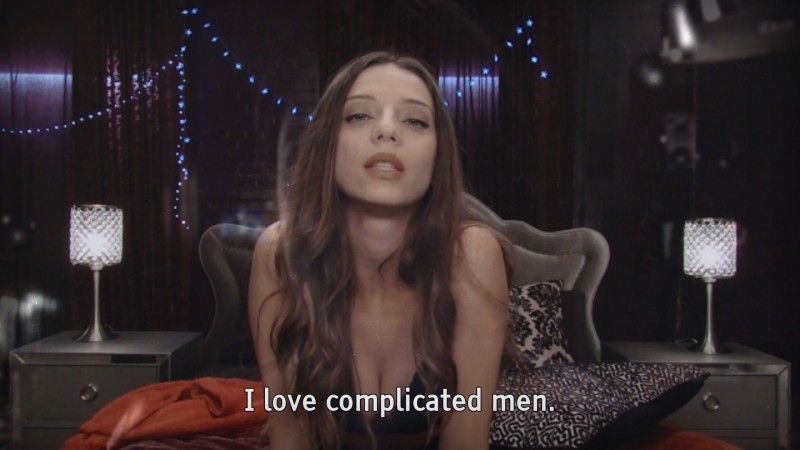 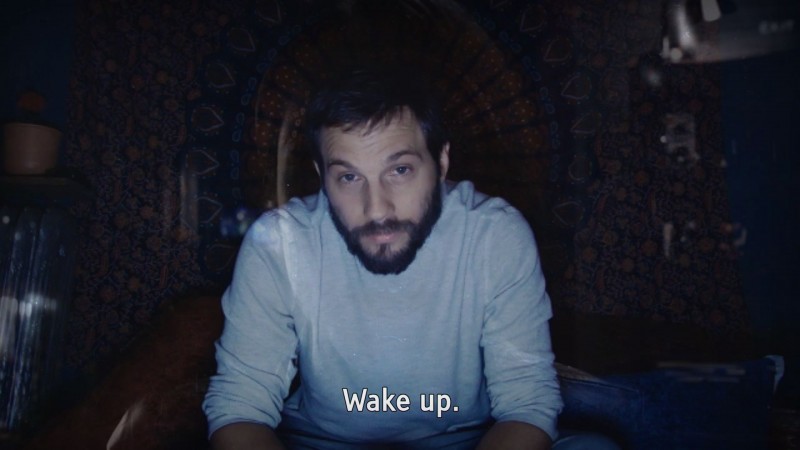 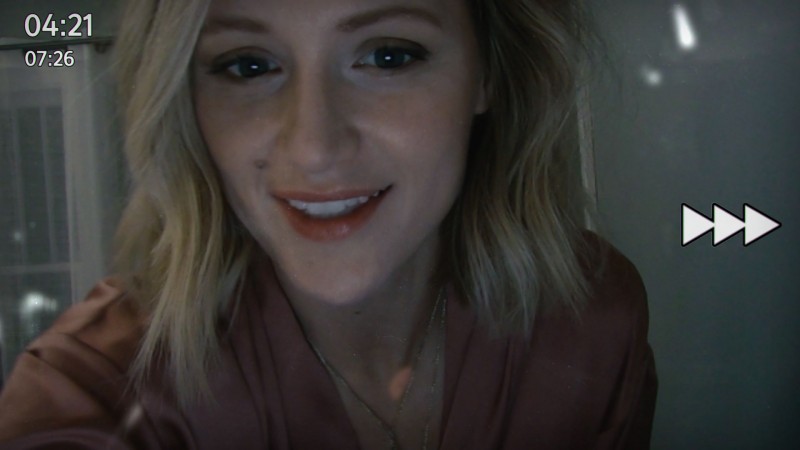 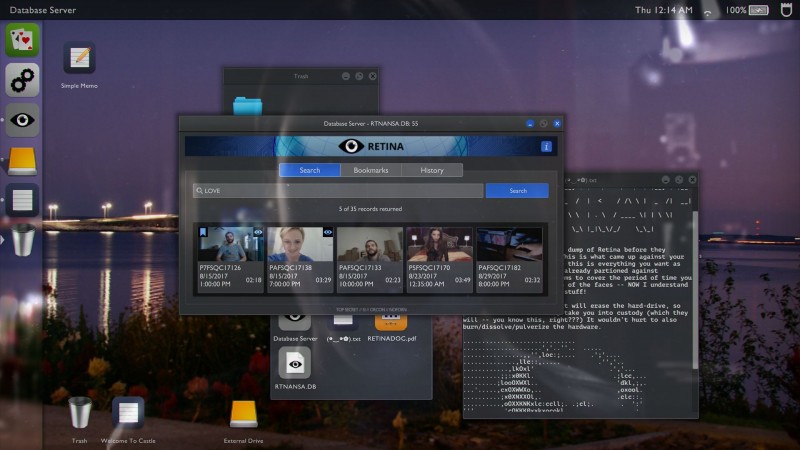 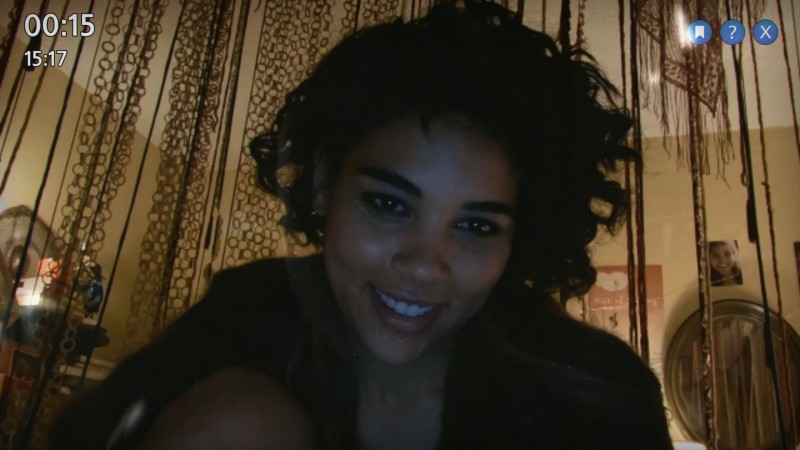 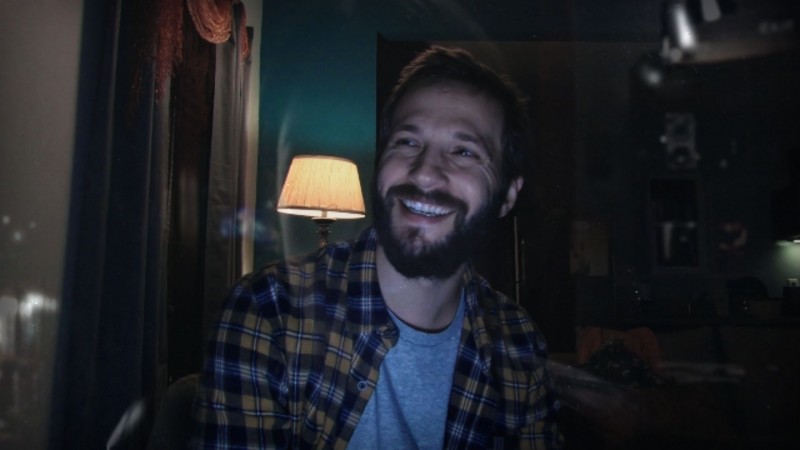